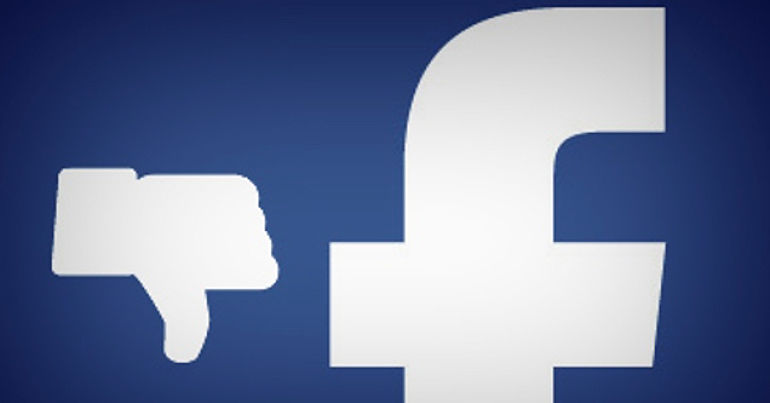 Facebook has caught the Conservative Party’s official page changing a BBC headline to push its propaganda. And the social media giant has taken the post down in response.

The Conservatives had put out an ad on Facebook referencing a BBC article. But as the BBC reported, they had apparently edited the headline:

The ad carried a BBC logo and headline saying “£14 billion pound cash boost for schools” – despite the story it linked to putting the figure at £7.1bn.

The BBC‘s head of statistics previously stressed that the ruling party’s misleading figures would “make the government seem more generous than it is in fact being”. Shadow education secretary Angela Rayner, meanwhile, had called the funding plan a “con trick” – stressing that it “would fail to reverse previous cuts”.

Many people were rightly concerned about the Conservatives faking the news article’s headline:

Tory Party have advert removed by Facebook for putting a fake headline on a BBC news story. Oh dear the Tories caught out yet again trying to manipulate claims on Education spending. This will get worse as we approach a GE, Tories cannot be trusted! https://t.co/aoMf2jCKEn

Conservatives caught out lying about school funding. They really are a bunch of tin-pot Trumps https://t.co/EcvMqtkalI

This is the Conservative advert on Facebook on school spending, with the BBC logo and pic used on news story. But with a different headline…. The only reference to the £14bn figure in the story is from the head of stats saying it's not a correct figure to use. pic.twitter.com/xuIVh3gFAi

Facebook said it would hold onto the ad as an example of how its tools are “misused”. The chief executive of anti-disinformation charity Full Fact, meanwhile, insisted:

It is wrong for the work of independent journalists to be altered in this way and misleading for readers. This government has previously agreed that UK election law must be updated and that the integrity of our elections is at risk. With an election increasingly likely, emergency legislation is needed to ensure online campaigning and advertising is truly open and transparent.​

The Conservative Party has claimed “it was not our intention to misrepresent”.