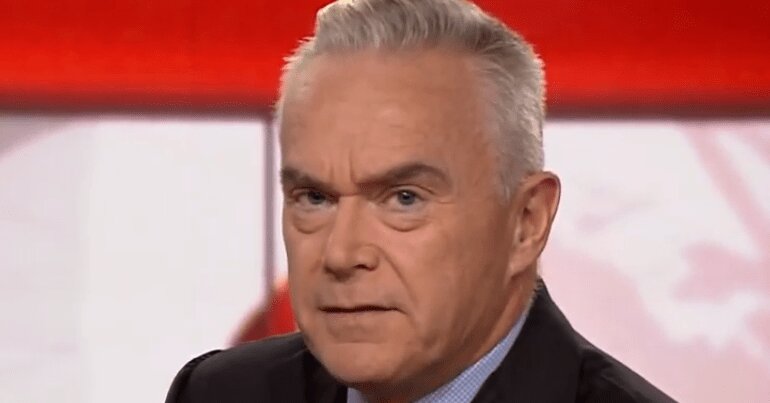 The BBC has caused quite a stir after people caught the outlet editing out audience members laughing at Boris Johnson. Responding to the wave of criticism, presenter Huw Edwards slammed viewers who take issue with such BBC bias on 24 November.

The fresh scandal concerns footage from the BBC‘s Question Time Leaders Special on 22 November. The BBC covered the debate the following day on the news at 1pm. But viewers noticed that the state broadcaster played a clip of Johnson without the audience laughing at him, which they had done at the event itself. The BBC sought to explain away the edit through “timing reasons”:

Thousands of people criticised both the edit and the broadcaster’s excuse. But when journalist Peter Oborne said the BBC‘s behaviour would be “normal on state TV in Soviet Russia”, Edwards waded in:

Ah right! You get an entire workforce of stroppy @BBCNews journos to follow an order to support X and dump on Y. Easy! You do realise you sound crackers, Peter? 🤷🏻‍♂️ https://t.co/CQikTJrpzv

Lots of people took issue with the response from Edwards, who will anchor the BBC‘s election night coverage. Economist David Graeber said that Edwards was misrepresenting his critics:

the sure sign someone knows they're guilty is if you point it out, they pretend they've been accused of something else. Nobody said every single BBC journalist has been given a direct order to do anything. Why lie, then, & pretend that's the accusation?

Many people were quite scathing:

You do realise it’s crackers to assume we, the public, can’t see what’s happening, Huw?

You will be complicit in enabling fascism; are you happy with that?

Is it 'accurate', Mr Edwards? BBC talks a lot about accuracy. Is it accurate to cut out the laughter and make the derisive clapping appear to be Johnson being applauded instead of mocked? Is that an accurate representation of what actually happened, do you think?

Not how media bias works

Edwards then argued that people were saying the BBC has ‘brainwashed’ him and his colleagues:

I listen in countless public meetings and have been accountable for the past 35 years. Now read my tweet again and tell me how you brainwash an entire workforce. Go on. I’m intrigued as are thousands of @BBCNews staff. 🙄 https://t.co/Uy3C6xd4Bv

But critics again suggested that Edwards is misrepresenting their argument. For them, it’s not that the BBC has brainwashed Edwards. It’s that, if Edwards didn’t uphold their pro-establishment group-think, BBC bosses wouldn’t have appointed him in the first place:

Thousands are demanding that BBC director general Tony Hall make a statement on the broadcaster’s behaviour.

It’s surely not ‘crackers’ to believe that editing voter reactions during a general election is a problem. And it’s hard not to agree with suggestions that the BBC needs significant reform.