With less than 48 hours until polling stations open, these extraordinary scenes should give everyone hope - Canary 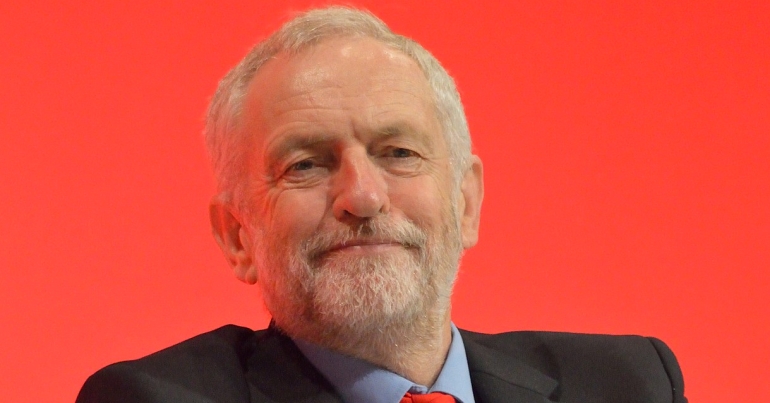 We’re into the final 48 hours of an election campaign characterised by lies and dirty tricks. And with more surely to come before polling stations open, it’s easy to feel sickened by this election.

However, journalist Owen Jones posted some extraordinary scenes from the marginal seat of Putney in London that should give everyone the hope they need that a Labour government is possible.

Jones was attending a canvassing event in Putney. Putney is Justine Greening‘s former seat which the Tories held at the last election with a majority of just 1,554.

But this was far from a normal canvassing event. According to Jones, 700 people turned up and it was “ridiculously incredible”:

About 700 people turned up to canvass for Labour in Putney tonight. Just ludicrous. Logistically it’s genuinely very hard to manage this number of people.

But how ridiculously incredible is this! pic.twitter.com/cMTy9qs3p6

London wasn’t the only place where large hopeful crowds were seen on 9 December. In Bristol, huge numbers turned out to hear Jeremy Corbyn speak:

This. Is. Huge. Massive crowd and spine-tingling reception for Corbyn in Bristol has to be seen to be believed and will terrify Boris Johnson.
For more, see https://t.co/ZuthbrgQSY pic.twitter.com/54NMa0Bsu7

And for all of us hoping to wake up to a Labour government on 13 December, this should give us hope. Because no-one from the Conservative Party could manage to mobilise this many people anywhere in the country. But there are so many of us, from Cornwall to Scotland and everywhere in between that are fighting and working towards a Labour victory.

These crowds are proof of that. And it’s proof of a power that’s neglected in the polls and the Westminster bubble of journalists. We are ordinary people and we want change. These images are the hope we need to put everything we can into the next 48 hours to make that hope a reality.