While the Northern Ireland health service is in crisis, a DUP MP wants Boris Johnson to build a bridge to Scotland - The Canary 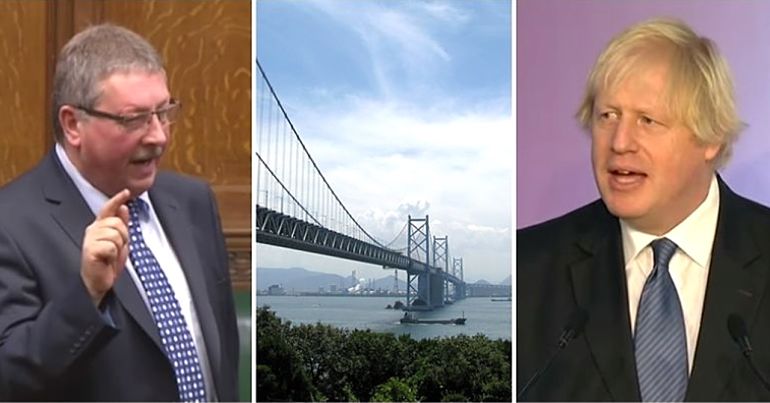 As the health crisis worsens in the north of Ireland, DUP MP Sammy Wilson has called on Boris Johnson to build a bridge between the north and Scotland. According to Wilson, this would help Johnson “win back the trust” of the DUP. But the response from people living in the north is clear – it’s healthcare that matters, not bridges.

On 15 December, secretary of state for Northern Ireland Julian Smith MP announced he was beginning talks with parties in the north to get Stormont (parliament in the north) “up and running”. Since it closed its doors in January 2017, talks to reopen Stormont have collapsed. And people were very clear that they want the health service fixed before anything else: 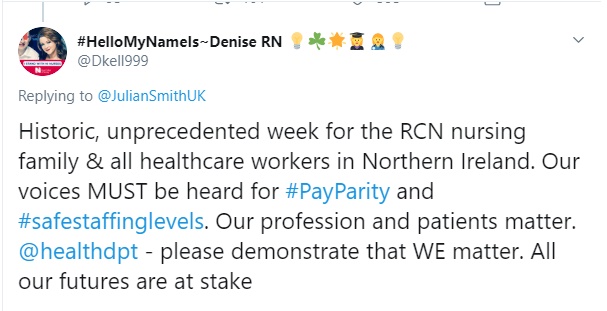 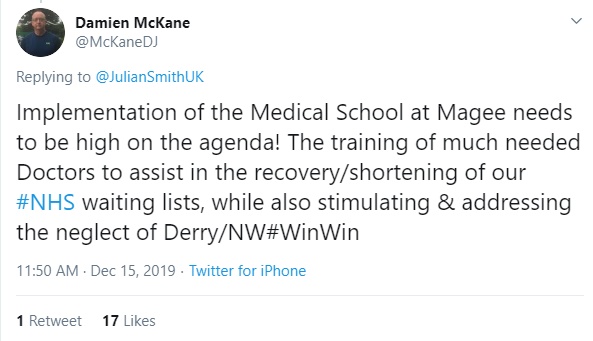 But for some reason, the health service doesn’t seem to be prime concern for Wilson. Instead, Wilson wants a bridge. This left some people on social media almost speechless:

Checking the date was the first thing I did too, as I thought 'they couldn't have, they didn't, shit they did, they actually went there' 🤣

But Alliance Party MEP Naomi Long was much more to the point:

No, Sammy. You're the one who needs to build a bridge…and get over it.

It's a nonsense project.

We need investment in health, education and infrastructure not this giant unionist umbilical cord. https://t.co/TH5dfJjpdj

Possibly the DUP is still not listening to people despite unionism losing its majority in Belfast, Brussels, and London in just over two years. Unionism has lost its majority in Westminster to Irish republicanism for the first time ever. And in doing so, the DUP lost two of its ten seats, including that of its commons leader Nigel Dodds. Its vote dropped by over 5%.

Voters are understandably concerned about the state of their health service. Not least because over 40% of inpatients had to wait more than a year to be admitted to hospital according to figures for the second quarter of 2019. But for some reason, this doesn’t seem to be to the fore for Wilson.

The point needs to be hammered home

Voters in the north are moving away from the DUP, yet the DUP is still not listening. There are only so many more losses it can sustain before it becomes totally irrelevant. There can be little of greater importance to people than health, yet some in the DUP don’t seem to grasp that. Its future electoral losses could be even greater.