A child poverty investigation wants to hear from you - The Canary 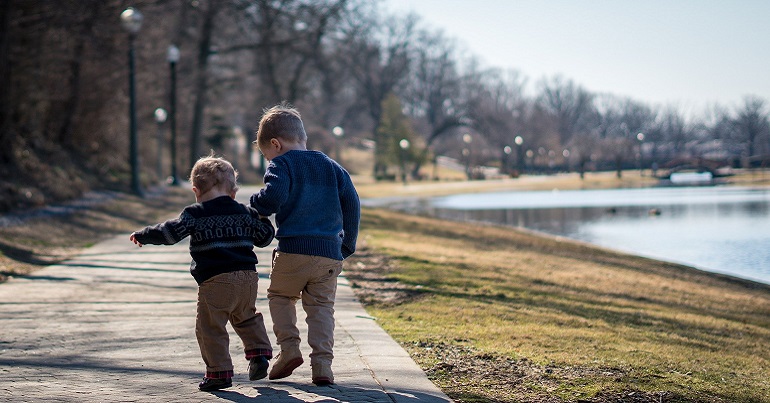 Child poverty: out of control?

The Canary has previously written about child poverty. In the last decade, it began to rise again – after falling previously. The Conversation summed this up in a graph: 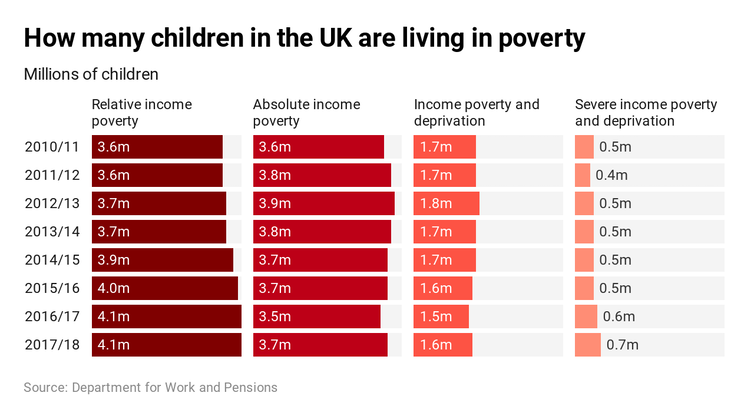 But herein lies the problem. Because the figures above are based on one way of measuring poverty. If you take another method, devised by the Social Metrics Commission, then it’s higher but has remained fairly stable: 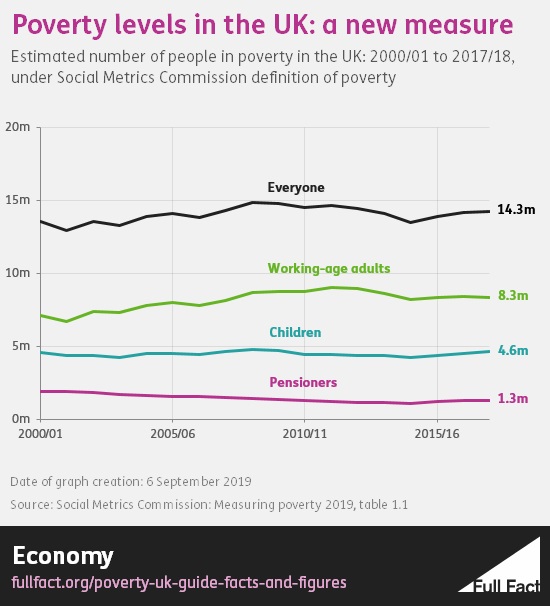 You can also measure child poverty by looking at low income households. Meaning that the waters can be muddied around the figures. For example, as the Conversation noted, it’s this muddying which allowed Boris Johnson to claim child poverty had fallen – by him using only one measure.

So the Work and Pensions Select Committee has launched an inquiry into child poverty.

A new wide-ranging inquiry from the Work and Pensions Committee is to examine what steps the Government could take to reduce the numbers of children who grow up in poverty in the UK.

The inquiry will be looking at several areas. The Canary previously reported that work and pensions secretary Thérèse Coffey may as well have stuck two fingers up at the poorest children in the UK. This is because she dismissed many of the committee’s concerns. But now, the committee is taking its work one step further. It’s asking for people to get involved.

The Committee would like to hear your views on the following questions. You don’t have to answer all of the questions. You can respond on behalf of an organisation, or as an individual.

The questions were overarching, but they included:

You can submit your answers by uploading a document. If you can’t do this, email workpencom(at)parliament.uk for support.

The committee needs a true picture of child poverty. To do this best, it should look at evidence from people with lived experience. And the more people who get involved, the better. At best, the Conservative government is playing down the issue. At worst, it’s wilfully ignoring it. Society needs to collectively raise its voice about this. And the Work and Pensions Committee’s inquiry is one way of doing it.