Richard Burgon has a plan for the 'super-rich' - Canary 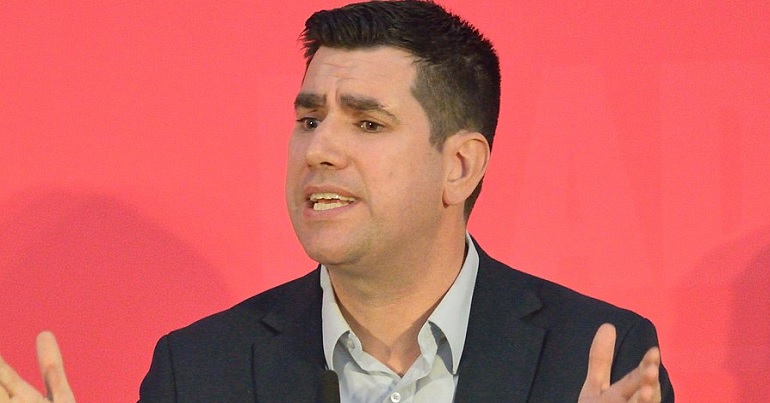 Labour MP Richard Burgon is asking people to sign a petition, which he’ll later present to parliament. And given the subject matter, there’s no reason for most people not to get involved. Because Burgon wants to properly tax the “super-rich”.

The former shadow justice minister under Jeremy Corbyn is not messing about. As he tweeted:

He’s doing it with the group Labour Assembly Against Austerity. The petition says on its website:

We call on the House of Commons to introduce higher taxes on the super-rich as a step to tackling the widespread poverty and inequality that scar our society.

This crisis has not only shone a spotlight on the huge inequalities in our society – it has deepened them.

Indeed. Because since the coronavirus (Covid-19) pandemic, the situation for millions of people in the UK has become even more desperate.

The pandemic: chaos for some, a money-spinner for others

As The Canary has documented, inequality and poverty have got worse since March last year. For example:

But the story wasn’t the same for everyone. For example:

The chasm between the lives of the rich and the poor was already wide. Now, the pandemic has created a gulf. So, Burgon has three ways to begin addressing this.

As the petition states, he’s calling for:

A Wealth Tax that would raise tens of billions from the wealthiest in our society.

A Windfall Tax on those corporations that have made super-profits during this crisis.

It remains to be seen how far Burgon’s plans will go in parliament. The Labour Party is unlikely to support them. The Tories certainly won’t. What Burgon is doing, however, is starting a conversation around the gaping inequality that plagues our society. And any increase in awareness and conversations around this issue can only be a good thing. So, get involved – you can sign the petition here.