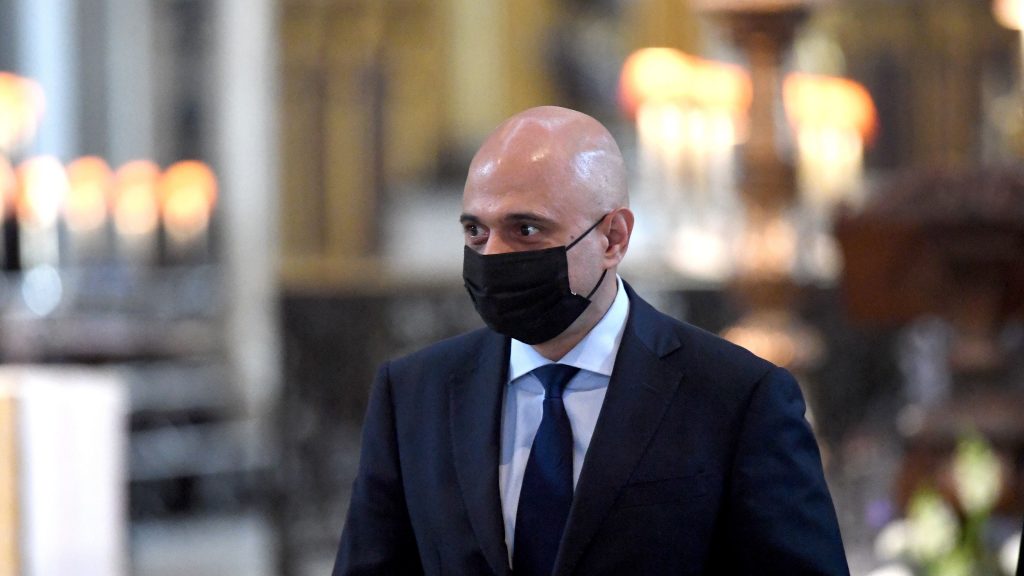 New health secretary Sajid Javid has warned that NHS waiting lists could rocket to 13 million in the coming months. However, Javid has also pushed for the 19 July easing of restrictions. That’s despite risks like long Covid and the potential for widespread infections to give rise to new coronavirus (Covid-19) variants.

Javid spoke to the Sunday Telegraph in his first interview since taking up the job two weeks ago. He said the growing number of people waiting for non-coronavirus treatment on the NHS is what shocked him the most since returning to the Cabinet. He came into the role following Matt Hancock’s resignation.

What shocked me the most is when I was told that the waiting list in going to get a lot worse before it gets better.

It’s gone up from 3.5 million to 5.3 million as of today, and I said to the officials so what do you mean ‘a lot worse’, thinking maybe it goes from 5.3 million to six million, seven million. They said no, it’s going to go up by millions… it could go as high as 13 million.

Hearing that figure of 13 million, it has absolutely focused my mind, and it’s going to be one of my top priorities to deal with because we can’t have that.

It comes as NHS trusts are facing the combined hit of rising coronavirus cases, the backlog for other treatments including cancer checks and heart disease, and staff shortages due to workers having to self-isolate if they’re ‘pinged’ by the coronavirus app.

you know what would really help the NHS backlog? Not giving them an influx of covid patients. Supporting staff instead of giving them a real world pay cut.

Covid admissions at 500/day & rising. Staff burned out & exhausted. What are you doing about it?https://t.co/HkM9BfYZwe

NHS Providers, the membership organisation for NHS trusts in England, warned that just three weeks from now up to a fifth of staff could be absent from one NHS trust. This could potentially lead to the cancellation of as many as 900 operations.

Javid told the Sunday Telegraph that there was “every reason to think that we can take a more proportionate and balanced approach to the isolation policy” for NHS staff. No 10 has suggested they could be exempt from having to stay at home if they had two jabs.

However, Labour’s shadow health secretary Jonathan Ashworth has criticised this approach. He’s described it as “removing the batteries from the smoke alarm”.

Javid is seen by some as likely to speed up the privatisation of the NHS. According to Tribune, he’s “ideologically committed to privatisation and an investor in private healthcare – the perfect candidate to accelerate the sell-off of our NHS”. As Labour MP Zarah Sultana tweeted:

Sajid Javid is the new Secretary of State for Health and Social Care.

Alongside being an MP, last year Javid was hired as a paid senior advisor to the US bank JP Morgan.

JP Morgan is a major player in private healthcare.

The NHS isn't safe in the Conservatives' hands.

There seems to be a misapprehension that life will return to normal from then (July 19), and that we can throw away all the precautions, and frankly, that would be dangerous.

There has also been an increase in the average number of deaths reported each day of people in England who died within 28 days of testing positive for coronavirus. This is still far below the sort of numbers seen in January and February of this year.

Meanwhile, going against mounting evidence and expert advice, the government seems to be pushing herd immunity all over again.