Unions and 'left' politicians backing a national unity project is a bad idea, actually - The Canary 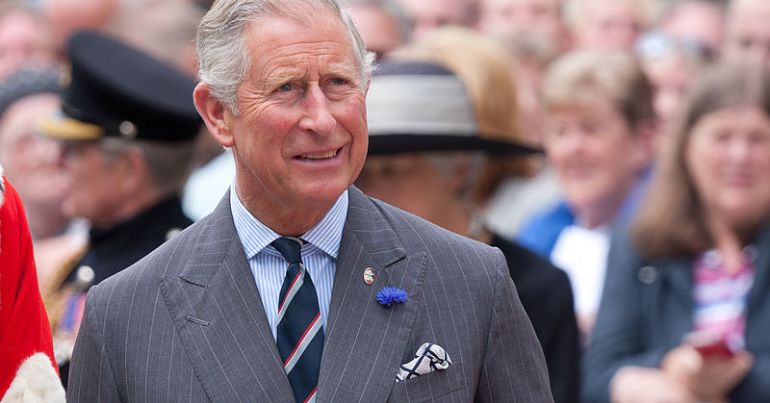 Not long ago Britain’s large trade unions seemed to be waking up, finally. There was even talk of a general strike. The RMT’s Mick Lynch was making fools of sneering, posh journalists. And strikers were enjoying huge public support.

Yesterday the Queen died in Balmoral. And the impact upon the left’s own ruling class was almost immediate. Union after union cancelled planned strikes. The Trade Union Congress (TUC) cancelled its (literal) congress.

Even left-wing MPs in the Labour Party took to grief-posting about a woman of astonishing inherited wealth:

My thoughts are with the family of the Queen tonight, as they mourn the loss of someone held dearly by so many.

The pain of losing a loved-one is universal and it’s even more keenly felt when they've been a constant throughout life. May she rest in peace.

But one Twitter user captured the tone exceptionally well:

As a mark of respect, the revolutionary uprising of the proletariat will be postponed for the foreseeable future.

Embarrassing to say the least. At worst, this sudden urge to back what is self-evidently a national unity project could derail or diminish the entire movement. But it also speaks to the deep conservatism of both the Labour Party and the mainstream unions. In truth this is them doing what they do.

And there is more to come. The mourning period will bleed into the Remembrance period and then into December’s World Cup. Three courses of nationalist bread and circus.

It is one thing to adapt comms and strategy to the death of a figure like the Queen. Doubtless there are many people in trade unions whose politics extend to monarchism. And these decisions might well keep the press off your back. But to simply pause the struggle in a period of resurgence seems like capitulation.

And let’s be clear, capitalists certainly won’t be taking a break for the coronation. And it’s not a truce if only one side holds fire.

Some people have correctly pointed out that the activities which have been cancelled are those which benefit workers. Football, for example, as well as strikes. Work, of course, will continue.

So why are strikes cancelled?#EnoughIsEnough

Strikes, one Twitter user pointed out, are not meant to be exercises in deference to unelected power. They are by nature subversive:

So utterly depressed about fucking strikes being cancelled.

The *WHOLE POINT* of strikes in regards to their spirit is that they are *proudly subversive*.

They are *NOT* meant to be tools of deference.

Some found a degree of humour in the decision:

The weird outpourings and the decisions to stop industrial action – even as the October energy price hike draws near – are instructive. The mainstream unions and Labour politicians are part of the system. They have good spells, but they startle easily. Workers should never lose sight of these limitations.