Twitter's 'free speech absolutist' CEO seems to be anything but 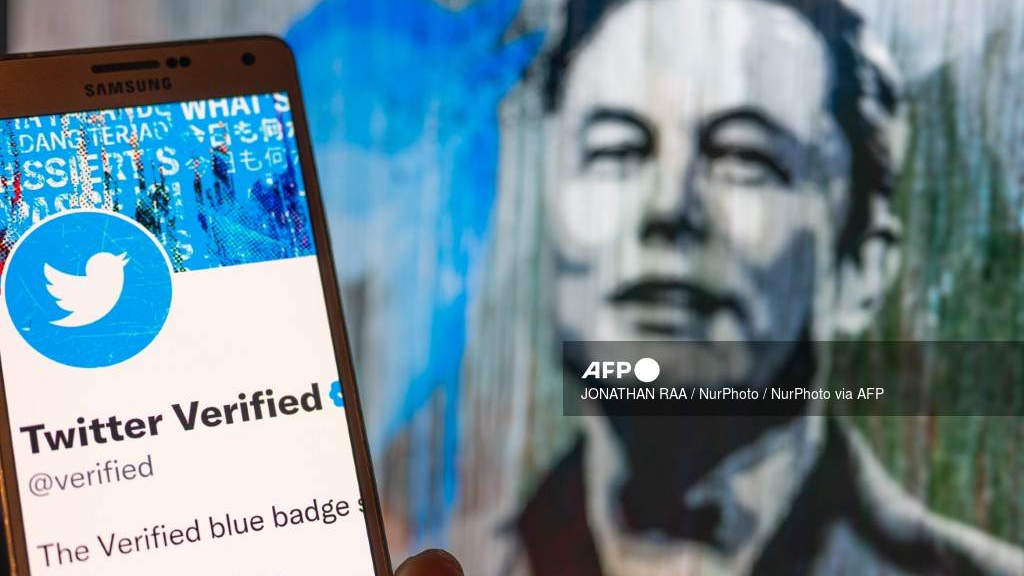 On 15 December, Twitter suspended the accounts of more than a half-dozen journalists who had been writing about the company and its new owner Elon Musk.

Some of the journalists had been tweeting about Twitter shutting down an @ElonJet account. It tracked the flights of the billionaire’s private jet.

Twitter did not say why the reporters’ accounts were suspended. However, Musk indicated on Twitter it was because the journalists had shared @ElonJet information:

Same doxxing rules apply to “journalists” as to everyone else

He also “jumped” onto a Twitter space with journalists – reminding them, in his own words, that if they’re “naughty they get suspended”:

BREAKING: @ElonMusk just hopped on Spaces with a group of journalists and informed them the same doxxing rules apply to them and they aren’t special pic.twitter.com/SaYFWxZVpJ

Free speech for me…

Nothing says free speech like suspending journalists who cover you.

On 14 December, Musk tweeted that a car in Los Angeles carrying one of his children was followed by “a crazy stalker”. He seemed to blame the tracking of his jet for this alleged incident. In the tweet, he said legal action is being taken against the person who ran @ElonJet.

The Twitter account that tracked flights of Musk’s private jet was shut down Wednesday. This was despite the billionaire’s statement that he is a free speech absolutist.

“Well it appears @ElonJet is suspended,” creator Jack Sweeney tweeted from his personal @JxckSweeney account, which was subsequently suspended as well.

…But not for thee

Twitter later sent out word that it updated its policy to prohibit tweets, in most cases, from giving away someone’s location in real time.

Any account doxxing real-time location info of anyone will be suspended, as it is a physical safety violation.

This includes posting links to sites with real-time location info.

Doxxing refers to revealing identifying information such as a home address or phone number online, typically to target someone for abuse.

Tweets sharing a person’s location that are “not same-day” are allowed under the tweaked policy, as are posts about being at a public event such as a concert, Twitter said.

Sweeney attracted attention with his Twitter account that tracks the movements of Musk’s plane. He even rejected Musk’s offer of $5,000 to shut down @ElonJet, which had hundreds of thousands of followers.

Musk had gone public saying he would not touch the account after buying Twitter in a $44 billion deal as part of his commitment to free speech at the platform.