Labour expels one of its most prominent Jewish members 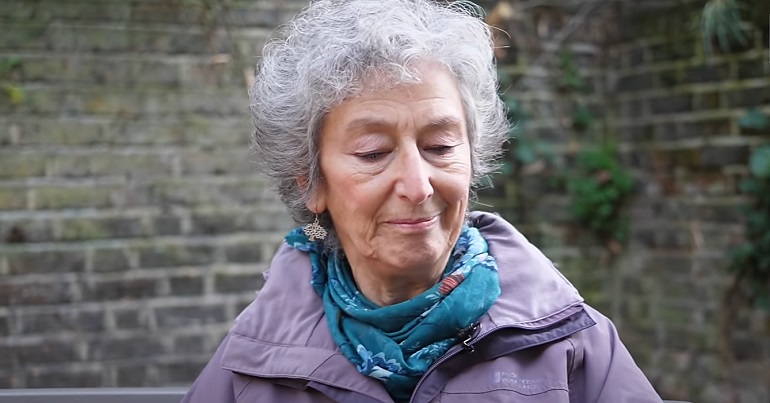 The Labour Party has expelled one of its most prominent Jewish members – by telling a right-wing newspaper first, and allowing a journalist to leak it.

Naomi Wimborne-Idrissi, the only elected Jewish member of Labour’s national executive committee (NEC) and a leading member of left-wing Jewish group JVL [Jewish Voice for Labour], has been expelled by the Labour party.

Wimborne-Idrissi revealed the expulsion via Twitter early on Friday 16 December. However, this was over 12 hours after Labour had leaked the news to the right-wing Jewish Chronicle. She claimed the party had told journalist at the Chronicle Lee Harpin:

While celebrating my 70th birthday on December 15, I heard from friends that Jewish Chronicle reporter Lee @lmharpin was claiming confirmation from "multiple sources" that I had been expelled from the Labour Party. Thread 1/5

Harpin did claim on Twitter that Wimborne-Idrissi had been expelled. The timestamp on his tweet was 9:29pm – with an earlier tweet where he hinted at a “significant Labour expulsion” stamped at 8:06pm.

Wimborne-Idrissi expanded on what happened in a Twitter thread:

Confidential email to me says my “membership of the Party stands terminated”. An NEC panel concluded I had “in its opinion, demonstrated the type of support for REIST (sic) [Resist], LIEN [Labour In Exile Network] and LAW [Labour Against the Witchhunt] prohibited by Chapter 2, Clause I.5.B.v of the Rules.”

So, details of internal disciplinary cases continue to be leaked to external media in breach of @UKLabour rules. Factional abuses highlighted by Forde Report continue unchecked. Action Plan supposedly overseen by @EHRC to ensure independence/transparency is a sham.

My treatment demonstrates the hostile campaign to which LW Labour Party members are being subjected, including disproportionate numbers of Jewish members. Expulsion follows my suspension in September, within weeks of being elected to Labour’s National Executive Committee.

Charge was, by taking part in discussion a year earlier organised by proscribed groups, I had demonstrated support for them – a “prohibited act”. I dispute this interpretation and will appeal my expulsion. It disenfranchises 1000s of members who voted to put me on the NEC.

As the Canary previously reported, Labour proscribed (banned) several groups involved in the party back in July 2021. These were:

Labour has since been expelling people who were members of the groups, or had associated with them. Victims of this included award-winning film director Ken Loach, Jewish member and organiser with JVL Graham Bash, and countless other people, too. Now, it seems even a democratically elected NEC member is not immune to Labour’s authoritarian purge. As Electronic Intifada journalist Asa Winstanley tweeted:

Naomi was elected as the left’s anti-witch hunt candidate to the NEC (despite sabotage by the pitiful @PeoplesMomentum). So of course Starmer’s Labour has purged her. https://t.co/ItmB6Ch9oK

As Bash previously told the Canary:

For years and years, I was saying this witch-hunt[s]… real target is Jeremy Corbyn… And of course, I underestimated it. They’ve got rid of him, and it’s continued. And why is it continuing? Because [of] the Corbyn legacy… members, most of whom are on the left, are still here. And they want to gut the party of a vital part of its membership. So it will not stop, I’m quite convinced, unless and until they manage to do that.

However, it shows a new level of malice from the Labour machinery that it would unceremoniously dump one of its most prominent Jewish members. It remains to be seen what the point of the Labour Party is any more.