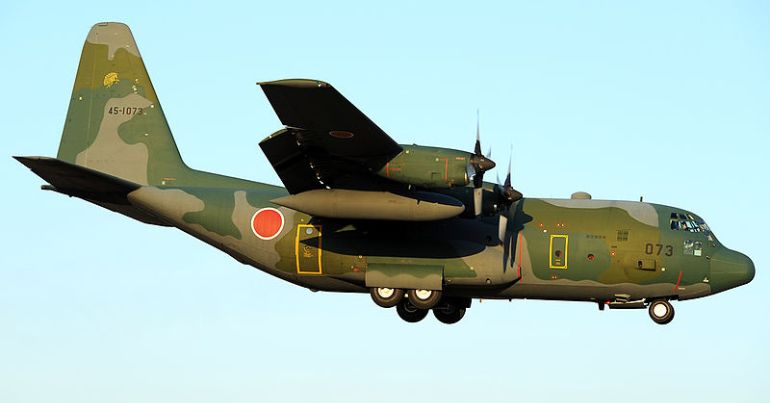 Japan is expected to announce its biggest defence overhaul in decades by Friday 16 December. The country will hike spending, reshape its military command, and acquire new US-made missiles.

The policies will reshape the defence landscape of a country in which the post-war constitution doesn’t even officially recognise the military.

Fundamentally strengthening our defence capabilities is the most urgent challenge in this severe security environment.

We will urgently ramp up our defence capabilities over the next five years.

The mainstream media has generally framed the shift as a result of Tokyo’s fears about China’s growing military strength and regional posturing. Other threats, ranging from North Korean missile launches to Russia’s invasion of Ukraine, have also been blamed.

Key among the new policies is a pledge to boost defence spending to 2% of the country’s gross domestic product (GDP) by 2027. This would bring Japan in line with NATO members.

Notably, this marks a significant increase from historic spending of around 1%. And there’s also been criticism over how Japan will finance the spending increase.

The money will fund projects including the acquisition of what Japan calls “counterstrike capacity” – the ability to hit launch sites that threaten the country, even preemptively.

Japan has previously shied away from acquiring that ability due to disputes over whether it could violate its constitution’s limit on self-defence.

In a nod to the controversy, the policy documents will reportedly insist that Japan remains committed to a “self-defence-oriented security policy” and will “not become a military power”.

Part of the counterstrike capacity will come from up to 500 US-made Tomahawk cruise missiles. Japan is reportedly considering purchasing these as a backstop while it develops longer-range missiles domestically.

Any discourse on Japan’s increasingly militaristic outlook should bear in mind the role of its major ally, the US. As the Canary reported in May, US influence is central to Japan’s rebirth as a military power.

At the same time, the UK and Italy are looking to profit from Japan’s military expansion. The three nations are currently working out a deal for next-generation jet fighters.

It remains to be seen how China will respond to the US-led militarisation of Japan. However, it seems unlikely that the placement of more US-made missiles and increased defence spending will discourage the Chinese leadership’s own expansionist ambitions in the region.

What we need now more than ever is diplomacy and consensus, not pouring billions into new weapons and missiles.