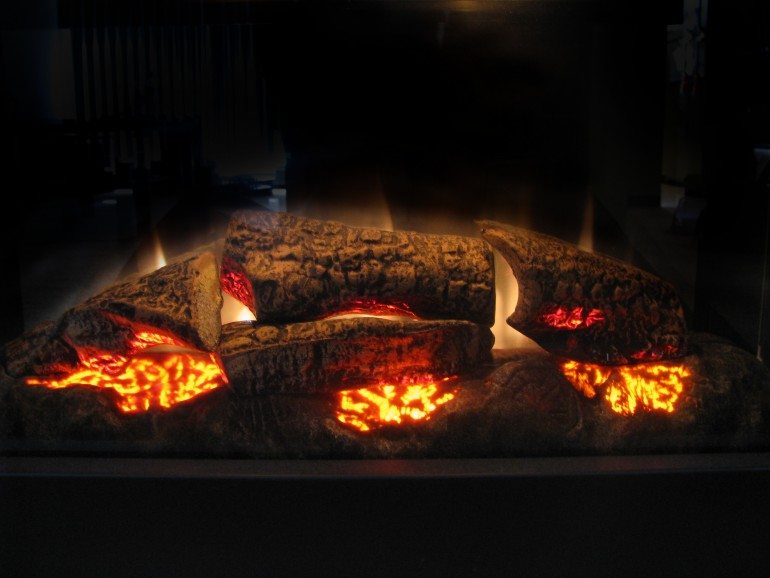 Every year we see headlines about fuel poverty and the lethal effects of cold homes, but government policies are actually making the problem worse. Over the last five winters, an estimated average of 9,500 people have died as a result of cold homes. Not due to cold weather in general, please note, (that accounts for over 30,000 excess UK deaths per year) but simply due to cold homes. Three factors tend to cause homes to be dangerously cold – poor energy efficiency, high energy bills and low incomes.

Fuel poverty means having to spend more than 10% of your income to heat and light the house adequately, as well as cooking and washing. Clearly this figure is affected not just by your income and by energy prices, but also by how much energy is required.

With incomes stagnant, and with the Big Six energy companies holding out against calls to drop their prices, attention turns to possible efficiency measures. These can include replacing old boilers and insulating walls and lofts, measures that have been promoted by successive government schemes.

One of these houses has been insulated to Passivhaus standards

The Coalition government’s ‘Green Deal‘ was introduced with a promise that it would benefit one million households. However, leaving the previous framework in place would have seen 2.8 million households receiving assistance. Cuts to the Energy Company Obligation and slashing of government targets has led to a drastic slowdown in efficient boiler installations and insulation fittings since 2013. There are some small-scale initiatives, such as the Passivhaus concept, which point the way to housing that is both warmer and cheaper to heat. But until there is genuine political will to confront the growing crisis, it seems the UK will continue going backwards, not forwards, in tackling the debilitating blight of cold housing.