Internet freedom vs the Trans-Pacific Partnership - The Canary 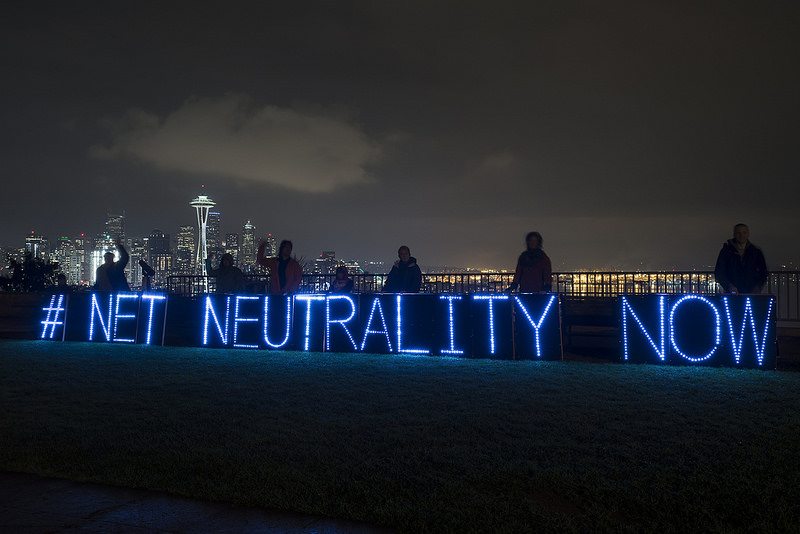 The secret trade deal, the Trans-Pacific Partnership (TPP), was signed last week. While the TPP is branded a trade deal and concerns 40% of the global economy, it could also have a far reaching impact on our internet freedom. The final version of the Intellectual Property Rights Chapter (pdf), recently released by Wikileaks, has implications for internet privacy, requires internet service providers to police users and extends monopoly copyright restrictions to 70 years for participating countries.

Public outcry to intellectual property legislation like the Stop Online Piracy Act (SOPA) is the reason for this manoeuver. In 2012, mass public demonstration stopped SOPA in its tracks.

Now, the same organisations that exposed SOPA are showing how similar provisions are contained within the TPP. The American Civil Liberties Union (ACLU) called it “the biggest threat to free speech and intellectual property”. The Electronic Frontier Foundation (EFF) recently released an analysis of the IPR chapter, declaring:

The final leaked TPP text is all that we feared.

The TPP contains provisions on Internet Service Provider (ISP) liability. It contains legal incentives for ISPs to become copyright cops. This functions to steer the internet away from a free, innovative and democratic place, and towards one of conservative caution. It makes open platforms for user generated content economically nonviable, because of the cost of reviewing each post.

The TPP extends copyright law to 70 years after death. This operates as a wealth transfer from ordinary people to large rights-holding corporations. It locks away work that should be in the public domain from libraries, academics, journalists and users.

The analysis from the EFF states it is the pro-rightsholder legislation that is set in stone. Provisions favouring users are largely non-binding sweeteners.

The TPP makes “unauthorized, willful access to a trade secret held in a computer system” illegal. This serves to criminalise investigative journalists and whisteblowers, because it has no obligatory exception for when the information is in public interest.

The TPP requires domain name owners to provide “online public access to a reliable and accurate database of contact information concerning domain-name registrants.” This opens up their personal information to any internet troll.

What do you expect from legislation that was largely written by corporate lobbyists, behind closed doors?

The internet could mature into the free, democratic space we want it to be, but we have to fight for it.