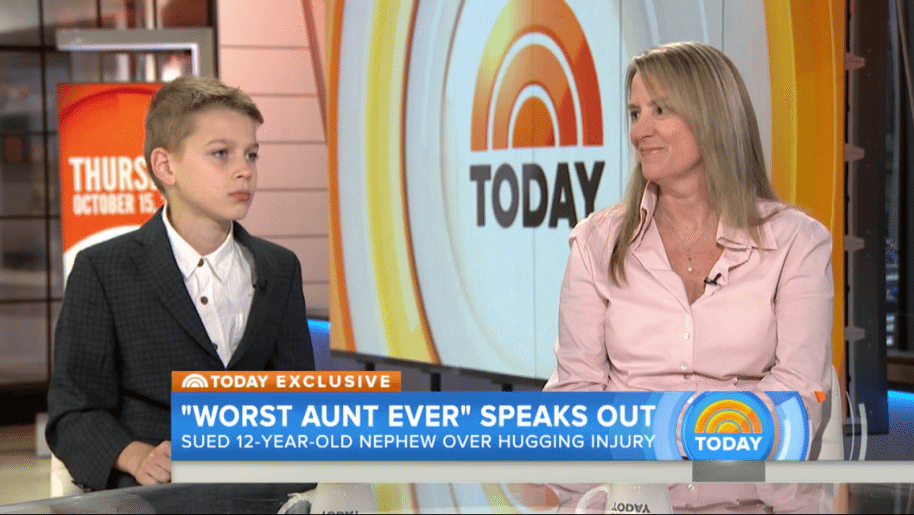 She was described as the “worst aunt ever” after apparently suing her nephew for damages when he gave her an exuberant hug that led to her falling and breaking a wrist. But as the dust begins to settle following the predictable Twitterstorm, it seems as though the real villain of the piece may be US healthcare and its complex and legalistic insurance structure.

Speaking on the Today Show, Jennifer Connell explained that her medical insurance wouldn’t pay out until a legal verdict had been obtained on the nature of the accident. This left her in the uncomfortable position of either having to fund all her healthcare bills out of her own pocket, sue her nephew aggressively to get his parents’ insurance to pay out, or sue half-heartedly with the hope of losing, which would trigger her insurance to cover the costs. She took the option that would save her relatives’ insurance being hammered but not bankrupt her either. That seems reasonable, in the circumstances. (The comments section on this article deals with a lot of the issues.)

One lesson that comes out of this storm in a teacup is the danger of allowing insurance companies such a central role in the healthcare system. Such a situation would simply not arise in the UK. Of course, if the injured party truly was a nasty piece of work then she might sue (for example, for loss of earnings) but that would be her decision, not a demand from the insurers.

There have occasionally been calls for the UK to adopt a US-style insurance-based healthcare system. Nigel Farage has been keen on it, at least from time to time. The Conservatives have never quite shaken off Oliver Letwin’s remarks about the demise of the NHS.

The sad fact is that not only does the US system create the conditions for the kind of absurd situation faced by this family, it doesn’t do a very good job of providing healthcare. A major study of the healthcare systems in 11 leading nations put the US at the bottom of the pile. Despite losing more than 5,000 nurses since 2010, the UK’s battered but unbowed NHS came out top. 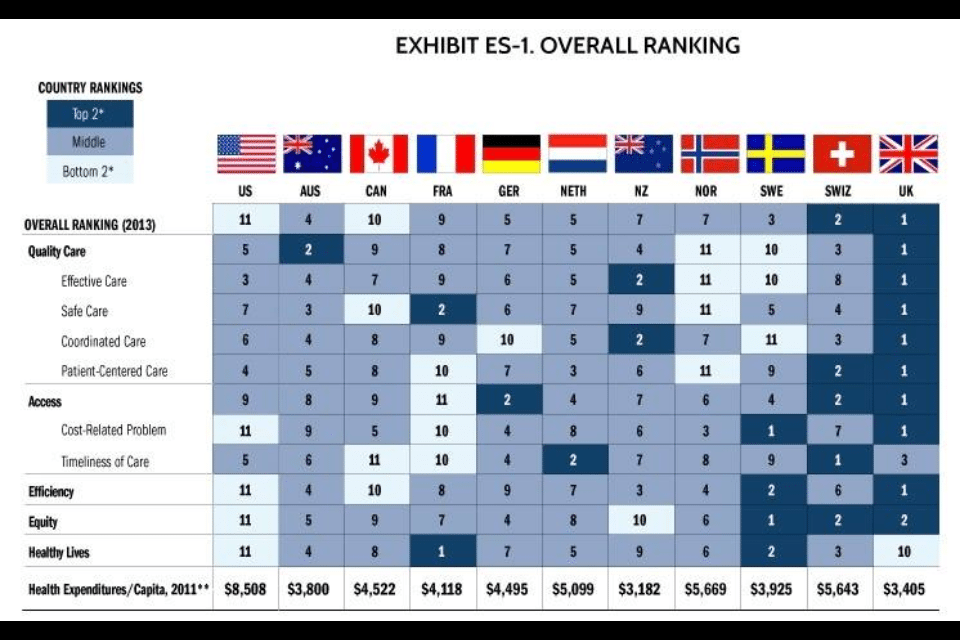 This sorry tale really is proof (if any were needed) that the NHS is worth fighting for. The UK should resist any calls to become more like the US in this crucial area of its public infrastructure. None of us want to go through the experience of Jennifer Connell and her nephew.