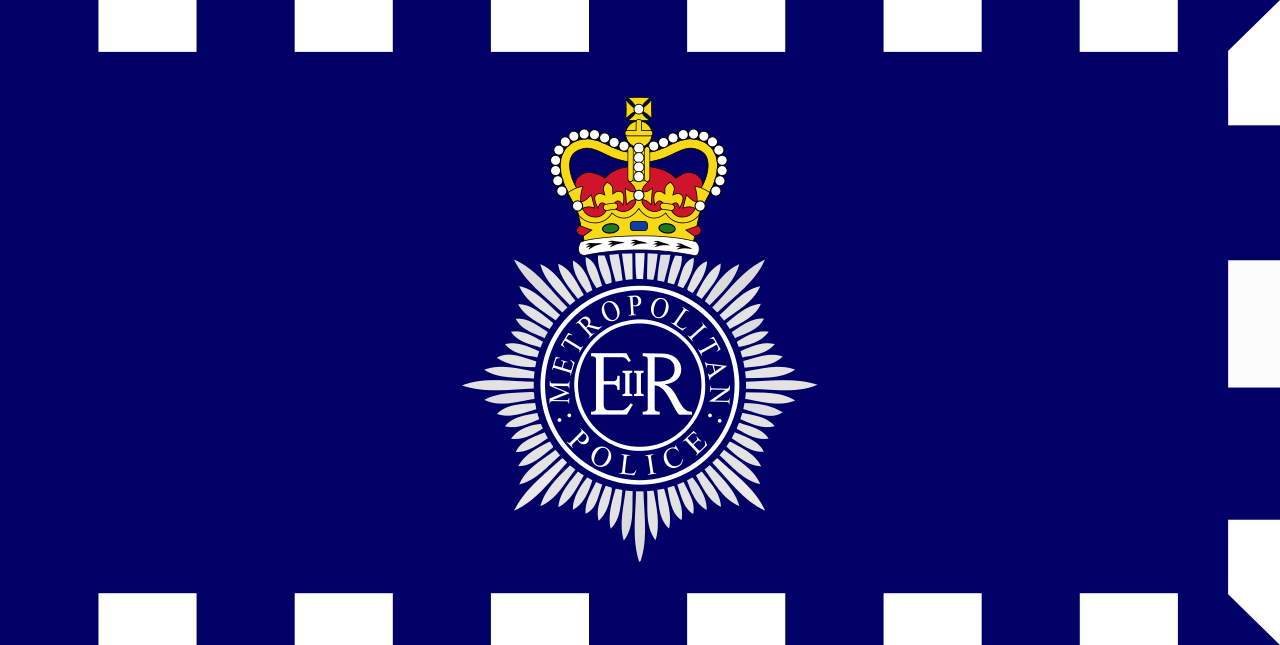 PC Michael Graham is due to appear at Uxbridge Magistrates Court today charged with 7 counts of rape and 1 of assault occasioning actual bodily harm (ABH).

The crimes were alleged to have occurred between  December 2013 and September 2014, and the officer as been suspended since his arrest on 6 October.

Police in the Sexual Offences, Exploitation & Child Abuse unit are investigating Graham, who is believed to have been off duty when the alleged offences were committed. He is listed as being a specialist estate police officer, providing a “dedicated presence for Hounslow’s councils housing estates.”

ABH carries a maximum sentence of 5 years imprisonment, while the minimum sentence for multiple counts of rape is 15 years up to a maximum of  life imprisonment according to the Crown Prosecution Service. Abuse of trust is considered an aggravating factor.

At the same time, the Office of National Statistics has reported a 41% increase in sexual offences in the first half of 2015, with rape (31,621) and other sexual offences (63,861), at the highest level since the introduction of the National Crime Recording Standard in 2002/03.

The damage is far deeper because they trusted the police and … believed that the police were supposed to protect them from harm and help catch and punish those who perpetrate it. The breach of that trust has an enormous effect: they feel that if they can’t trust a police officer, who can they trust? They lose their confidence in everyone, even those in authority. It is one of the worst crimes that can be committed and when committed by an officer, becomes one of the greatest abuses of power.

In 2012, a Guardian investigation found that sexual predators use their authority to abuse and exploit vulnerable victims of crime. Despite this evidence coming to public light, incidents such as these are still taking place. It indicates that Scotland Yard has learned nothing from these inquiries. There have long been calls for better vetting of prospective officers such as the 2006 report Raising The Standard which found multiple cases of failures in the process.

Some commentators indicate that the police are making progress and are now putting more sexual crime reports on the record, rather than ignoring them. The BBC suggests that the increase in recorded sex crime statistics is actually a positive indication that the police are finally taking them seriously.

However, the problem runs deep – police brutality, sexual abuse, deaths in police custody, and endemic racism, all bely a deep-seated culture of bigotry and macho patriarchy. Women and ethnic minorities are frequently held back, patronised, or pushed out of this ‘boy’s club’, while bullies, organised criminals, and sexual predators hide behind a ‘culture of impunity.’ This toxic working environment creates a vicious cycle where more sensitive and more ethical officers either quit, or are put off from joining in the first place.

The case of PC Michael Graham is not an isolated event and the service requires deep and lasting reforms. Changing the vetting process might keep some of the worst abusers out, but inevitably, it is the culture that has to change.