One of the world's deadliest diseases just got deadlier - Canary 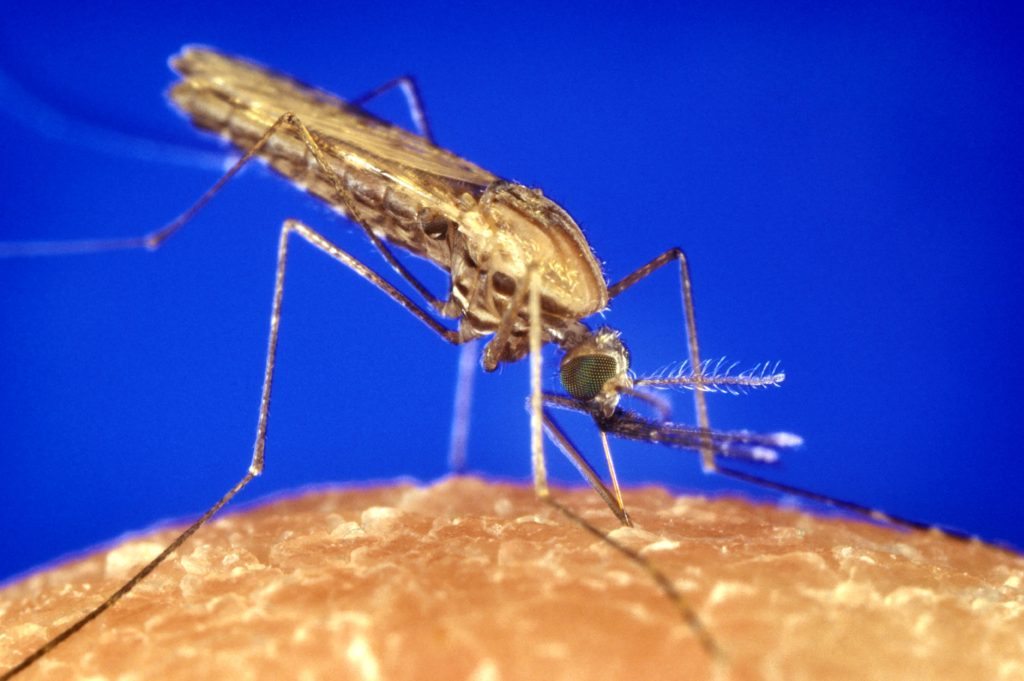 Malaria is one of the world’s deadliest diseases. If that wasn’t bad enough, a highly drug resistant strain is threatening to invade Africa, where it could claim hundreds of millions of lives.

Malaria is caused by a microscopic parasite called Plasmodium falciparum that is carried by several species of biting mosquitoes.

In South East Asia, patients have been diagnosed with malaria that is resistant to the most effective treatment, Artemisinin. This resistant strain was first found in Cambodia in 2008 and has spread across the region, but now it’s threatening to escape to new areas of the world.

Researchers assumed that Plasmodium would need to evolve over a long period of time if it was to cross the species barrier between South East Asian mosquitoes and those that transmit malaria elsewhere in the world – this has happened several times in the past. But now it’s been found that the resistant Plasmodium strain can infect African mosquitoes, too.

The African mosquito Anopheles coluzzii has been infected with Artemisinin in the laboratory of Dr Rick Fairhurst, from the National Institute of Allergy and Infectious Disease (NIAID) in the US.

By examining the genes of the resistant parasites, Dr Fairhurst’s team has also noticed a common genetic background, which they think is enabling resistant strains to infect a wide range of mosquito species by evading their immune systems.

“This is just one more piece to the puzzle that looks like a worldwide catastrophe.

“We have parasites that are not only resistant to Artemisinin… they have no barrier to infecting multiple different mosquitoes and then transmitting the infections all the way to another human.”

If Artemisinin resistant malaria makes it into Africa, which seems likely at this point, the scale of the problem immediately becomes far greater. In South East Asia and the Western Pacific Region (including Cambodia, where the drug resistant strain was first identified) there are around 390 million people at high risk of malaria, and in Africa there are around 640 million at high risk, according to the World Health Organisation 2014 World Malaria Report.

There are some big players in the fight to eliminate malaria, including the World Health Organisation, The Bill and Melinda Gates Foundation and the Wellcome Trust. But nobody has yet managed to halt the progress of malaria as it continues to ravage communities in some of the poorest areas of the world.

It seems to be a matter of “if” rather than “when” Artemisinin resistant malaria reaches Africa and there is unlikely to be a single solution to the problem. It will take a combination of bed nets, insecticides, biological control of mosquitoes, release of sterile GM mosquitoes, new drugs, and better treatments and health infrastructure to win the fight against malaria.