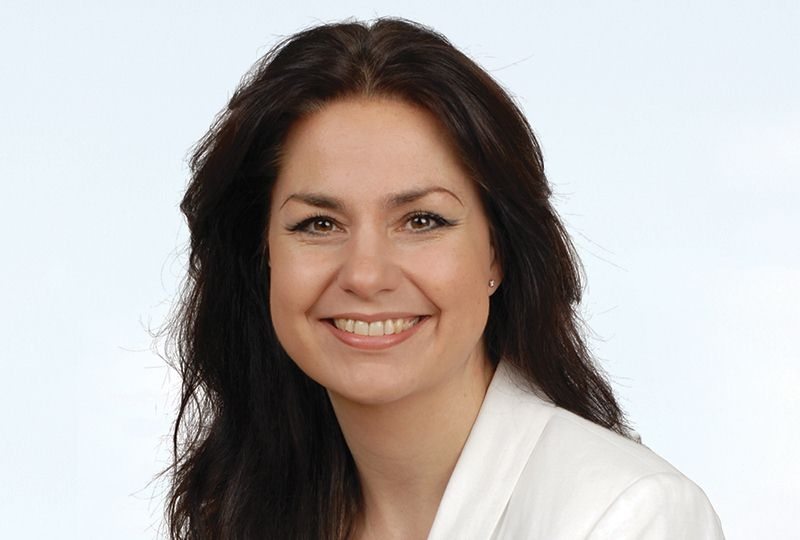 Heidi Allen, Conservative MP for South Cambridgeshire, made an impassioned maiden speech. She attacked the Conservative party’s cuts to tax credits saying the party has a “single-minded determination to reach a budget surplus” and that this is “betraying who we are”. But she didn’t vote against the government.

It is unusual for an MP to use a maiden speech as a time to be critical of their own party – Ms Allen showed audacity. Yet, her constituents might be bemused as to why she refused to rebel against the government when she felt so strongly about the issue. To add insult to injury, on 15 September, Ms Allen voted for the reduction of tax credits. It appears she is saying one thing and doing another.

I became an MP to stand up for the vulnerable, to lead the way for those too tired to find it for themselves, that is the role of government too. Conservatives pride themselves on living within their means, of cutting their cloth. But what if there is no cloth left to cut? How many of us really know what it feels like? How many have walked in those shoes?

She said that reforms needed to happen but:

The pace of these reforms is too hard and too fast. Too many people will be adversely affected. Something must give.

She joined another 11 Conservative MPs (including Boris Johnson and Zac Goldsmith) in raising concerns about the government’s proposals to cut tax credits. However, not one Conservative MP voted against the government. This shows a distinct lack of willingness that some MPs have in sticking with their convictions.

Members of the public, like Kelly who spoke to The Canary last week, have grown increasingly frustrated at the government’s stance on tax credits and their inability to treat recipients of tax credits as real people. Some Conservative MPs were laughing and jeering as Prime Minister’s Questions took place.

No amount of rhetoric, no matter how courageous, will hide the way that an MP votes. MPs must represent the “wants, needs and opinions” of their constituents, as Kay recently told The Canary.