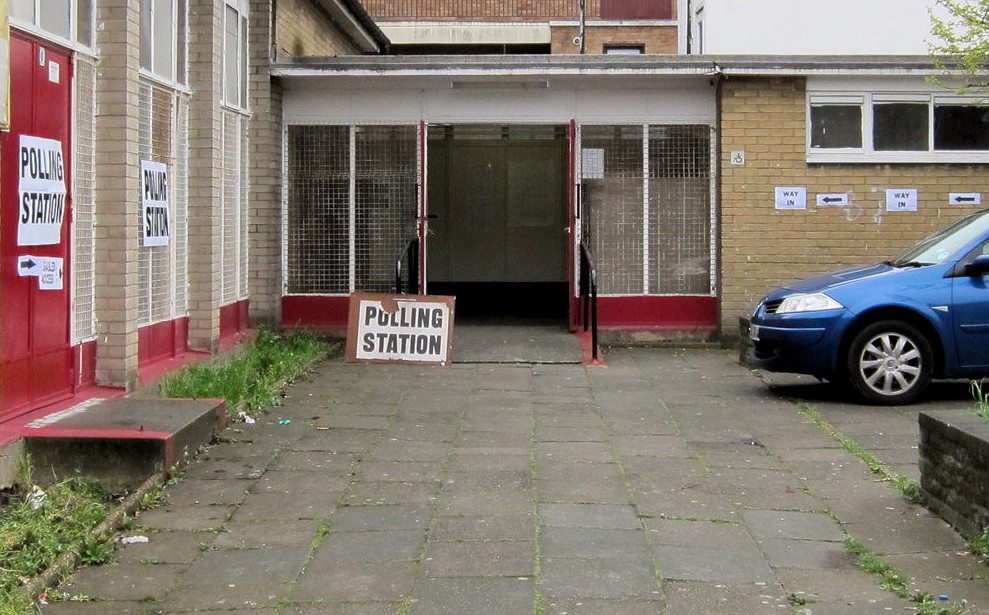 Changes to the way voters register are set to cut nearly 2 million people off the electoral roll. But the real damage will be done when boundary changes starting next year increase the proportion of Tory-leaning constituencies. We could be seeing a consolidation of political power among the rural property-owning class not witnessed since before the second world war.

Analysis by anti-bigotry group Hope Not Hate predicts the number of people unable to vote could rise to 10 million. Previously, voters were registered by household. One person could fill in the forms on behalf of everyone who called it their permanent residence. This was particularly useful for students and young people in the early stages of leaving home. It was more likely to ensure that travelling workers and people in short-term or precarious housing were kept on the register. The old system also made things easier for those with limited English or with special needs.

Under the new Individual Electoral Registration (IER) scheme, there is expected to be a substantial drop-off in poorer and more urban neighbourhoods, compared with the owner-occupying shires. And here is the big issue – the areas represented by each MP are designed to contain roughly equal numbers of people. This used to be based on the overall population but now it will be calculated using IER figures. Urban constituencies, with their falling electoral rolls, will have to be topped up by scooping in voters from the surrounding countryside when the boundaries are redrawn. This tends to alter the political balance away from Labour and towards the Conservatives, creating the kind of situation seen in Hastings. Furthermore, the overall number of MPs will be reduced by as many as 50, and it’s feared most of the casualties will come from Labour.

The government are claiming that they will alleviate the worst impacts of the changes by undertaking a registration drive, but some are sceptical. Hope Not Hate fear that the absence of an electoral voice may prove fertile ground for festering resentment and more extreme forms of expression. Momentum, the campaigning group built on the back of Jeremy Corbyn’s Labour leadership juggernaut, are aiming for a grassroots push called #DemocracySOS to get people signed up. Labour themselves have appointed Chief Whip Rosie Winterton to oversee their response to the issue. The very real fear is that, without a concerted fightback, these plans could lock the Tories into power for a long, long time.