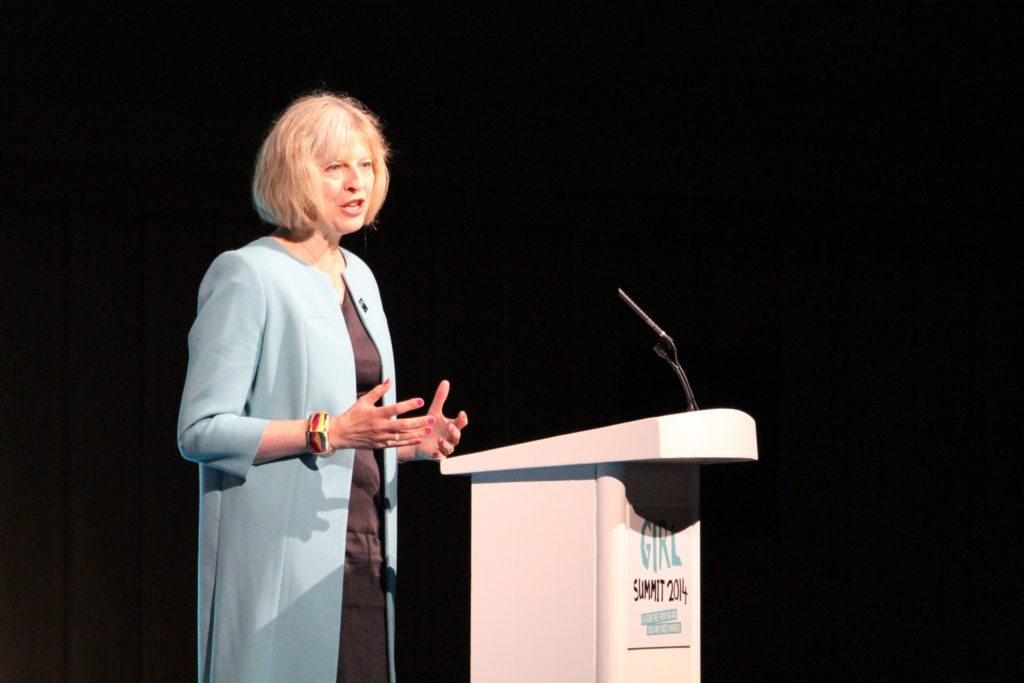 Seven Police and Crime Commissioners have written to the Home Office threatening legal action against the government with a possible judicial review if their concerns over proposed cuts in policing budgets are not adequately addressed. This heaps extra pressure on Home Secretary Theresa May ahead of the government’s November Spending Review. The commissioners threats may force a revision of the proposed funding policy, which is due for discussion later this month.

Policing Minister, Mike Penning, has called police funding mechanisms “complex, opaque, and out of date”. He continues to claim falling crime figures, despite evidence of certain types of crime against the person having risen at an alarming rate.

It is not just Labour PCCs who are against Home Office budget proposals. In fact, of the seven signatories, one is Boris Johnson’s policing advisor for London’s Metropolitan Police Service, two are Labour and four further PCCs threatening legal action are Conservatives.

According to the letter sent by the PCCs, reported in The Independent, the proposed budget cuts mean that:

According to The Guardian, the main objection of the PCCs is the inclusion in the proposals of a “commercially developed ‘urban adversity’ indicator”. This, they claim, has led to an extra £2bn being directed to inner city forces, thereby ignoring the geographical territory to be covered by many of the police forces around the country. Other early proposals, published in July, have been criticised for providing an inadequate model for determining police funding. The PCC signatories to the legal case threat describe them as “deeply flawed“.

I feel it’s disadvantageous to large rural forces like ours because the criteria they use in it are focused on things like urban adversity and based on permanent population, and of course we have a lot of visitors coming to North Yorkshire – 18 million across the county – and it takes no account at all of those.

Conservative MP Mike Penning, claimed prior to this year’s election, that he works hard on behalf of his Hemel Hempstead constituents:

to convey to constituents that Conservatives have the right long term plan to secure Britain’s future.

It is not the first time a judicial review has been threatened by a PCC. Leicestershire’s Sir Clive Loader last year highlighted the potential policing difficulties associated with a new housing project.

In the same way as it is incumbent on the local PCC to participate in council housing projects and consider their organisation’s ability to offer an adequate service, it is incumbent on a Home Office minister to consider the impact of proposals on society as a whole. That includes anybody involved in Home Office business, from council tax payers, to providers and recipients of any and all police services. The current proposed budget cuts in policing, far from working with service providers, are alienating and creating an environment of hostility. Is this what Penning and his boss Theresa May, with her blurry definitions of extremists, call securing Britain’s future?

To Mike Penning and Theresa May – you are being watched.

The current protest about policing budgets should be of interest to the whole of society. Even though a record low number of voters took part in the election of their PCCs, it looks as if at least some of these representatives may be capable of holding the government to account in terms of the policing needs of their communities, and designing a funding model which is fit for purpose and does not leave large swathes of land across the country without practicable access to police services.