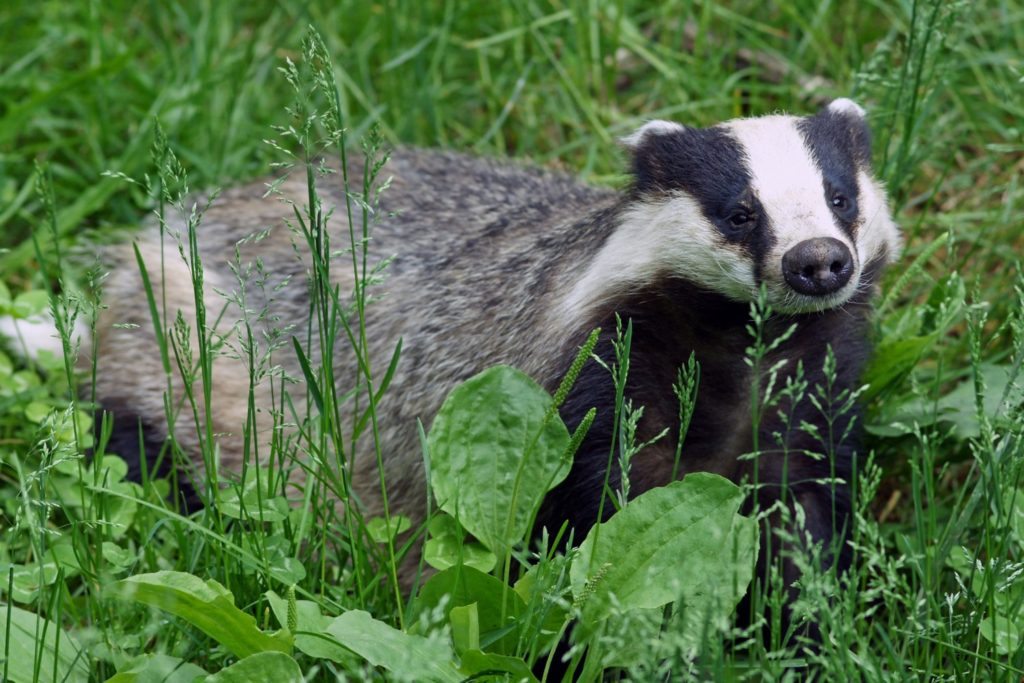 The government, supposedly all about counting the pennies, is refusing to say whether its controversial badger cull is good value for money.

Campaign group The Badger Trust asked to see a report on the cost effectiveness of the scheme but has been told it’s not ready. This is despite the cull, which is supposed to reduce the number of cows getting tuberculosis (bovine TB), being rolled out to a third county, Dorset, this year. The expansion was only supposed to happen if the first two years in Somerset and Gloucestershire could be shown to be worthwhile.

With the cost of killing badgers running at over £7,500 per animal last year, there are questions as to why a project originally intended to be funded by the farming industry is being bankrolled by the taxpayer.

Apparently DEFRA, the department responsible, has developed a new-found appetite for facts and figures. They can’t release the report because the data from this year’s cull needs to be included to “expand the evidence base”. This from an organisation that isn’t even testing shot badgers for bovine TB, surely the most simple way of making sure the cull actually contributes to understanding of the disease and how to tackle it. In fact there was plenty of evidence from the first two years that the cull is falling short in pretty much every respect.

The failure of the current cull in England is all the more stark when compared with the situation in Wales, where improved testing of cattle and more effective movement controls have led to a 45% reduction in the number of cattle lost to bovine TB. The curious insistence from some farming industry leaders that badgers are the main enemy seems to be a grotesque distortion of the real picture.

It’s not even as if we really need a pilot badger cull anyway. A far more comprehensive and scientifically rigorous experiment was carried out between 1998 and 2006. The final report of the Randomised Badger Culling Trial concluded that badger culling could make no meaningful contribution to reducing TB in cattle. It’s both tragic and disgraceful that the current Environment Secretary Liz Truss, and especially her predecessor Owen Paterson, appear to be immune to reason and evidence on the issue of bovine TB.

DEFRA claims that the disease costs taxpayers £100m a year. You would think they’d be looking to tackle it effectively but instead it seems that chasing the rural vote means blindly following a discredited, counter-productive, inhumane and wrong-headed strategy to its completely illogical conclusion.