The NHS needs to keep funding IVF, it's a medical treatment, not a lifestyle choice - Canary 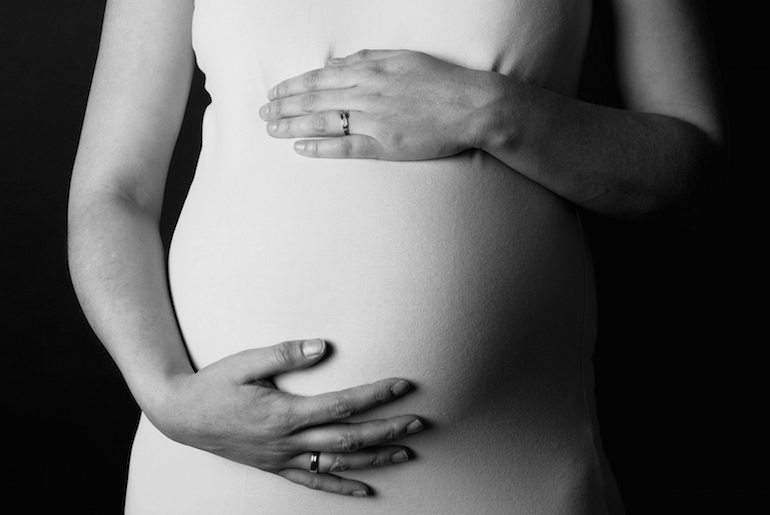 IVF is the latest victim of the NHS funding crisis. As local NHS groups across England scrabble around to find savings, many are choosing to restrict access to IVF treatment – or refuse it altogether. Are infertile couples fair game, or are they just an easy target?

If you’re among the one in six heterosexual couples in the UK that are infertile, you’ll probably know that access to IVF has always been a postcode lottery. Live in Cumbria? You’ll be offered three cycles of IVF on the NHS if you’re under 40, in line with guidelines from the National Institute for Health and Care Excellence (Nice). Live in Essex? There’s a good chance you’ll be offered none at all.

But with the funding crisis, the postcode lottery is getting worse. IVF campaign group Fertility Fairness reports that more than 80% of Clinical Commissioning Groups (CCGs) in England now offer fewer cycles than Nice recommends – and some are starting to refuse IVF treatment altogether.

The UK, which once pioneered the procedure, has now fallen behind pretty much the whole of Europe when it comes to access to IVF.

It’s easy to see why.

IVF is expensive. It costs the NHS anything from less than £3,000 to more than £6,000 per cycle. At a time when CCGs are cutting everything from hearing aids to hospital referrals, that’s a lot of money.

It’s also – still – controversial. Read any article about IVF online and you’re pretty much guaranteed to find these three points being argued in the comments: infertile people should adopt; if couples can’t conceive naturally they shouldn’t have children; and the world is already overpopulated enough.

It’s hard to think of another medical condition where sufferers would be urged to voluntarily forego treatment in order to control the population, to carry out a social service or to let the natural order prevail. Yet for people with ovulatory disorders, low sperm counts or tubal damage, this kind of response is commonplace. Despite the reams of research on the severe effects infertility can have on quality of life and mental health, IVF is seen by many not as a treatment for a medical condition, but as a lifestyle choice that somehow messes with destiny.

The cost of the treatment and the prejudice against it make IVF an easy target for CCGs. Nice has forcefully insisted, more than once, that IVF is a core NHS service. But CCGs are ignoring that guidance, driving England towards a situation in which the only infertile people able to have children will be the wealthy ones, while ordinary people go childless (unless the crowdfunding campaign or car boot sales pay off).

Aneurin Bevan envisaged an NHS that was free at the point of need, available to all and comprehensive – within available resources.

Critics of IVF argue that those resources are limited and “tough choices” have to be made: we can either pay for cancer treatment or we can pay for IVF. But this is a straw man. The NHS funds treatments for a whole host of medical conditions, from ingrown toenails to obesity. Debates over which medical conditions are morally acceptable or worthy will lead us nowhere, except to a race to the bottom.

In an ideal world, we wouldn’t be spending £4.5 billion every year on regulating and administering the NHS market system; we would be putting that money into frontline care.

But until we have a government that will reverse the stealth privatisation of the NHS, we can go a long way to making the provision of IVF both fair and cost effective. By making the Nice guidelines mandatory, we can end the postcode lottery for the treatment of infertility in England. And by capping the costs paid by the NHS to IVF clinics and encouraging CCGs to work collaboratively with each other (as some are already doing), we can reduce the costs of infertility treatment and ensure more people have access to it.