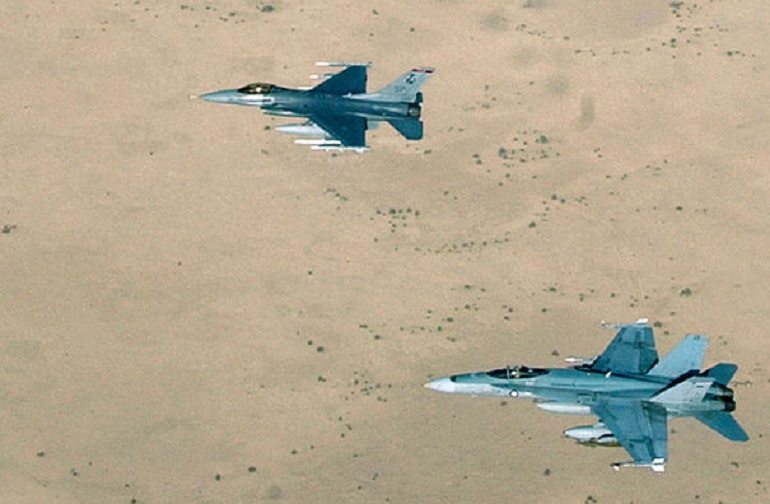 Unsurprisingly, David Cameron is once again pushing for a British military campaign in Syria. He insists it is the right thing for Britain to do, but has failed to convince the country that this is the case. In order to assess the strength of the prime minister’s argument then, it is worth looking at some pros and cons of carrying out more air strikes in the Middle East.

What are the real solutions?

Considering the points made above, the reasons not to support air strikes seem to be far more compelling than the reasons to support them. So what is the alternative?

Below are just a few key ways to weaken Daesh:

An incredibly courageous stance will be needed from our politicians if these actions are to be taken. Such a position would almost certainly threaten Britain’s access to cheap oil from despotic regimes in the Middle East. It would also leave British arms manufacturers with less business in the region. But we should not be afraid of the consequences of doing the right thing. As Cameron has said himself:

And he is completely right. Action desperately needs to be taken to reduce the threat from Daesh and to end the war in Syria. But that action is not Cameron’s planned campaign of British air strikes. As argued by The Canary previously, the actions needed are complex and profound political changes, which Cameron does not seem prepared to make.

That is why we must ensure that our voices are heard by participating in local or national protests against the government’s desired military escalation in Syria and by telling our MPs exactly how we feel about the situation.