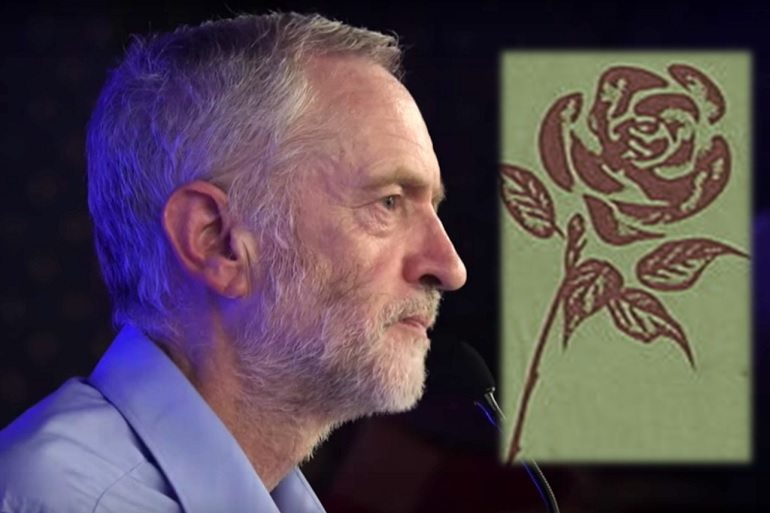 Thousands of people marched in London and around the UK on 28 November, in opposition to air strikes in Syria.

But it seems that Labour MPs still aren’t convinced that bombing Syria is a bad idea. Jeremy Corbyn’s shadow cabinet will meet on Monday 30 November to reach a consensus about the party’s official stance on the government’s plans, but the Labour leader himself has made his opposition to military escalation very clear in a letter sent to Labour MPs on 26 November. So why is Corbyn against air strikes in Syria, and why should Labour MP’s listen to him?

In his letter, the Labour leader wrote:

I do not believe the Prime Minister’s current proposal for air strikes in Syria will protect our security and therefore cannot support it.

David Cameron, he said, had not clarified how his proposals would strengthen (or undermine) Britain’s national security. The prime minister, he argued, had also failed to explain:

A number of union officials, writers, politicians, and musicians signed a letter on the same day, in which they elaborated on Corbyn’s stance. They urged Cameron’s government not to bomb Daesh (ISIS/ISIL) in Syria, saying:

Instead, they insisted that the British government should “stop arming reactionary and aggressive regimes like Saudi Arabia and Qatar that sponsor terrorist groups and look for political solutions as the only viable way to end the conflict”.

Nonetheless, this stance was not favoured by all Labour MPs. Shadow foreign secretary Hilary Benn, for example, claimed there was a “compelling case” for air strikes, saying:

And Benn is right. Solidarity should indeed be shown for people around the world who have suffered from terrorist attacks. But the big question is still: ‘what is the best way to show solidarity’?

The answer to that question is clearly a point of disagreement within the parliamentary Labour party.

But while Benn and others seem eager to back the Tories’ plans to intervene in Syria, shadow international development secretary Diane Abbott has insisted:

And with Corbyn becoming leader with “the biggest mandate in history”, she says, the parliamentary Labour party should take the hint that members do not want another foreign military campaign. Perhaps for that reason, Corbyn asked his colleagues to “consult with their constituents over the weekend” before making decisions on the issue.

Corbyn is currently the most popular political leader in the UK according to Ipsos-MORI’s latest poll of voting intentions. In his first weeks as Labour leader, he has also built on Ed Miliband’s gains in this year’s election. In other words, he clearly has significant support in the country. And perhaps the most important fact is that he was among the MPs who rightly opposed the invasion of Iraq back in 2003. With the hindsight of seeing the civilian deaths, destruction, and regional chaos that the war caused, we should listen to those MPs today.

True, the lack of a common position regarding air strikes in Syria is likely to be one of the first big challenges for Corbyn’s leadership of the Labour party, but he was elected by a significant majority of Labour members and supporters. His popular anti-war stance should therefore be respected by his parliamentary colleagues. If not, the faith that Corbyn restored in the party with his election as leader may be lost once again.

Featured images via Mtaylor848 and YouTube/exadverso