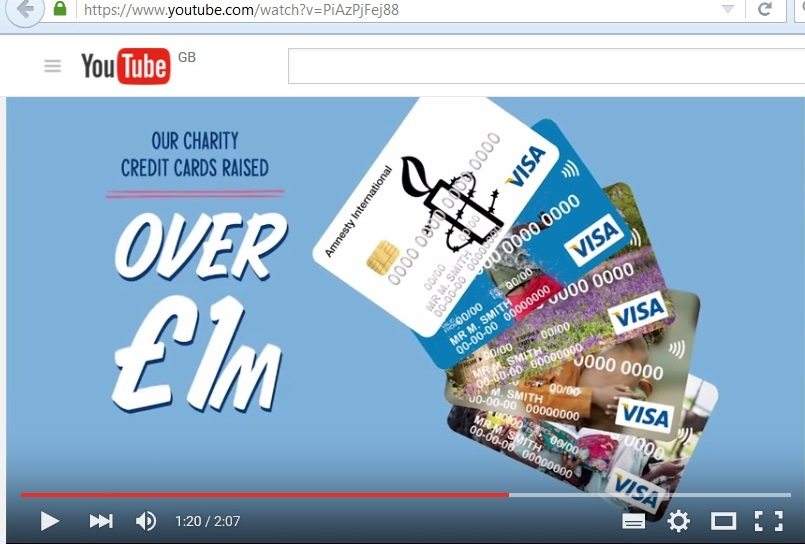 The Palestine Solidarity Campaign (PSC) has instigated legal proceedings after having their accounts blocked last month by The Co-operative Bank. While the bank claims its decision was based on “risk appetite”, the PSC’s legal challenge alleges discrimination.

But first, what is “risk appetite”?

The term has been defined as:

Banks take decisions on where they allocate capital, so there would be no need to close any deposit accounts for fear of capital leaving their coffers unknowingly. The risk involved with a solidarity movement’s bank account is difficult to assess. It would therefore be logical to assume that closing any customer’s bank account simply reflects the bank “better aligning overall corporate strategy.”

On that basis, it becomes easy to see how closing the PSC accounts could be classed as discriminatory, as cited in the legal proceedings.

Speaking to The Canary on behalf of Bristol’s Palestine Museum and Cultural Centre, Eddie Clarke quipped:

We know that banking ethics don’t go further than the profit line.

Banks typically offer financial services linked to the business and lifestyle choices of their customers. But the Co-op Bank stands alone in announcing an “Ethical Policy” on its web portal. Look a bit deeper and it even claims this ethical policy is “embedded into how [they] do business.”

The bank is thus declaring its stand on Palestine loud and clear, under its “ethical” slogan:

It is taking clear and unequivocal actions, fulfilling another of its claims: “Bringing our Ethical Policy to life.”

But its stance seems to be anything but ethical.

According to most definitions of the word, any action which impedes solidarity with the Palestinian people can only be deemed unethical and in support of their aggressors. According to Eddie Clarke,

Any bank that’s complicit in supporting apartheid and aiding racism from the state of Israel, jeopardising the running of anti-injustice campaigns and interfering with solidarity efforts has to be considered part of the problem.

And the situation bears some similarities to Cuban solidarity efforts and the Cuba Solidarity Campaign, which has faced many difficulties sending aid to Cuba on account of the decades-long US blockade of the island. One difference is that however much one may oppose this policy, it is instituted under US law. The Co-op’s actions against the PSC, meanwhile, have little to do with law. Instead, they are based on internal commercial decisions which cannot override the legal system, no matter how much banks (and the governments that bail them out) would like us to believe otherwise.

The Co-op Bank names Amnesty International (AI) as one of its chosen charities in its ethical values video. And AI makes its core value very clear:

We campaign for a world where human rights are enjoyed by all.

Given that declaration and Amnesty International‘s clear allegations of war crimes committed by Israel, the bank’s endorsing of AI while closing PSC accounts is bizarre. It could even be construed as misrepresentation, which is a crime according to English law, outlined here by Which?:

The Misrepresentation Act exists to protect consumers from false or fraudulent claims that induce you into buying something, or entering into a contract and allows you to claim damages in the case of fraudulent misrepresentation.

It is understandable that discrimination has been given as grounds for the PSC’s legal challenge against the Co-op Bank. Banks act on business policies. Their internal terms and conditions are not law, nor are they above the law. The customers who bank with the Co-op expect ethical actions. If the bank endorses Amnesty International while not assisting in human rights being enjoyed by all, the bank cannot be surprised if they also end up answering accusations about advertising standards and mispresentation.

You can contact the Co-op Bank here to demand the bank reverse the decision on closing the PSC accounts.