No, Britain First didn't get banned from Facebook. They just want your cash. - Canary 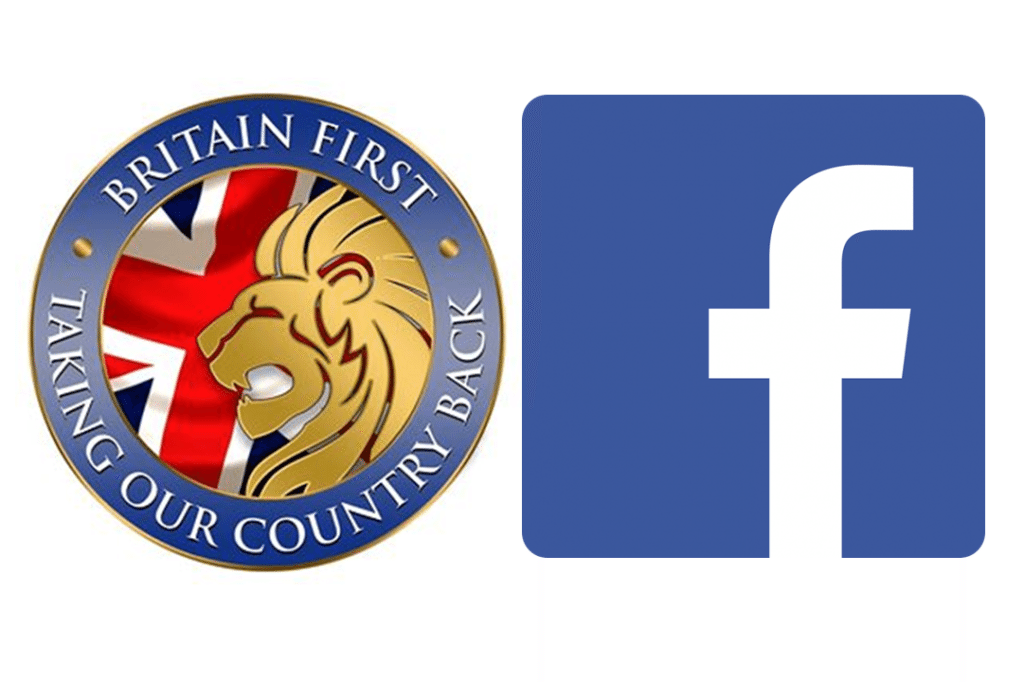 For a brief moment on Monday afternoon, it looked like everyone’s Facebook feed was about to get a little less racist, following news that the Britain First page had been closed down.

A bright future loomed, free of blatantly misappropriated images of war veterans and poorly dogs. But, even as people were contemplating ‘liking’ Donald Trump just so they could get their fix of made-up immigration statistics and climate change denialism, the Britain First bandwagon lurched back onto the road.

Having branded Facebook’s decision to ‘unpublish’ their page “fascist”, Britain First performed a swift about-face and applauded Facebook for “yielding to common sense and fair play”. BF claim to be unaware of the reasons for the page being taken down, so it isn’t clear what steps they had to go through to get back up. The usual process involves removing any material from the site that may have breached Facebook’s community standards and then appealing. Whether this could all be accomplished within a couple of hours is slightly doubtful.

One theory gaining ground among the comments on the resurrected page is that the whole thing was yet another of Britain First’s publicity wheezes. It certainly ticks the two main boxes of their endlessly manipulative Facebook posts: create a sense of victimhood and make a call for donations. The initial press release asked supporters to dig deep so BF could “drag Facebook into court”. I pity anyone who actually gave money, given that the Facebook appeal process doesn’t cost anything – no doubt they’ll get a refund now.

The return of Britain First does seem to have cheered up some of their more avid followers, who claimed that they were missing the jokes and would have to look elsewhere for online comedy, but in all honesty, we can only hope that most folk didn’t even notice. If there really are 1.1m people who ‘like’ Britain First then, even discounting the ones who are just there for the giggles, that’s a pretty sad reflection of our times.

BF stands for all the worst in human nature, fearfully opposed to anything that is different or challenging, utterly intolerant of criticism yet belligerently determined to be heard. Most of its pronouncements barely make sense and just come across as a kind of indistinct seething rage.

Even if it did get booted off Facebook, it would find some other platform from which to spout its nonsense and, just as now, it would be up to decent people to oppose and refute it.