Scientists put the final nail in the coffin for male vs. female brains - Canary 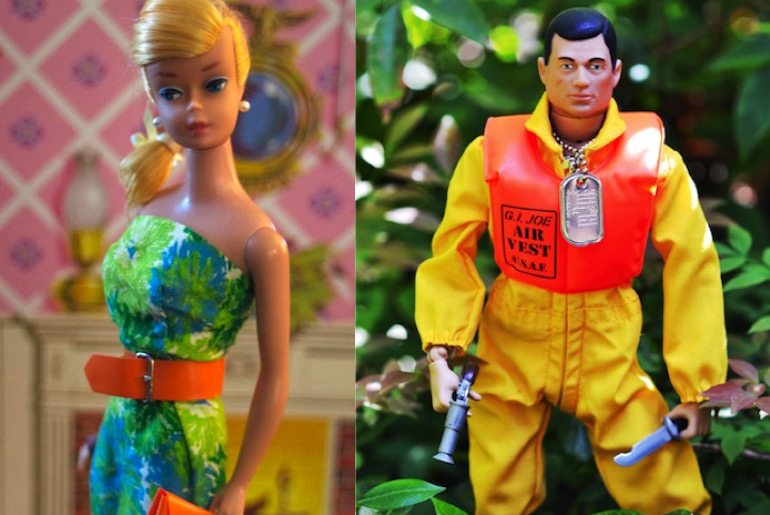 We’ve all heard – and even said – that women are better multi-taskers, or men are better at reading maps. But as it turns out, our brains aren’t all that different. In fact, scientists have found there is no such thing as a totally “male” or “female” brain.

The notion that brains can be male or female is an old one – people thought that the testosterone released when a male foetus’s testicles develop has an effect on the brain too, making it more masculine.

But according to a new study by scientists from Tel Aviv University in Israel, that’s not the case – our brains are actually “mosaics” of features previously thought to be “male” or “female”.

A team led by Prof. Daphna Joel studied MRI brain scans of 1400 people aged 13 to 85. They analysed the size of different regions of the brain and then at each individual brain, to see if men or women had a similar combination of different sized regions. They found that very few people – only 0-8% – had the combination that would be expected according to their gender.

In the paper, the team explains that most people’s brains are made up of “unique ‘mosaics’ of features,” some of which tend to be more common in either males of females. But on the whole, our brains aren’t different depending on our gender.

For Joel, this is an important step towards shedding stereotypes, as she explained to New Scientist:

We separate girls and boys, men and women all the time. It’s wrong, not just politically, but scientifically – everyone is different.

Although the study only looks at brain structure, not function, it appears the same holds true for different aspects of brain science. Spacial awareness, for example, is a characteristic typically associated with men. But it’s not that straightforward, as psychologist Dr. Markus Hausmann from Durham University told New Scientist:

Across all kinds of spatial skills, we find very, very few that are sensitive to sex. We have also identified spatial problems where women outperform men – the black-and-white idea of a male or female brain is clearly too simple.

Professor Gina Rippon, a cognitive neuroimaging expert at Aston University in Birmingham, says it’s time for scientists to take the findings on board and stop thinking in the male/female framework. She concludes:

Continuing to think in terms of simple male-female dichotomies is flying in the face of the evidence and will lead to poor research and misleading findings. To paraphrase the title of a key paper in this area, men are not from Mars or women from Venus, we are all from Earth.