Local council branded these children as potential terrorists - The Canary 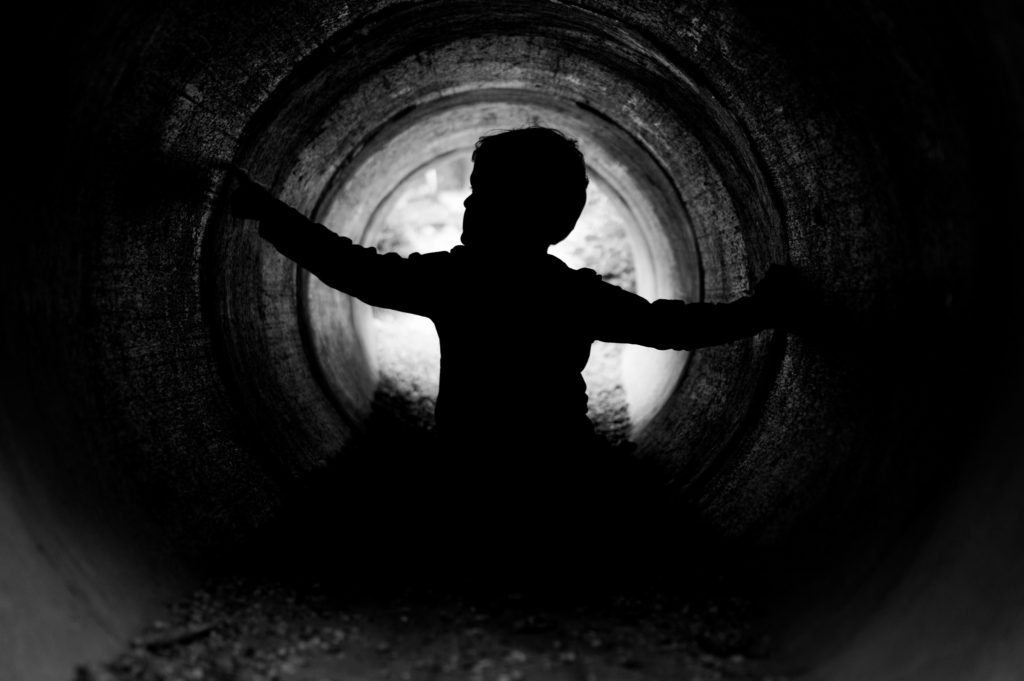 Children as young as 9 are being branded as potential extremists at risk from radicalisation according to a Freedom of Information (FOI) request made by a parent in Waltham Forest.

Haras Ahmed made the FOI request following the Building Resilience through Integration and Trust (BRIT) programme that was piloted throughout the borough’s primary schools earlier this year. He asked for correspondence detailing whether particular children had been targeted by the scheme. Not only did the information he received show individual pupils had been singled out, the document revealed the names of the children, in a clear breach of data protection practise.

The BRIT programme is funded through £360,000 from Europe’s Radicalisation Leading to Terrorism Programme. According to their website, the scheme is “designed to safeguard young people from potentially harmful information”. However, this has been changed from the original text, which stated that the aim was “to identify the initial seeds of radicalisation with children of primary age”.

As part of the programme, pupils were asked to fill in a highly controversial ‘survey’, which one parent described as “shockingly Orwellian”. Children were asked to tick three words to “best describe” who they are from a list which includes “artist” and “athlete” but also highlights three religions – “Muslim”, “Christian” or “Hindu”.

Other questions on the survey included statements pupils were asked to agree or disagree with such as:

It is my duty to defend my community from others that may threaten it.

It is never okay to use physical force to solve a problem.

Chairman of the Islamic Human Rights Commission, Massoud Shadjareh, called some of the questions “plain ridiculous” and further stated:

It’s also clearly racist and Islamophobic – there would be uproar if they mentioned the word ‘Jew’ or ‘black’ in the identity question.

Schools in the UK Are Asking Muslim Children to Fill Out “Counter-Extremism” Tests @ananya_RM http://t.co/n6rm8l3hTZ pic.twitter.com/Etu0M4ciHT

Further questions have to be raised over how children were profiled from the survey. For example, if a child identified as “Christian” and “British” but also agreed it was their duty to defend their community, would they have been put in the same category as someone who ticked the “Muslim” box and agreed with the same statement? It seems unlikely.

Moreover, if promises made when the survey was sent out had been adhered to, no children should ever have been identified from their involvement. The surveys were supposed to be anonymous, and when concerns were raised about pupils being identified, assurances were made they would be destroyed. One school, Buxton primary, who refused to take part in the survey, said in a statement:

The local authority has confirmed their intention was to anonymise and then destroy the questionnaires.

These promises were broken. Not only have the surveys not been anonymised or destroyed, they have been used to profile individual pupils. This has been compounded further by the breach of data protection in releasing the names, leading Mr Ahmed to call the project “a disaster from start to finish”.

Building a cohesive society cannot be achieved by obsessively labelling people as extremists, let alone children. Instead, greater trust must be built between communities. Neither mistakenly misleading, nor at worst lying, about where and how sensitive data is going to be used will accomplish this. While racist programmes that profile and criminalise entire communities will only increase paranoia and suspicion.