Blood diamonds could soon be a forgotten nightmare, thanks to science - Canary 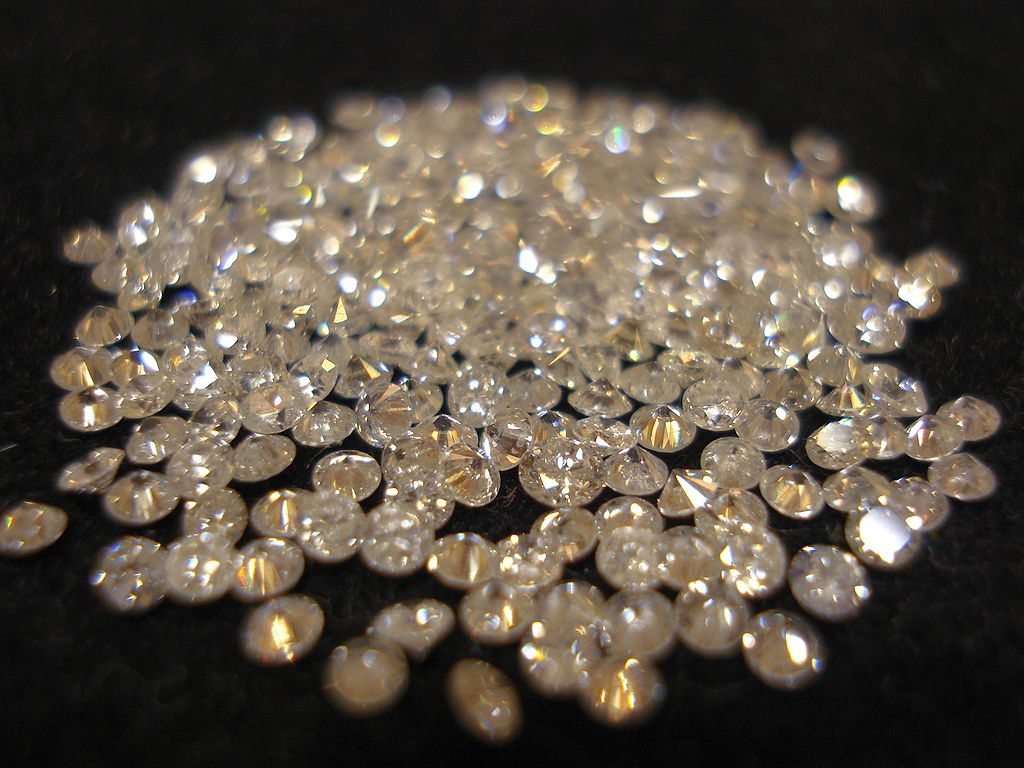 For the first time, scientists have made diamonds in the lab, at room temperature. This could crush the blood diamond trade by pricing conventionally mined diamonds out of the market.

Diamonds normally take billions of years to form and make their way to the Earth’s surface. Once there, they are often unearthed in circumstances that involve horrific breaches of human rights, hence the term ‘blood diamond‘.

Scientists have succeeded in making diamonds in the lab before, but the methods were expensive and energy intensive, requiring high tech apparatus to create conditions of extremely high temperature and pressure.

This new method involves a brand new type of carbon, which has been discovered by scientists at North Carolina State University. They have named this “Q-carbon” and are investigating several applications, one of which uses a laser to produce diamond-like structures.

An extremely rapid – 200 nanosecond – pulse of the laser instantly raises the temperature of Q-carbon, which is then cooled again. By adjusting the rate of cooling, the scientists have made a variety of structures from Q-carbon, including diamond needles and films.

The applications of these new carbon materials are likely to appear in the next generation of electronics, including computing and display screens.

Whether you’ll be seeing an engagement ring set with a huge, sparkling, Q-carbon based diamond is debatable. However, the use of diamond in industrial processes such as cutting and polishing makes it highly sought after, and it’s this form of diamond that the North Carolina researchers have already shown they can produce.

The extraction of diamonds from mines in Africa has been fraught with human rights and environmental issues over the years, yet it seems that our appetite for little twinkly jewels has not abated. Parents are even spending tens of millions on exclusive gems for their children! Let’s hope that the cost – both human and financial – is about to drop dramatically, thanks to this breakthrough.