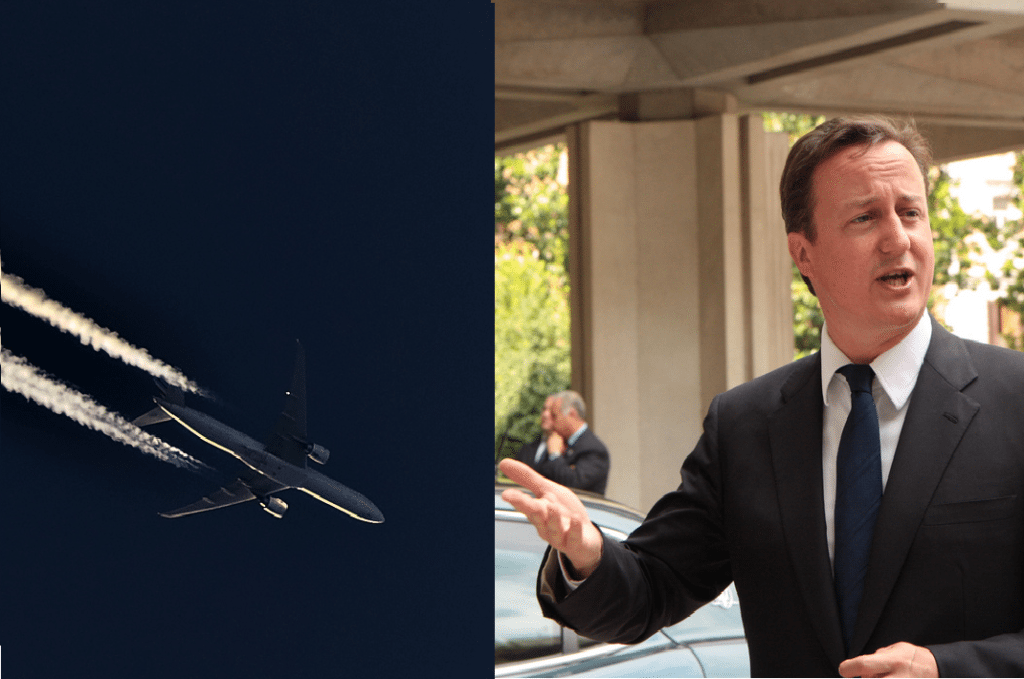 Immediately after parliament voted in favour of military intervention in Syria, the RAF began bombing the ISIS (Daesh) controlled al-Omar oil fields. The strikes were branded as “successful” by the defence secretary. However, according to some reports, these very same oil fields have already been destroyed.

On October 23rd The Express announced the al-Omar oil fields had been “obliterated”. This was backed up by statements from US operations officer Major Michael Filanowski, who said

There were 26 targets and all 26 were struck.

The Syrian Observatory for Human Rights also said that coalition air strikes destroyed pipelines and facilities back in October.

Yet, it is now reported that the first UK air strikes successfully hit the same al-Omar oil fields. The Express were back on the subject, stating

The jets struck targets in the Omar oil field in Eastern Syria, dealing a “real blow” to the death cult, also known as Daesh.

Why are we targeting oil fields that have already been “obliterated”? The Independent reported that only some of the facilities were damaged in October, and had already been somewhat repaired. Yet, even if they weren’t entirely destroyed, how much can they have been repaired in the intervening weeks? Perhaps the achievements in October were greatly exaggerated, or there is a lack of intel for other targets.

The coalition has targeted the Daesh ‘stronghold’ of Raqqa. Yet, calling it a ‘stronghold’ rather whitewashes the civilian presence within Raqqa, as it is an occupied city. People who lived in Raqqa are (shockingly) against the bombing, as The Observer reports

They fear that more bombs will cost more innocent lives in a city where the civilian population is now held prisoner by Isis to serve as a human shield.

Daesh are preventing civilians leaving Raqqa in order to use them as protection from looming air strikes.

David Cameron keeps talking about air strikes as part of a ‘wider strategy’ to tackle Daesh, but doesn’t tell us what role air strikes play in this ‘wider strategy’, or what the ‘strategy’ is, apart from loose claims about removing Assad. It is likely this language is used to mask the fact these air strikes are ill thought out, have no clear endgame and are in the name of revenge.

As, Labour MP Gerald Kaufman said in the House of Commons

I am not going to be a party to killing innocent civilians for what will simply be a gesture.

Bombing targets that have already been largely destroyed gives weight to the assertion that these strikes may be a token gesture, so as to appear to be taking a firm hand in response to the Paris attacks. Solid results are unimportant, just the autotelic symbolism of dropping the bombs themselves.

Featured image via UK in Italy and Berit Watkin.