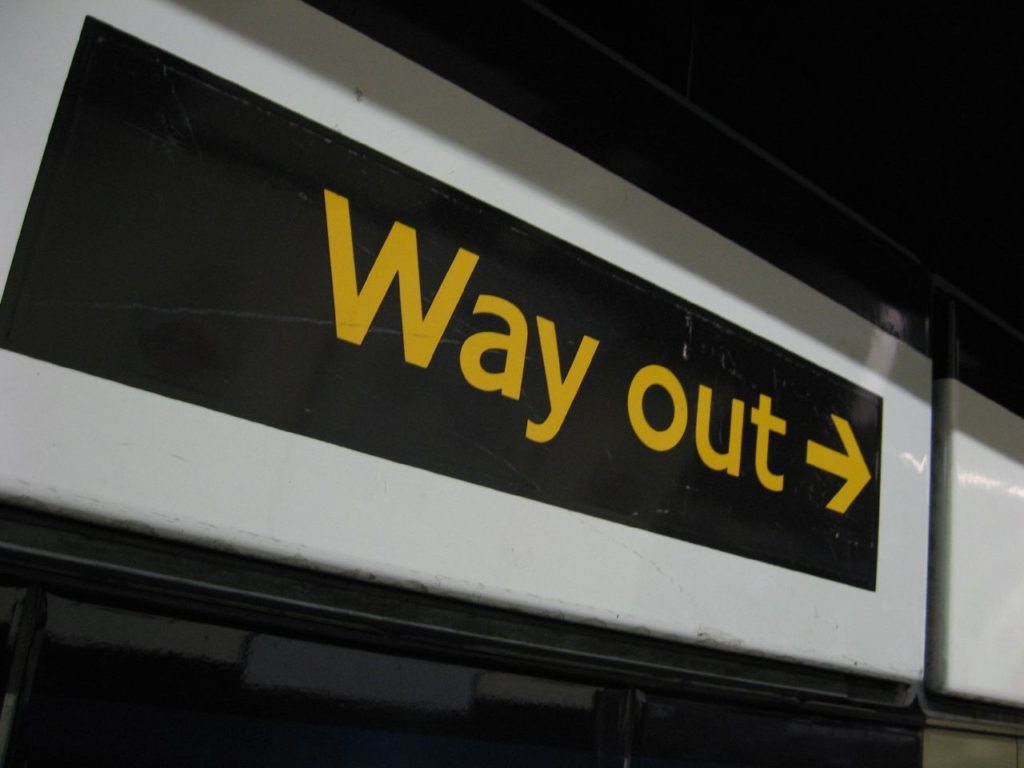 The ongoing hysteria against Muslims across the UK appears to be hitting giddy new heights of irrationality, with people on public transport taking fright at the ‘every day’ becoming a running theme. On Tuesday, a Muslim man was chased off the London Underground for, supposedly, switching off his tablet device, possibly an iPad, in a ‘suspicious way’.

A witness to the confrontation, speaking to the Evening Standard, described what happened.

There was a guy stood up, dressed smartly with a man bag. He wasn’t being overtly aggressive but he had clearly taken offence to something another passenger had done.

I saw people reacting so I took my headphones off and realised he was asking someone who looked Arabic to get off the train amongst other things because he felt threatened by him. Apparently he had turned off his iPad as the smartly dressed man had looked at it, this was deemed to be ‘suspicious’ in his eyes.

The Muslim man alighted at Wood Green station before the confrontation could get any worse.

This incident did not actually repeat recent history but it at least rhymed with it; as reported in the Canary earlier this week, a another Muslim man was ejected from a National Express coach, apparently because his presence was making other passengers ‘uncomfortable’.

The rate of hate-crimes against Muslims across London trebled in the second half of November, in apparent response to the (ISIS) Daesh terror attacks in Paris. Islamophobic incidents on public transport are becoming more and more frequent, both in the UK and elsewhere.

None of this makes any sense, of course, as the people being confronted have no more to do with terrorism than you or I, while the only danger an iPad presents to public life is its owners not returning anything to us in taxes.

The ongoing and mindless alienation of British Muslims, as they become the ‘punching bag’ on which many of the population take out their frustrations, will only aid Daesh’s recruitment strategy.

But there is a positive side to this story. The aforementioned eye-witness had extra information to impart:

A couple of women, one sitting down, one standing up immediately interjected; the Arabic man looked pretty shocked and clearly didn’t know what to do. I think he wanted to fight his corner but, thankfully plenty of people stood in between and stopped anything escalating … the reaction of the people coming together to vastly outnumber a bigot was pretty heart-warming.

This has echoes of the experience of Ruhi Rahman in November, when she was accosted by a bigot on a metro tram in Newcastle Upon Tyne, and almost every other passenger on board stepped in to defend her, and ended up chasing the assailant away.

The signs are that the clear majority of people in this country do not want petty divisions fuelled by fear and ignorance. So long as that remains the case, so long as most people retain their courage, Daesh’s chief aim in their sporadic attacks on the West – to set Muslims against everybody else – will have been thwarted.