George Osborne: We'll grant you free speech, but only if you're white and wealthy (VIDEO) - Canary 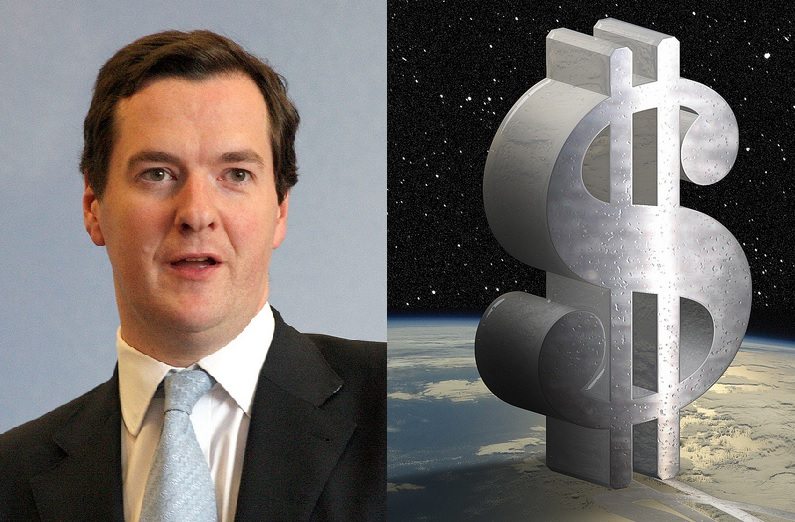 Since Donald Trump announced his plans to stop Muslims entering the United States, there has been a huge public call to make the Republican presidential hopeful number 85 on the list of hate speakers banned from the UK. Sadly, George Osborne has other plans.

Speaking during PMQ’s, the Chancellor countered the argument for  with the following:

I think the best way to defeat nonsense like this is to engage in robust, democratic debate and make it very clear that his views are not welcome.

His reaction comes despite a petition on the matter soaring to 400,000 signatures in less than 48 hours. It also comes in the face of massive criticism across the political spectrum, and usually friendly US media outlets like MSNBC’s Morning Joe describing Trump’s plan as “rhetoric that is fuelling hatred and alienation, and posssibly something worse.”

Most would agree that regardless of the dangerous, divisive and fascistic nature of Trump’s latest controversy, the only way to challenge it is to rip it to shreds in public discourse. But Osborne’s stance on Trump is completely contradictory to his own governments recent legislation on extremist hate speech.

The UK governments new counter-extremism strategy explicitly aims to hunt down and silence extremist narratives in the public arena. As Cameron explains here, the objective is to ensure

And what does the UK government define as ‘radical’ or ‘extremist’?

Extremism is the vocal or active opposition to our fundamental values, including democracy, the rule of law, individual liberty and the mutual respect and tolerance of different faiths and beliefs. We also regard calls for the death of members of our armed forces as extremist.

This definition has been condemned by many as being too broad, and could literally include anyone. Educational institutions have warned implementation of the strategy will severely inhibit free speech and “create an atmosphere of mistrust”. There is also a danger of it being misused, as is the case in the US with similiar provisions silencing pro-Palestinian speech.

But if this is the definition the UK is currently working from, and the aim is to cut off “the oxygen” of views like this, then why does Trump not fit the bill in Osborne’s mind?

The answer appears to be: because he is white and rich.

Earlier this year Barnoness Warsi, an ex-Tory MP, warned the governments counter-extremism plans could be percieved as “a Cold War against British Muslims”, and those fears have largely come true. Meanwhile, a guy like Donald Trump is given the latitude to express his bigotry freely. Whether you prefer this sort of incitement to be permitted or banned, what we should all be able to agree on, is that our policies should be enforced without prejudice or preference.