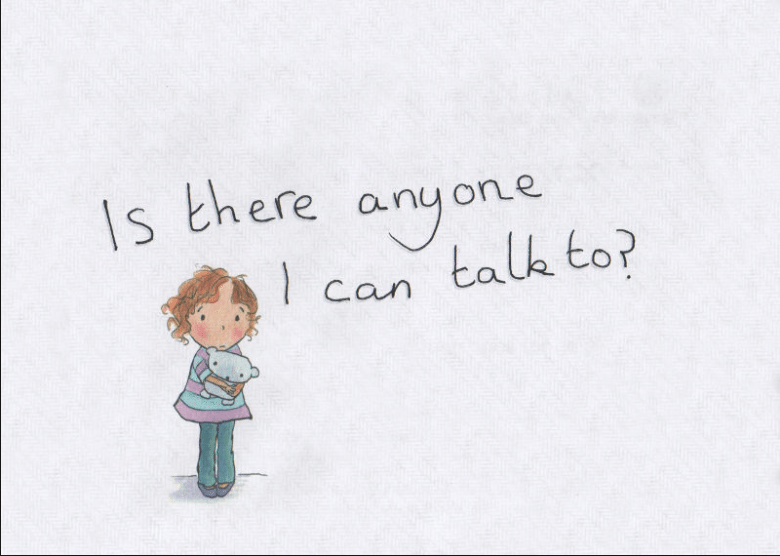 A Japanese company is manufacturing a life-like child sex doll to be marketed specifically to paedophiles. The designer claims: ‘I am helping people express their desires, legally and ethically. It’s not worth living if you have to live with repressed desire’

Shin Takagi established his company over a decade ago, and his been marketing the dolls ever since. He claims that they have a role to play in preventing paedophiles from reoffending when they are released from prison, and in preventing such crimes from taking place. Takagi sat down with reporters at The Atlantic to put forward his case. He told them:

Being a pedophile is like living with a mask on,

We should accept that there is no way to change someone’s fetishes,

I am helping people express their desires, legally and ethically. It’s not worth living if you have to live with repressed desire.

Takagi describes himself as someone who struggled to reconcile his own attraction to children, and that this personal experience moved him to set up Trottla, which manufactures life-like representations of girls and boys as young as five-years-old, for clients around the globe.

As repugnant as non-paedophiles will likely find the idea, a police study in 2015 concluded that there may be around as many as 250,000 peadophiles in the UK alone, and around 2 million children are trafficked in the global sex trade each year. A problem so real, and so damaging, demands we ask the question: Would this unpalatable accommodation make children more safe from sexual predators?

It appears there is not yet sufficient scientific data to answer the question.

Peter Fagan, a paraphilia from the John Hopkins School of Medicine, draws on cognitive-behavioral theory to predict that using the dolls would have a “reinforcing effect” on peadophile intentions, and “in many instances, cause (them) to be acted upon with greater urgency.”

Meanwhile, Michael Keto at the University of Toronto posited that there may be two strands of peadophile, and that “for some pedophiles, access to artificial child pornography or to child sex dolls could be a safer outlet for their sexual urges, reducing the likelihood that they would seek out child pornography or sex with real children. For others, having these substitutes might only aggravate their sense of frustration.” He concluded:

“We don’t know, because the research hasn’t been done,”

“But, it would be a very important study to conduct.”

Perhaps the fundamental problem with this approach is that it assumes that paedophilia exists as a condition. The word paedophilia originates from the Greek words paidos, meaning child, and philia, meaning love. The term is derived from a pseudo-scientific justification for the behaviour of those who would molest, abuse, rape and even kill children to satiate personal desires. In applying the term, we absolve people who commit these abuses of responsibility for their crimes in a way we would not with those who commit such crimes against adults.

The first scientist to use the concept was the German sexologist and physician Richard Krafft-Ebing. In his monograph Psychopatia Sexualis, published in 1886, he defined paedophilia as a psychosexual perversion, open to cure. Around 1906, his British counterpart Havelock Ellis presented paedophilia as an extreme version of normal masculine sexuality.

In 1974, a group of child sex abusers launched the Paedophile Information Exchange (PIE). This group was legal at the time, and sought to promote the rights of ‘paedophiles’. The group harnessed the science of Kraft-Ebing and Ellis and espoused the view that children had the right to indulge in their sexual feelings with adults, and argued the age of consent should be lowered to four years old, or abolished altogether.

This was not some fringe group, hidden away. They had thousands of members, many from senior positions in the media, the security services, politics and other establishment positions.

This ideology still permeates society today. As Andrew Gilligan reported in The Telegraph in July 2014:

“Paedophilic interest is natural and normal for human males,” said the presentation. “At least a sizeable minority of normal males would like to have sex with children … Normal males are aroused by children.”

Some yellowing tract from the Seventies or early Eighties, era of abusive celebrities and the infamous PIE, the Paedophile Information Exchange? No. Anonymous commenters on some underground website? No again.

The statement that paedophilia is “natural and normal” was made not three decades ago but last July. It was made not in private but as one of the central claims of an academic presentation delivered, at the invitation of the organisers, to many of the key experts in the field at a conference held by the University of Cambridge.

But when we take a look at the actions of those affiliated with PIE in the UK, we don’t see helpless men consumed by their love for children. We see powerful men with a predilection for the sadistic sexualisation and abuse of children.

The plight of one particular boy illustrates the nature of abuse meted out at the Elm Guest House, the alleged centre of the Westminster Child Sex Abuse scandal. This has nothing to do with love.

Peter Hatton-Bornshin (pictured above) and his brother David were put into care after their mother committed suicide in the 1970’s. They were 12 and 13. One day, they were told by senior workers at Grafton Close Children’s Home that they were going ‘a treat’. Their treat was a visit to Elm Guest House.

Peter, his brother and other boys were made to dress up as fairies, encouraged to become drunk, and invited to play a game of hide and seek. The boys were told to hide, and when caught by the adult men, would be sexually abused by their captor. Some of the men who raped, tortured and sexually abused Peter and David have been named as Liberal MP Cyril Smith, Catholic Priest Father Tony McSweeney (who officiated at the wedding of Frank Bruno), and Deputy Manager of Grafton Close Children’s Home John Stingemore (who also supplied the boys).

Peter never got over the abuse he received at the hands of these men. He later complained about his treatment and received compensation from Richmond Council, while the story remained suppressed.  He fell into poor mental health, and was treated at Broadmoor. In 1994, just days after his 28th birthday, he killed himself with a fatal drug overdose.  His suicide note included the words “I will get those bastards.”

What is clear is that this sadism relies on a very real victim, and no amount of dolls is likely to bring this problem to a head.

If you are an adult and believe a child is at risk, please contact the NSPCC immediately for advice on 0808 800 5000

If you are a child or young person looking for help, please call ChildLine on 0800 1111.