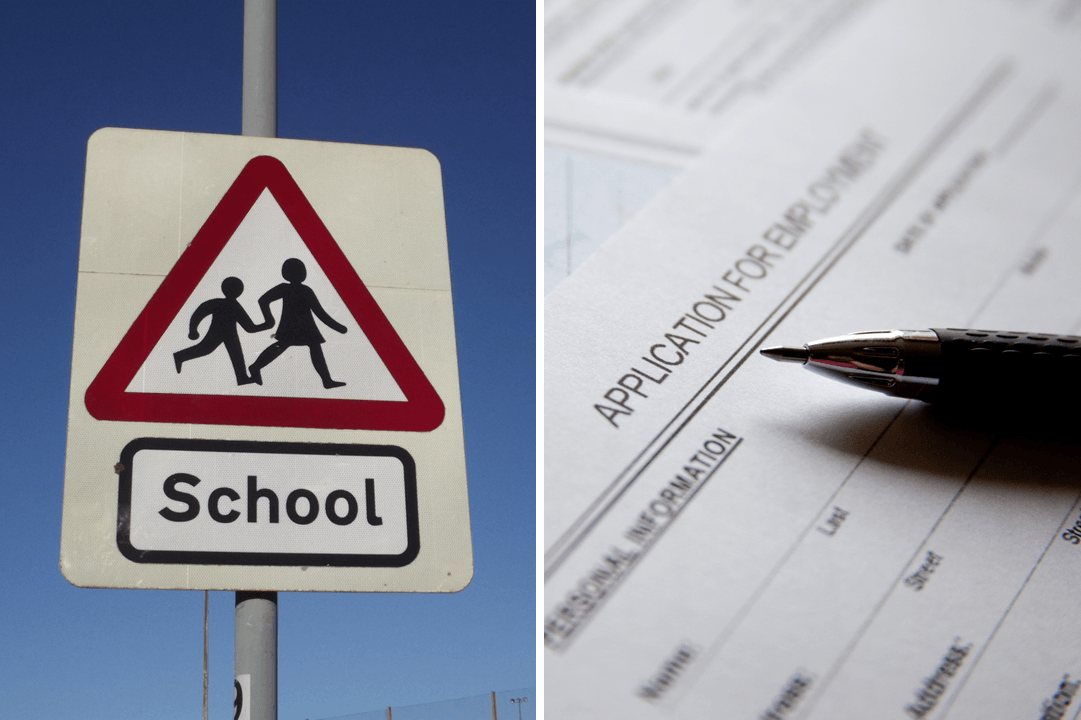 An academy chain which runs 46 primary and secondary schools across northern England is advertising for a new Chief Executive but, astonishingly, states that applicants don’t need to have any schools or education experience. This is despite the advert making this claim about the thousands of pupils at the schools:

Their future and life chances are literally in our hands.

Instead the new CEO should be “visionary” and “commercial in outlook”, as the role “is about innovative leadership of a £130 million distributed organisation”.

Apart from anything else, this seems to mark a significant departure for School Partnership Trust Academies (SPTA), whose previous leader was the “inspirational headteacher” Sir Paul Edwards. It seems also to be a sign of the way schools are going as more and more are removed from local authority control. There is a clear implication that education may not be the top priority for the academy industry.

As the Guardian notes, the writing was already on the wall (or the blackboard, or more likely the interactive whiteboard) when, in 2013, SPTA advertised for two “Unqualified Teachers of Maths”, requiring only four GCSEs. Such appointments are increasingly common in academies and free schools, despite the wishes of parents, and are seen as one of the most negative consequences of the deregulation that accompanies academisation.

Academies don’t even necessarily seem to be driving up standards, prompting Labour to criticise David Cameron’s stated desire to see every school become an academy. SPTA itself is facing claims of inadequacy relating to a number of its schools. Furthermore SPTA is one of several academy groups highlighted for making “non-contractual” payments of £20,000 or more to departing staff. Such payoffs are known to sometimes include gagging clauses, prohibiting disgruntled leavers from speaking out against their former employers.

Money is a recurring bone of contention in the debate over academies because they are publicly-funded but without the same systems of oversight of local authority-run schools. Academy chains are supposed to operate their schools on a not-for-profit basis but there are still ways of ensuring that individuals can be enriched. Spiralling salaries and obscure charges can both make academies into lucrative cash cows for anyone whose “outlook” is perhaps more “commercial” than educational. Maybe that is what is meant by being “visionary” these days.

If a school near you is threatened by academisation, there may well be a campaign to stop it. Sign the petition, write to your local paper, support local campaigners.

If your school or your children’s school is already an academy, put pressure on the leadership to follow good practice (such as only employing Qualified Teachers) and publish transparent accounts.

Check out the Anti Academies Alliance website, @antiacademies and @TeacherROAR