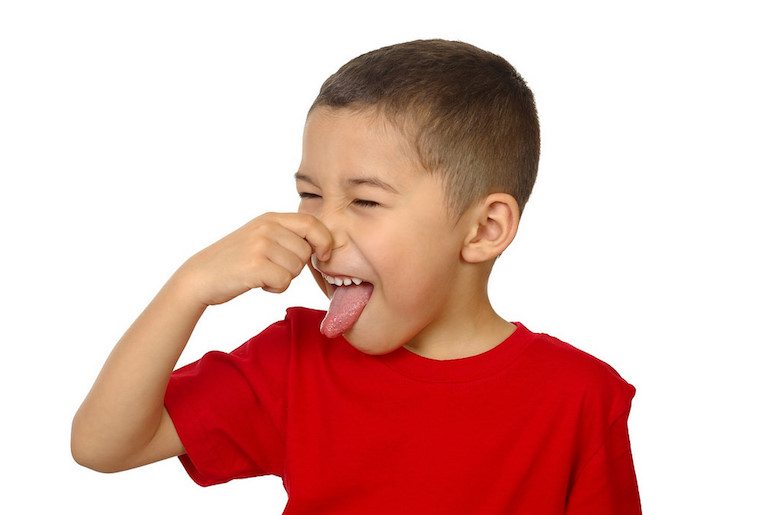 It’s January, and you probably know at least one person who has vowed to lose weight this year. Perhaps you have. Weight loss is the most common New Year’s resolution in the US, accounting for 21% of people’s annual goals.

But how badly do you want to follow through? Badly enough to swallow someone else’s poo?

Turns out that’s not as crazy as it sounds. Scientists have announced a clinical trial starting later this year that they hope will show whether freeze-dried poop pills can help obese people with weight loss.

We have trillions of bacteria in our bodies (around 39 trillion – roughly the same number as human cells, contrary to popular belief). These bacteria make up our “microbiome”, which scientists believe can have a big impact on different aspects of our health.

Doctors often perform “inpoosions”, in which they treat a patient with an intestinal infection by replacing the content of their gut with faeces from a healthy person. (You can even do this yourself… if you’re brave enough.) Since the procedure was approved in 2014, UK gastroenterologists have been using faecal transplants and implants to treat people who are infected with the hospital superbug Clostridium difficile.

And it’s not just infections poo can treat; there’s evidence that your gut bacteria can have a big impact on your weight. Last year, a report showed that a woman gained 16kg rapidly after receiving a faecal transplant from her daughter. Research has shown that the bacteria living in people who are considered to be healthy weight are diverse, resembling a rainforest, whereas the bacteria in obese people are less diverse.

Scientists think faeces could be used to treat obese patients, and the new clinical trial aims to test this theory. In the study, 21 obese patients will be given freeze-dried poo capsules that contain the faeces of “lean metabolically healthy donors”. The researchers, from Massachusetts General Hospital, will monitor any changes in weight, insulin sensitivity and body composition.

Assistant professor Dr Elaine Yu from Massachusetts General Hospital, who is leading the trial, told Ars Technica “we have no idea what the result will be,” but that the team hopes to determine whether microbes can affect weight change. She said:

“We can do all of the detail-oriented work to try to figure out which microbial communities are being affected to give more information for targeted treatments in the future.”

There’s plenty of evidence that our microbiota has an effect on our health, but scientists still don’t know exactly why or how. Research is ongoing (people were being offered $13,000 for their faeces in a recent study) and the results are sure to shed more light on the subject.

Who knows – when we understand more about which bacteria are responsible for different effects, and how we can best harness the power of poo, we might all be taking a “crapsule” with our vitamins in the morning.