This mentally ill woman was attacked by a police officer, now she is dead in prison - The Canary 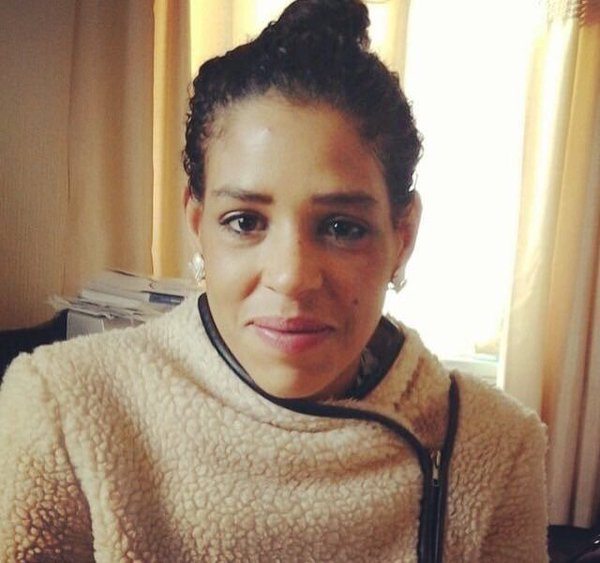 A mentally ill black woman was found dead at Holloway prison last month. Sarah Reed was remanded after defending herself against a sexual assault whilst being detained at a secure mental health unit.

However, instead of receiving the help she clearly needed, she was sent to prison awaiting trial for GBH. Her family insist she was acting in self defence. It has also been reported she received neither the medication or treatment that she required whilst in prison.

This wasn’t the first time Ms Reed had found herself on the wrong side of the criminal justice system through no fault of her own. In 2012, she was falsely accused of shoplifting, and brutally assaulted by PC James Kiddle, who dragged her across the floor by her hair and repeatedly punched her. Kiddle was later convicted of assault, and sentenced to community service for the attack.

Yes, you read that right. The police officer caught on camera carrying out this assault didn’t serve a day in prison for his actions. Whilst Sarah Reed, despite being mentally ill, and arguing she was defending herself from a sexual assault, was sent to Holloway. Furthermore, this wasn’t the first time Kiddle had been accused of violence. He was also the officer involved in attacking protesters with CS gas during a UK Uncut protest at Boots on Oxford Street in 2011. The head of the Metropolitan Police, Bernard Hogan-Howe, was forced to apologise for the incident.

This tragic incident has to be viewed in the context of the failure of mental health services, prisons and the criminal justice system to deal with people who are mentally ill, particularly those from BME backgrounds. Deborah Coles, the director of Inquest, the charity which campaigns for and supports bereaved families, stated:

This death is a damning indictment of a criminal justice system that imprisons an extremely vulnerable black women with mental health problems and fails to keep her safe. The courts, police and mental health services must be held to account for why Sarah as a victim of abuse, bereavement and police brutality ever ended up in prison in the first place.

Figures from the Prison Reform Trust are stark: 30% of women in prison have had a previous psychiatric admission, 49% suffer from anxiety and depression and 46% have previously attempted suicide at some point in their lives. Frances Cook, the chief executive of the Howard League for Penal Reform commented in 2014 that the lack of community mental health care meant “we are recreating Bedlam.”

People who could be helped to lead happy, constructive and crime-free lives are condemned to a petty criminality and a life of incarcerated violence at taxpayers’ expense.

These problems are magnified for those from BME communities who still face gross inequalities in mental health care. In 1998, David “Rocky” Bennett, a schizophrenic patient, was killed after being restrained face down by at least four nurses. The subsequent inquest found he was treated as a “lesser being” because of his race.

Following the investigation into his death, the Delivering Race Equality in Mental Health framework for action was implemented across the NHS in 2005. However, 11 years later, there is still no equality, with a report from the Lankelly Chase Foundation finding that there’s “continuing experience of Black African and Caribbean service users suffering harsh treatment from primary and secondary mental health services”.

Those suffering with mental health problems or learning disabilities should not be sent to prison under any circumstances, but especially when the prison system is so woefully inadequate at providing any treatment for these conditions. Writing about Ms Reed’s death, Lee Jasper who broke the initial story, wrote about her experiences as “a living hell for someone whose life had been marred with personal tragedy mental ill health and police brutality.”

There can be no excuses for this lack of equality in mental health. This tragic death should never have happened but there needs to be massive changes to prevent future tragedies.