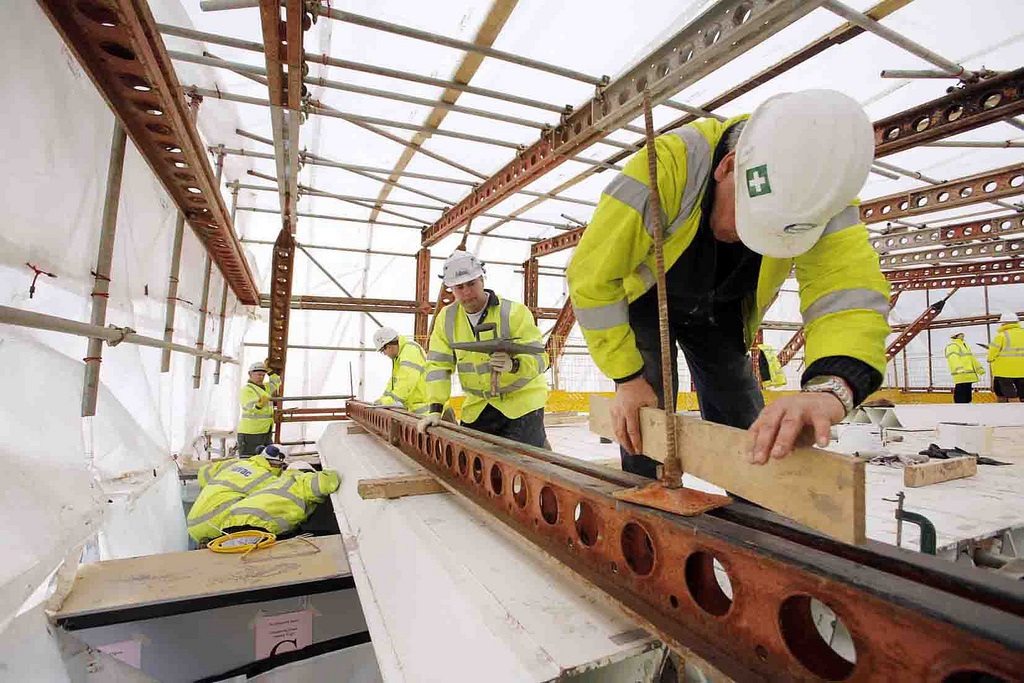 A body of the UN – the International Labour Organisation (ILO) – has warned the Conservative party that their controversial Trade Union Bill may breach international law.

The Tories’ bill would lift the ban on using agency workers to replace strikers during industrial action. The ILO has asked that the Tories only permit replacements for ‘essential public services’. The government previously announced that fire, health, education, transport, border security and nuclear decommissioning sectors would be defined as such.

Yet, allowing agency workers to fill in during industrial action deeply undermines the right to strike, no matter the service. If workers can just be replaced, the concrete impact of striking is nullified. It reduces striking to a symbolic action that can readily be ignored by employers.

In turn, this upsets the balance of power between employers and employees. Employers already set working hours, pay and holiday leave. Without at least the option of industrial action, we are left with a race to the bottom of who can endure the worst working conditions. There needs to be a balance; a way in which ordinary people can mediate the power of bosses.

The ILO has flagged another aspect of the Trade Union Bill.

The bill states that if one works for an ‘essential service’, at least 40% of all eligible voters must vote in favour of industrial action. To be clear, not 40% of votes cast, but 40% of the entire membership; meaning on a 50% turnout, a whopping 80% must vote in favour. The ILO ordered the government to remove education and transport from services this rule applies to.

This is a breathtaking double standard from the Conservatives. They only got 36% of the vote in the 2015 general election, on a 65% turnout. This is well below the bar they are setting for trade unions. On their own terms, they would have needed to get 62% of the vote for their government to be legitimate.

The ILO also challenged the archaic balloting rules proposed in the bill. The Tories decided that postal voting should be the only legitimate method for trade unions. They claim electronic voting is a security risk, while using electronic voting themselves in their 2015 mayoral candidate election. Another audacious double standard here reveals these propositions to be nothing but a cynical assault on workers’ rights, rather than policies based on democracy and fairness.

The bill further requires that there must be a 50% turnout for industrial action ballots. Yet another double standard. For example, this policy would make Boris Johnson’s mayoral mandate illegitimate (38% turnout).

Perhaps the biggest insult to democracy in the Trade Union Bill is the shameless attack on Labour’s funding, through the backdoor. It proposes union members must now opt in to paying the union political fund, rather than opting out. While this may sound benign, it could lose Labour £8m in funding every year.

Manipulating funding levels to the advantage of one party is an affront to democracy. Fortunately, the Lords forced this aspect of the bill to be revised, with Lib Dem peer Paul Tyler calling it “a blatant manipulation of the rules”.

The assault on Labour’s funding represents the fourth howling double standard from the Tories within this bill. They are sneaking in changes to political party funding to the detriment of Labour, while doing nothing to restrict the hedge-fund managers bankrolling themselves.

They have even recently been caught overspending in three by-elections, which is both illegal and illustrative of their contempt for democracy.

A spokesperson for the Department for Business, Innovation and Skills said:

The ability to strike is important, but it is only fair that there should be a balance between the interests of union members and the needs of people who depend on their services.

This is an oversimplified, short-sighted and individualistic justification. It assumes that the interests of union members do not coincide with the needs of the public. When really, an overworked and stressed workforce isn’t good for anyone, especially when workers are maintaining essential public services. Without industrial action to mediate corporate power, we allow our services to be trampled by spending cuts without any backlash.

To illustrate, take the junior doctor strike. One of the doctors commented:

I am tired of fighting this unsafe and unfair contract.

The working conditions proposed in the contract would be unsafe for the public, who could at any moment become patients. The doctors are striking, not just to improve their own working conditions, but also for the safety of the people.

Only a few days of strike action could gift us much better public services in the long-run.

A spokesperson for the Department for Business, Innovation and Skills also said:

People have the right to know that the services on which they and their families rely will not be disrupted at short notice by strikes supported by a small proportion of union members.

One could quite easily retort:

People have the right to know their laws, foreign policy and self-determination will not be disrupted by a bunch of elites supported by a small proportion of the public.

The Tories only got 24% of the eligible vote in May 2015, way below the 40% they are claiming is necessary for strike action.

Overall, the series of shrieking double standards in the Trade Union Bill are conclusive: It is an all-out assault on workers’ rights, and by no means for the sake of democracy or public interest. A combination of arbitrary rules, like postal voting and voter thresholds, construct concrete legal barriers around exercising the right to protest. This is to the detriment of all who use our public services.

Not only are the Tories restricting our freedom to protest, but they are also attacking Labour’s monetary life-support system in a step towards a one-party state. While the ILO have warned the Tories about a few of the worst aspects, these modifications would be a band-aid for a bullet wound.

No matter your political persuasion, this bill should be rejected by all who advocate democracy.

Write to your MP to express any discontent.