This is why we need to tackle microcephaly, whatever the cause - The Canary 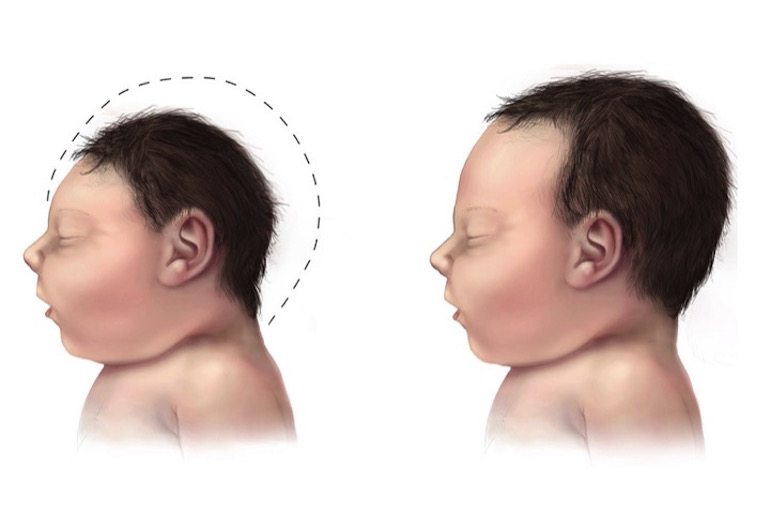 This week, social media has been swamped with speculative posts about what could be causing the sudden rise in babies being born with underdeveloped heads and brains – a condition called microcephaly – in Brazil and neighbouring countries. There are conflicting claims, but so far no definitive evidence. To really make a difference, efforts now need to focus on improving the lives of the babies with microcephaly.

New peer-reviewed research supports the link between Zika virus and microcephaly, although doesn’t prove it’s the cause. In a highly criticised but widely shared report, some doctors are claiming that pesticides are to blame, taking public attention away from the more likely cause.

Rather than shedding light on the situation, speculating before the evidence is available is causing a vicious cycle: the media picks up on what seems to be an argument between doctors and scientists, fuelled by the negative image of a vilified multinational company, and the control measures used to stop the spread of the potential cause of microcephaly are called into question.

Of the thousands of babies thought to have been born with microcephaly since October, sadly, several have not survived. Those that have now face many battles: babies born with microcephaly can suffer seizures and loss of hearing and vision. Because their brains are underdeveloped, they can have problems with talking, moving and balance. They can also experience feeding problems and have intellectual disabilities.

Microcephaly can be genetic or caused by malnutrition, exposure to drugs and toxic chemicals, or an interrupted blood supply to the baby’s developing brain. It’s also known to be caused by the mother having certain infections when pregnant, including cytomegalovirus, rubella and toxoplasmosis. Scientists suspect Zika virus can also cause the condition.

A new study published in The Lancet Infectious Diseases shows that the Zika virus can cross the placental barrier and infect unborn babies. But it’s a case study of just two women, and the World Health Organization is warning there isn’t yet enough evidence to show Zika virus causes microcephaly.

This study cannot determine whether the Zika virus identified in these two cases was the cause of microcephaly in the babies. Until we understand the biological mechanism linking Zika to microcephaly we cannot be certain that one causes the other, and further research is urgently needed.

Despite this support, a controversial report by Médicos de Pueblos Fumigados (Physicians in the Crop-Sprayed Towns), a group of doctors in Argentina, is serving to confuse the story, claiming it’s actually a larvicide called Pyriproxyfen causing the rise in microcephaly. The Pyriproxyfen, say the doctors, is being manufactured by Sumitomo Chemical, which they claim to be a subsidiary of Monsanto. This has, unsurprisingly, caused uproar on social media, despite Monsanto’s rebuttal:

Monsanto does not own Sumitomo Chemical Company.

Scientists have rejected the alleged link, saying it’s circumstantial: the larvicide is used in areas where Zika virus is spreading because it’s used to kill the mosquitoes that spread it. Unfortunately, causing widespread panic about a pesticide the WHO has declared safe to use in drinking water means one significant effect the report could have is to stop the use of Pyriproxyfen, leaving the Zika-carrying mosquitoes to run riot.

Neurotoxicology expert Ian Musgrave from the University of Adelaide commented to the Huffington Post:

The effect of this [report] to cause panic in people, and to prevent an effective response to disease carrying-vectors, is a very substantial negative. If they wanted to control the mosquitos, what are they going to use now? Something even more toxic?

The claim is serving to distract attention away from the more likely cause of the increase in microcephaly – Zika virus. Dr Peter Hotez, dean of the National School of Tropical Medicine at Baylor College of Medicine in Houston, told USA Today that all the findings so far:

… overwhelmingly point to a virus as the cause of microcephaly.

But being convinced isn’t the same as proving the link, so it’s vital research is accelerated. Research that compares the incidence of Zika virus infection in babies with and without microcephaly – called a case-control study – will be one way scientists can prove or rule out Zika virus as the cause. This is now being planned in Brazil. And last week, the WHO announced a $56m to implement its Strategic Response Framework and Joint Operations Plan to fight the Zika epidemic.

While scientists, doctors and public health officials continue to work together to understand what’s happening, we need to be cautious about what we believe. As we wait for definitive evidence, the best thing we can do is assess new claims critically: look for peer-reviewed, reproducible, reliable research, rather than coincidental claims.