The Tories just revealed their pension plans, we'll be lucky to be alive to get one - Canary 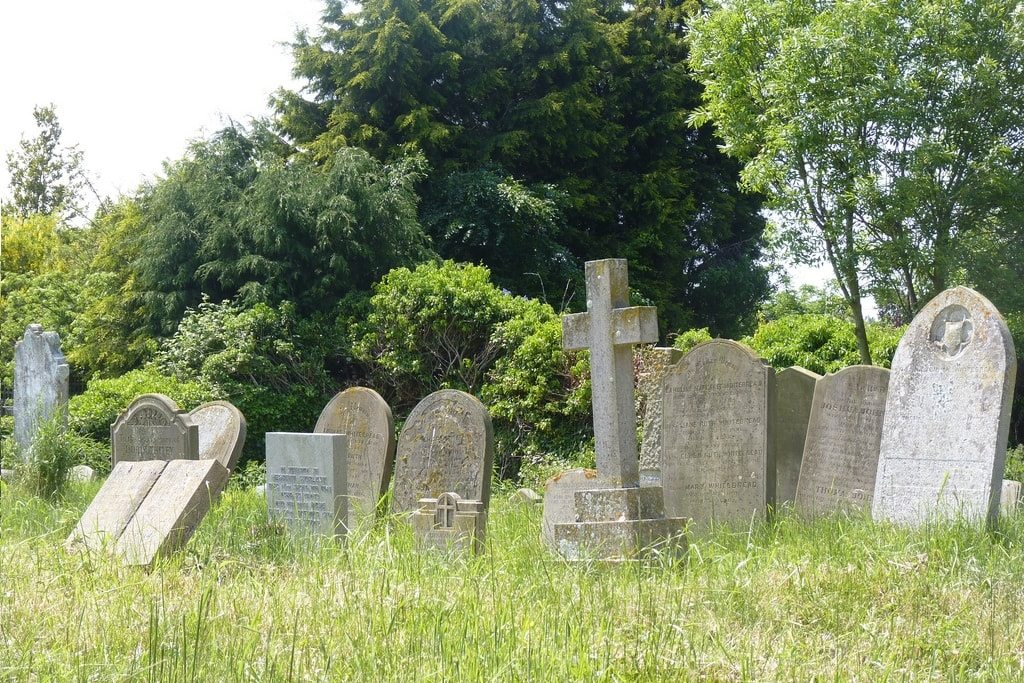 As the Tories launch a review into the pension age, experts warn we may have to work until we’re dead. A new report from pensions company Royal London shows that an average UK earner would have to work until they are 77 to get a decent pension.

Director of Policy Steve Webb told The Canary that his company defines a decent pension as two-thirds of one’s pre-retirement income, because “two-thirds is what is generally considered enough to maintain your standard of living”. Meanwhile, an average person is defined as someone who started saving for a pension at 22 and made all the minimum statuary contributions.

These findings come as the Tories have ‘quietly’ launched a review into the age we should receive our state pension, with Labour accusing them of moving to raise the retirement age more quickly.

With life expectancy currently standing in the early to mid-80s, this report suggests we may have to work until we’re dead to get a decent pension. But in countries like Denmark, elderly people are looked after much better. Kirsten Ketscher, professor of social security and welfare law at the University of Copenhagen, says:

We spend a lot on the elderly in Denmark. It’s the one area of consensus in parliament.

In Denmark, people over the age of 65 receive a pre-tax basic pension of £811 a month.

I feel great right now, but I know that if I have problems, the state will look after me – to stay in my own home, or in a nursing home where I can have a good life.

The UK has the fifth largest economy in the world, with a GDP per capita not much lower than Denmark’s. There is no reason we cannot look after our elderly, and it is imperative that we do. Pensions are a right for citizens who have spent their lives contributing to society, and they shouldn’t have to work until they are 77, 81 or dead in order to receive a decent one.

–Support the Canary so we can continue to promote a cohesive society.

–Write to your MP to ask if they think we should all get a decent pension.