Facebook has been cheating the UK public out of millions, but that stops right here - The Canary 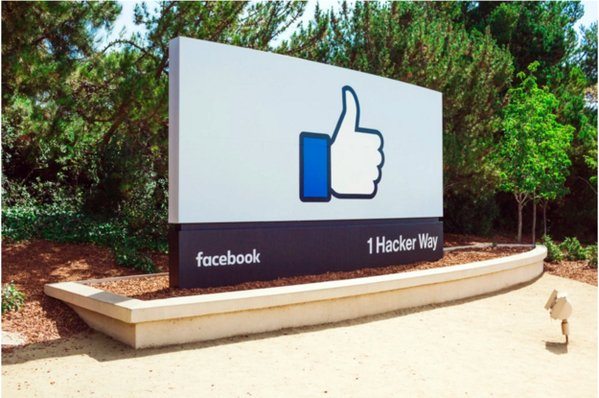 The social media empire that has, for better or worse, consumed a large proportion of our lives has finally ‘decided’ to pay a substantial amount of tax in the UK, rather than routing its profits through Dublin and the Cayman islands. This comes after a series of minor debacles involving the tech firm, some intense public pressure, and also their big brother Google’s similar tax scandal.

Facebook needs no introduction. It is overwhelmingly likely that you reached this article by way of the ubiquitous internet squid, whose tentacles reach into our offices, bedrooms and smartphones. Unsurprisingly, Facebook has been raking in the cash, mostly because of all the free content its users create. The frantic network of sharing, comparing, ridicule, caring, exactitude and envy makes a perfect environment for advertisers to ply their wares, and Facebook makes a killing in the process. And yet for years the tech leviathan has been paying an utterly piffling amount of the tax in the UK.

The internet had a ‘cor blimey’ moment when these figures came to light:

And if you earn £26,500, which is the precise average wage of a worker in the UK, you pay £1000 more in tax than one of the biggest multinationals in the world.

Furthermore, it turned out that the HMRC, the body whose job it is to collect taxes, was paying Facebook more for advertising (a tidy £27,000) than it was receiving from them in revenue. And what sort of adverts? Something a bit like this: 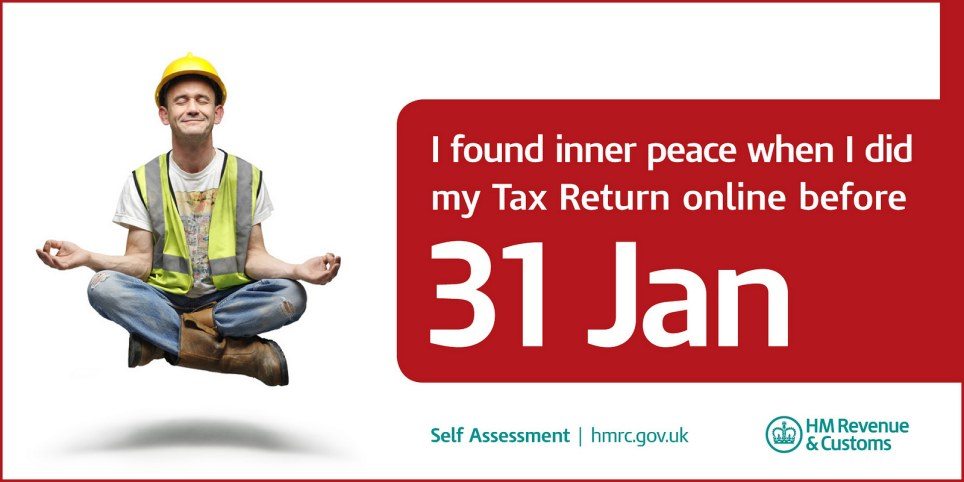 If it happened in an episode of The Thick Of It it would be applauded as a stroke of comic genius, a satire of outlandish proportions. As it is, we can only put our collectives faces in our hands and groan.

So why has Facebook decided to cough up now?

On 27 January, Facebook was stubbornly resisting HMRC’s requests for back taxes, and the taxman was making threats to audit the company for the period from 2010-2014. But that barely raised a whisper in the mainstream media, the only substantial coverage being from the Financial Times.

One of the reasons Facebook may be changing its tune is because of rather brilliant little law that has just started coming into effect. It’s called the Diverted Profits Tax, or informally, the ‘Google Tax’, and its precisely there to stop huge multinationals from grabbing their money-sacks and smuggling them off to tax havens. Any profits deemed to be siphoned off for this purpose are subject to a 25% tax rate, 5% more than the UK’s bargain price corporation tax.

An internal memo circulated to Facebook staff suggests that this is the very reason for the tech giant’s change of heart. But, maybe there is more to it. The audit that HMRC promised to do seems to have quietly slipped off the radar, which we can assume means that they won’t be going after Facebook for all the taxes it has failed to pay in the past. This could be yet another ‘sweetheart deal’, where Facebook gets told it can forget about the back taxes, so long as it starts playing ball.

Alpha-nerd CEO, Mark Zuckerberg, is at pains to impress upon us that this has nothing, absolutely nothing, to do with the recent Google tax scandal, which ended with a full on French kiss from George Osborne. He, and the HMRC, let them get away with coughing up a comparatively tiny £130m after 10 years of underpayment. And now Google is even disputing that figure and saying they should pay £30m less.

But while HMRC has been accused of acting like a PR company for multinationals, smoothing over the public’s badly ruffled feathers, the Google scandal has prompted some soul-searching from our elected representatives. Although that prospect wouldn’t usually fill anyone with hope, Parliament’s Committee of Public Accounts actually put out a ballsy report on Corporate Tax Settlement, and in a breath of fresh air concludes (P6):

The international tax rules are not working, such that HMRC seems unable to
collect a fair share of corporation tax from global companies with activities in
the UK.

It goes on to point out:

Multinational firms such as Google have made a choice to avoid tax, despite
any claims they make to the contrary. Google told us that international tax rules
are complex and that it just follows them. This is disingenuous.

This absolutely applies to Facebook as well, as does the following:

There is nothing in the rules that says you must set up two companies in Ireland and send large royalty
payments, via the Netherlands, to a company that is a tax resident in Bermuda.

Economist Richard Murphy, who, if he were a comic book super-hero would be called Tax Justice Man, says:

…this shatters the HMRC claim made only this week that the structure Facebook and Google have been using is just the way corporation tax works. No it isn’t. They really need to smell their Starbucks.

Developments like the Diverted Profits Tax are welcome, and its tempting to think that this is the start of a big change. But there is still too many sweetheart deals, too many apologies for tax-dodging, and lack of transparency about how much money is owed and when we’ll see it.

The public are fed up of dutifully paying their taxes, while big companies and the jet-set manage to weasel their way out of them with barely any consequences. Paying tax is not an optional extra, or some gentleman’s agreement to work out with George Osborne over a tumbler of brandy.

Tax is the price a company pays to do business in this country, it’s non-negotiable. And every penny that’s written off in backroom deals is money out of the pockets of doctors and nurses, or a lack of school places, or roads in worse condition. The average UK resident doesn’t get to wrangle with HMRC over how much they pay. If they tried to bargain over back-taxes they’d be thrown in jail. And that’s probably what should happen to the CEOs of multinationals who refuse to contribute their fair share.

–Donate to the Tax Justice Network.

-Put Amazon in the cross-hairs by signing this change.org petition.

-Get involved in actionaid to fight tax injustice globally.