This ridiculous correction in the Guardian newspaper has gone viral, for good reason (IMAGES) - The Canary 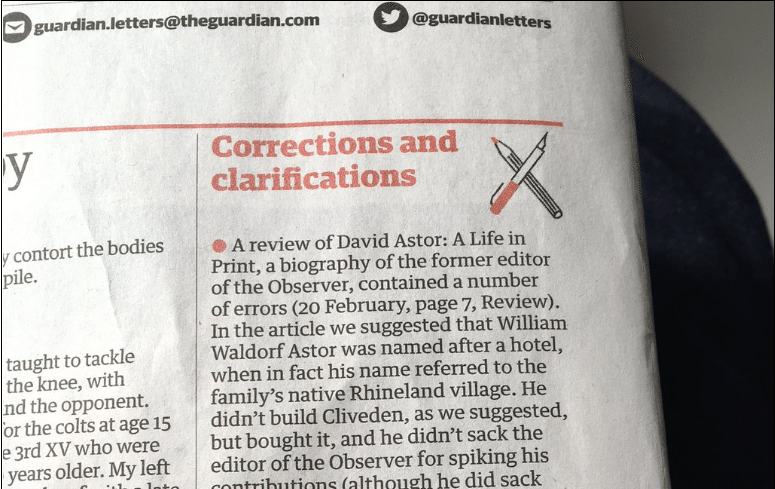 A correction issued by the Guardian newspaper has gone viral, as readers around the country ask themselves: ‘Was a single thing in this article actually true?’

The correction was picked up by The Poke after being retweeted over 1,000 times in less than an hour by perplexed readers:

The most spectacular correction in newspaper history? Was anything in this Guardian article correct? pic.twitter.com/1xfKtskFqL

That is an awful lot to get wrong in a single article.

In the likely event that original readers missed this correction, it’s fair to say they would probably be less informed about the issue at play than had they not read the original piece at all.

This might not be the end of the world when it comes to a review of the life of David Astor, but when it comes to issues like the welfare debate, the NHS, the integrity of our politicians, elections, and international conflict – it is sometimes, literally, a matter of life and death.

One example would be that of The Sun, which was forced to apologise by the Independent Press Standards Organisation (Ipso) for a ‘significantly misleading’ story on Labour leader Jeremy Corbyn. The original story was laid out by this front page: 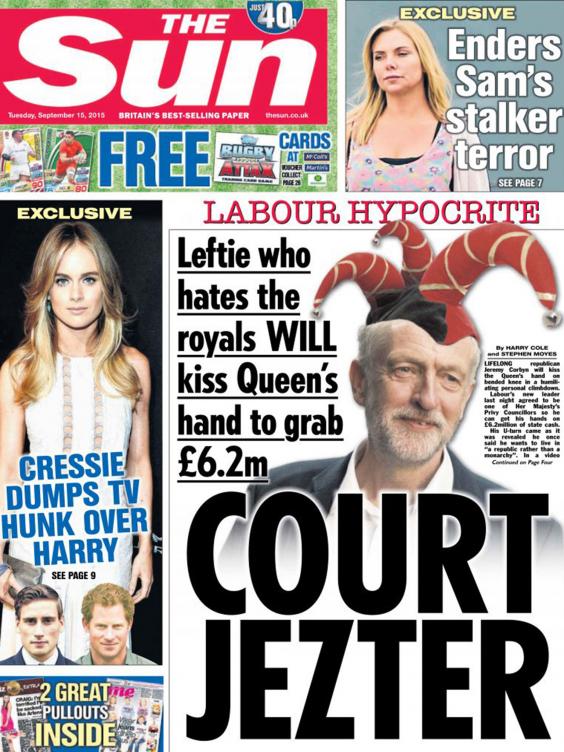 As it turned out, the story was nonsense. The IPSO Complaints Committee ruled that “it was significantly misleading to claim, as fact, that Labour’s access to Short money (either the £6.2m, or the £777,538.48) was conditional on Mr Corbyn’s joining the Privy Council; the two were not directly connected.”

The Sun responded with the tiniest possible apology. Can you spot it? 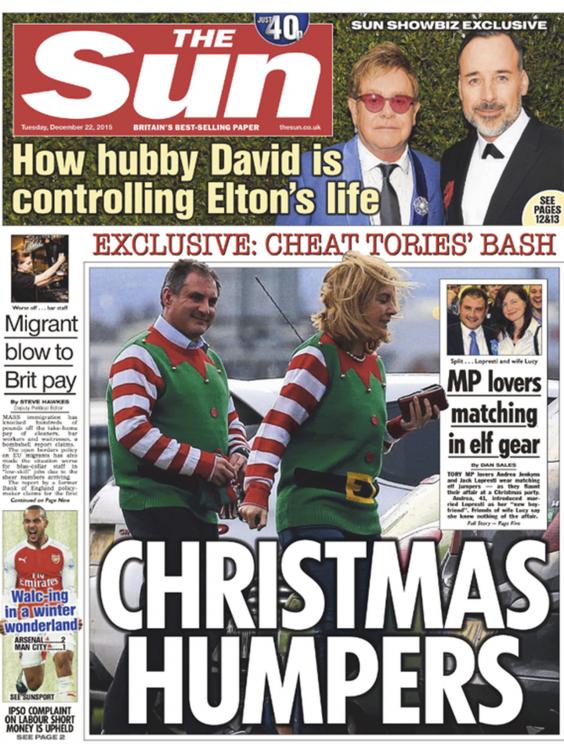 Another example that had much wider and more serious repercussions in recent times, was the UK media coverage of Israeli armed forces attacking an international aid ship destined for Gaza, killing 9 people on board, and injuring 40.

Viewers of ITV, Sky News and the BBC were repeatedly (and almost exclusively) shown Israeli propaganda footage, and an Israeli spokesperson delivering their tailored message on the event. Consequently, they were left with the impression that people on the ship somehow initiated the attack, and the victims of this brutal and unnecessary assault were portrayed as the perpetrators. This was highlighted expertly by veteran journalist John Pilger in his film The War You Don’t See.

Making mistakes is human, and inevitable. But there is a problem when media organisations fail to make their apologies and corrections at the same volume they made their mistakes.

One way we have sought to address this at The Canary, is that whenever we make a mistake, we update the original article itself with an apology and a correction. We also pin that post, with the correction in capital letters, to the top of our Facebook page for 48 hours. We hope that by doing this, the maximum possible number of our readers see the mistake we made and have it corrected. This is by no means perfect, and we wanted to take this opportunity to ask you how we might improve on this. So please do use the comments section to give us extra ideas of how we might continue to deal with the inevitable problem of journalistic mistakes.