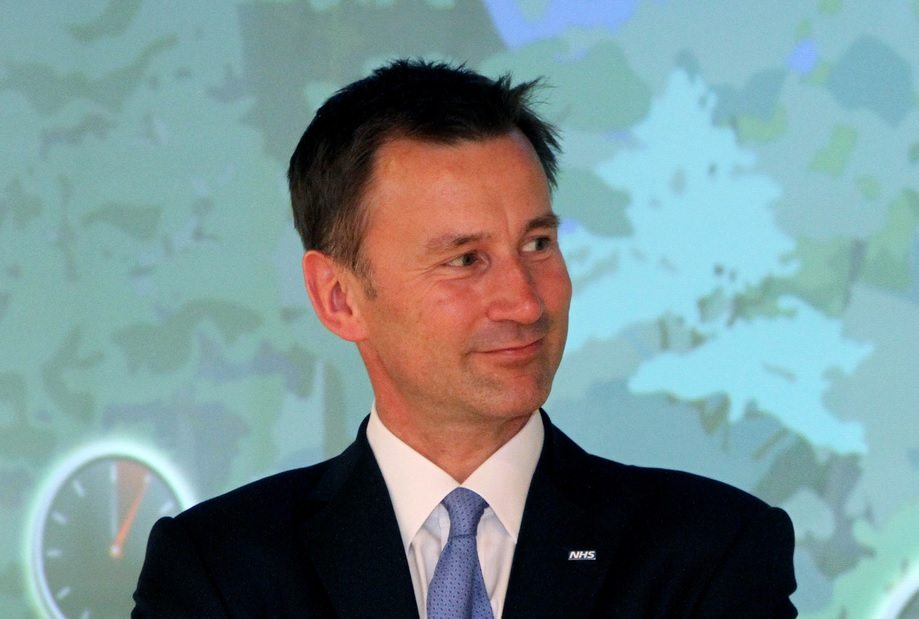 In his brief time as Health Secretary, Jeremy Hunt has brought the NHS to its knees. The Health Foundation, an independent charity focused on healthcare in the UK, have released shocking new figures about the financial position of NHS providers. They show the NHS is being pushed to the brink of bankruptcy. Furthermore, these ‘failures’ could easily be seized on by the Conservative government, and used as an excuse to put more NHS services out to tender – and handed over to private corporations.

In their report, the Health Foundation identify the net surplus and deficit that NHS providers are running across the UK. The findings are extraordinary:

As the graphic shows, in 2012/13, all NHS providers were in a net surplus position, totalling £577m between them. Over the course of two years, they all fell into deficit – apart from the North East. Their combined deficit totalled £841m in 2014/15.

This deterioration is incredibly alarming, especially because it has happened so rapidly. It is, however, not surprising under Jeremy Hunt’s leadership. Time and again the Health Secretary has proved himself incapable of the job he has been given. This is apparent in his ludicrous comments, such as advising parents to ‘google’ their children’s symptoms before consulting a doctor. Or, going back to 2013, suggesting GP’s need to take efficiency lessons from Easyjet.

Importantly, his battle with junior doctors shows he is unable to manage, or inspire, the healthcare workforce, which has led to an increased reliance on agency staff. This is reflected in the Health Foundation report. They identify a key factor behind the rising costs creating the deficit (page 42 of report):

This rise in agency costs is due to a staffing crisis in the NHS. But rather than work with healthcare professionals to resolve the issues driving them away from the NHS, Hunt has chosen to impose impossible contracts on them. Bizarrely, the UK government are also seemingly planning to sell off the NHS recruitment agency – which is keeping these non-permanent staffing costs from jumping off the scale. If a private provider were earning dividends from supplying these staff, the charges would most certainly be higher.

But that, it seems, is the plan –  handing over the health service to private hands. And Hunt is the perfect man for the job. During his time as Culture Secretary, Hunt aided the Murdochs in their bid to takeover BSkyB. The takeover was described by Labour’s Deputy Leader Tom Watson as a

seedy deal that would shame a banana republic

The plan fell through, following the phone hacking scandal, but not for Hunt’s lack of effort as he lived up to his unofficial role, seemingly that of the ‘private interest’ secretary. He was then put in charge of the NHS, the same year the Health and Social Care Act was passed. This bill increased competition in the health service, allowing contracts to be taken on by many private corporations. These private providers have been making a killing, and Hunt just keeps giving them more:

Ouch! Second big chunk of our NHS, this time £33,500,000 worth, in a matter of hours offered to Health Profiteers. https://t.co/HmfbUVvsQN

If this isn’t stopped, it won’t be long until private providers are running the whole of the health service. This would put them in a prime position to increase the charges for their services, and ask for more from the public coffers. No doubt, in that instance, the Conservatives would plead austerity, and roll out private health insurance schemes. Bye, bye NHS.

This is why the NHS Reinstatement Bill, supported by the Green’s Caroline Lucas, is so vital now. This bill would completely roll back the creeping privatisation of the NHS, which has happened over the last couple of decades, and been accelerated by the Tories. It is backed by the SNP, and the Labour party is also now “moving towards backing the [NHS] Bill”. This bill is essential if we want to retain a health service, free at the point of use. It has its second reading in the House of Commons on 11 March. Let’s hope it passes, for all our sakes.