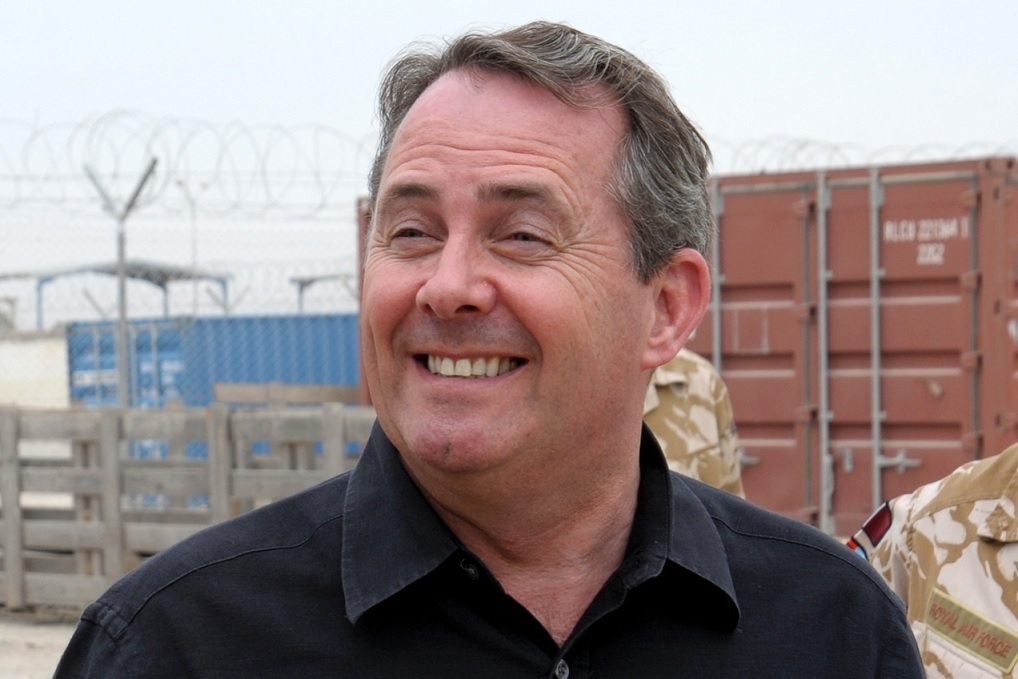 Conservative MP Liam Fox is the disgraced former Defence Secretary who is likely to play a significant role in the Brexit campaign. But he seems to be woefully ill-informed about British history. So that his activism is better informed, The Canary is offering him a crash course.

Fox has largely avoided the limelight since being forced to resign his cabinet post in 2011, after allowing a close friend to attend Ministry of Defence meetings without security clearance. Now set to become a prominent Brexit campaigner, he has insisted:

In 2012, an official review concluded that thousands of documents showing the horrific crimes committed in the dying days of the British empire had either been “systematically destroyed” or hidden away for 50 years in a secret archive. This illegal burial of information sought to hide the fact that British imperialism had in some cases behaved much worse than other colonial powers.

In other words, the idea of Britain’s “benign imperialism” is simply a myth, says the Guardian’s George Monbiot. And this lie has been “carefully propagated by the rightwing press”. Aided by the general absence of colonial history from British schools, this myth has influenced public opinion significantly. In January 2016, for example, a YouGov poll revealed that 44% of Brits are still proud of the country’s history of colonialism, while only 21% regret it.

And with prominent political figures like Liam Fox boasting about Britain’s supposedly clean historical record, it’s about time we introduced some perspective to the debate about our colonial history.

Churchill isn’t the hero we’re told he was

As Prime Minister during the second world war, Winston Churchill helped to guide Britain to victory over the Nazi regime in Germany. But then so did Soviet leader Joseph Stalin. And we don’t hear too many people calling him a hero today.

While numerous left-wing sources have condemned Stalin for his “bloody rule” and use of state terror to consolidate power, others have stressed that western leaders like Churchill were no better. Patrice Greanville at The Greanville Post, for example, has insisted that few powerful leaders of the past could emerge unscathed after intense scrutiny. In particular, he mentions Churchill’s endorsement of the RAF gassing of Iraqi villages in the 1920s; the American use of nuclear weapons against civilians in Hiroshima and Nagasaki in 1945; US war crimes in Vietnam; and all the horrifically violent western-backed coups during the Cold War.

Counterpunch has also insisted that Churchill left a “legacy of global conflict and crimes against humanity” behind him. Here are just a few facts to back up this assertion:

Here are some examples of why Churchill was not the only one responsible for colonial crimes:

In short, the British empire committed numerous shameful acts in the twentieth century. And there is evidence to prove it. So when figures like Liam Fox claim that we do “not need to bury” this history, we should either be very worried or very angry.

There is nothing today that Britain can do to change its past, but the very least we can do is to ensure that past events are never repeated again. And for that to happen, we need to come to terms with the truth.

– Write to your MP to ask them how they feel about the crimes committed by the British empire.

– Let’s not allow the debate on the EU to distract us from priority domestic issues like housing, healthcare, education, and the growing gap between rich and poor.