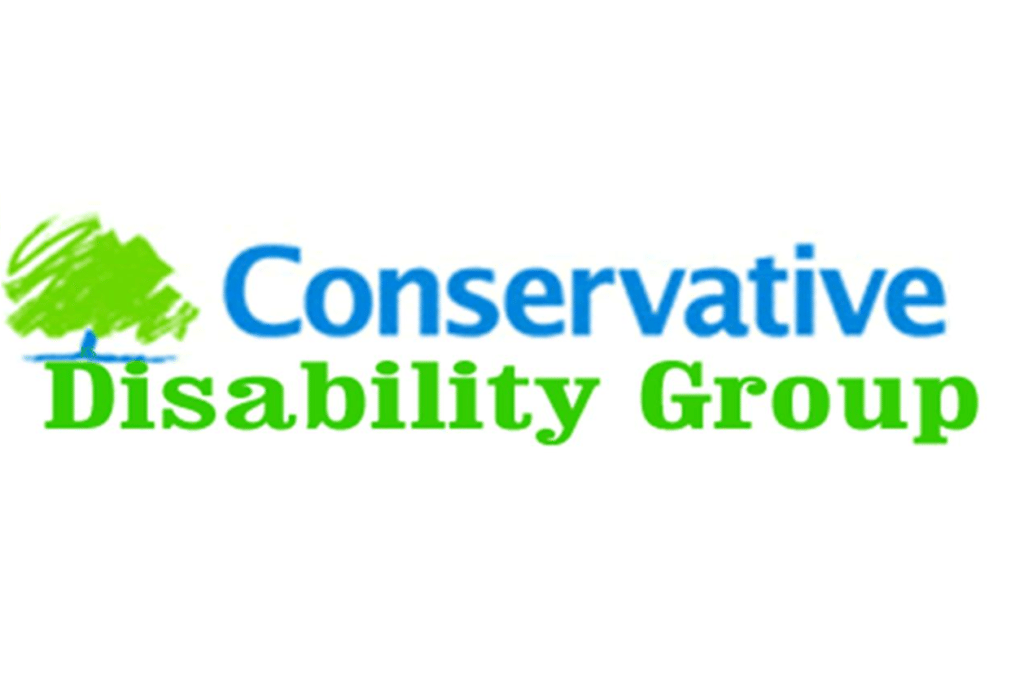 A Conservative disability campaigner has quit in disgust over cruel Tory cuts and sabotaged his own party’s website in a defiant act of protest:

George Osborne’s budget led wheelchair-user and diabetic Graeme Ellis to hand in his membership in contempt. At the hand of Ellis, the Conservative website now reads:

This website is temporarily closed owing to Disability Cuts.

The owner of the hosting package Graeme Ellis has resigned over disability cuts from the group and will no longer develop or host this site.

The 50-year-strong Conservative voter cursed the Chancellor, in an interview with The Mirror:

I would like to say to him – does he realise how he’s destroying lives?

I’ve had distraught clients on the phone today. I’ve had people in tears worrying about the future.

Today, Osborne announced further cuts to support for disabled people. This follows a recent £30-a-week cut to Employment and Support Allowance (ESA) and the loss of their Independent Living Fund (ILF). Ellis said he felt a moral obligation to quit the Tory party:

How can I morally represent clients when I remain in an organisation that’s doing these cuts?

He then said he wants to take his protest further, and lead a campaign against his own party:

I’m just an ordinary citizen but I feel as though I want to lead a campaign over this.

Ellis told The Mirror that the catalyst for his dramatic revolt was watching Osborne announce juicy tax relief for people earning over £43,000, while simultaneously cutting Personal Independence Payment (PIP) for disabled people. To put this in perspective, according to Income Inequality, the average income of 90% of the UK is £12,969.

This Tory disability campaigner joins David Cameron’s own mother and aunt in protesting against his government’s cruel and crass cuts. So far it appears nothing will deter the Conservatives from their relentless austerity programme. But perhaps if enough Tory voters start feeling the full force of these cuts they will follow Graeme Ellis’ lead and rebel.

Find a local group and get involved in your area