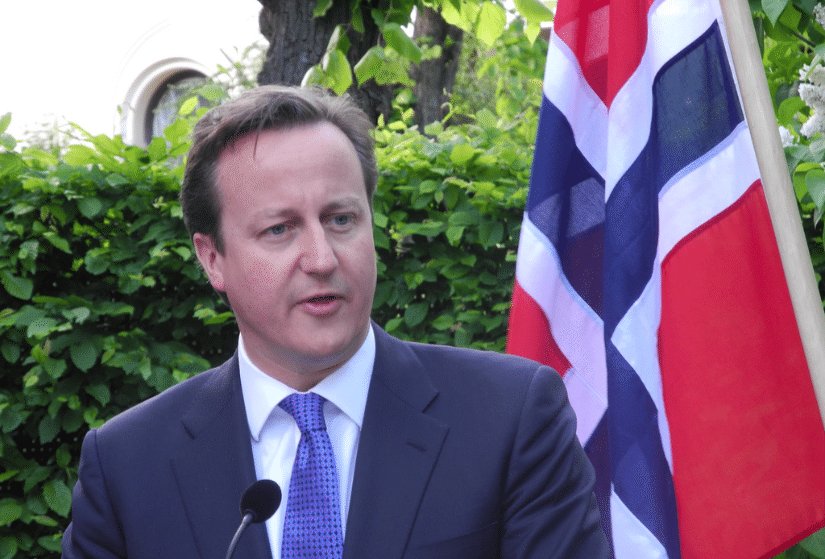 This post is satirical. However, if you’d like to turn it into reality – there is a link to a genuine petition here, and repeated at the bottom of the article.

A petition has been launched calling for David Cameron to be banned from entering the UK when he attempts to return from his Easter holiday in Lanzarote. The petition gathered a staggering 1 million signatures within an hour of it’s launch and continues to gather pace.

The Prime Minister is under pressure after a fortnight which has seen a revolt by Conservative MPs over proposed cuts to disability support, and the shock resignation of Work and Pensions Secretary Iain Duncan Smith. But further anger came when the PM dropped a bombshell privatization announcement before catching a plane to Lanzarote for the Easter holidays.

David Cameron presents a clear and present danger to the short, medium and long term interests of the country. As such, the UK should institute a temporary ban on his return to Britain at the conclusion of his holiday in Lanzarote.

Due to the Bank Holiday closures, no one from the Prime Minister’s office or Conservative Head Office was available for comment. However, Shadow Chancellor John McDonnell released a statement to the press which read:

The Labour Party welcomes the call by the public for a temporary ban on the re-entry of David Cameron to the UK at this time.
With more than 600 suicides linked to the government’s austerity policies, more than 30 sick and disabled people a week dying while undergoing the governments Work Capability Assessments, and the number of children living in poverty rise to 2.3 million – it’s clear that the actions of the Prime Minister constitute a threat to national security.
With this in mind, we fully support the call for a temporary ban while this threat is placed under review, and we sincerely hope that Home Secretary Theresa May honours this demand from the British public.

London Mayor Boris Johnson took a brief moment out from his holiday at Evening Standard owner Evegny Lebedev’s 17th century palace in Italy to speak to The Canary, saying in a telephone interview:

Well, gosh. Jolly gosh. He’s well and truly stuffed now then isn’t he? Poor old chap. Of course I stand fully behind the Prime Minister. Very regrettable business this.
That said, should the country require an interim Prime Minister while all this guff and nonsense is put to bed, only to happy to oblige. Duty calls and all that. Not opportunistic at all. (indeterminate huffing and puffing)

Unfortunately for Mr Johnson, a note was immediately added to the petition calling for him to be banned too.
If you would like to turn satire into reality, you can sign the petition here.