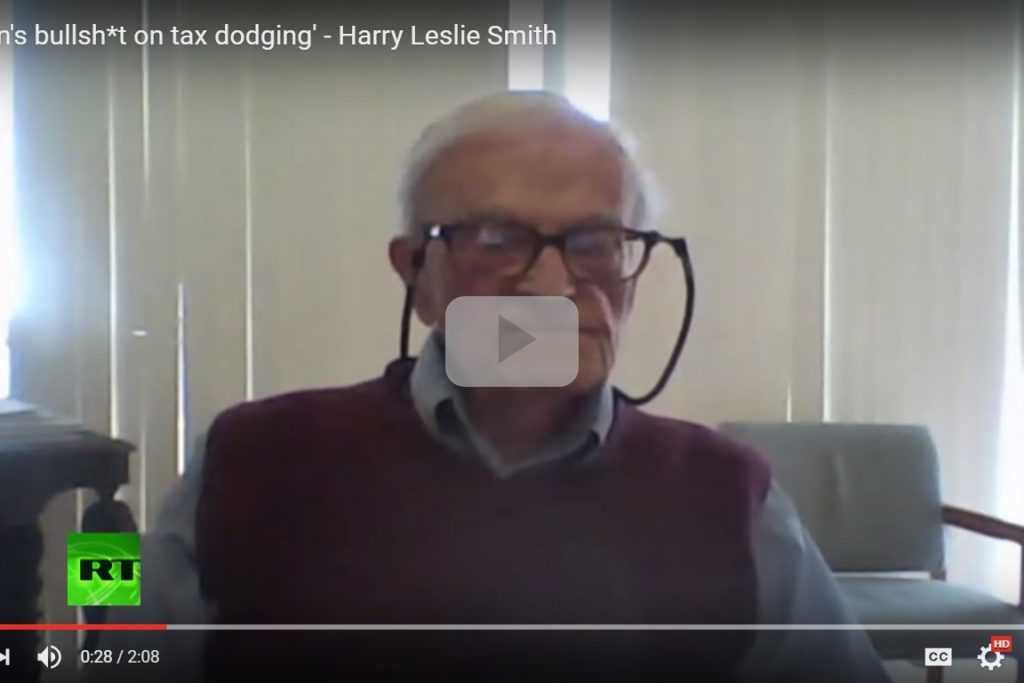 Harry Leslie Smith is a second world war RAF veteran. He has written extensively about austerity, the depression in the 1930s, and the war. Now, he has called on David Cameron to resign, insisting that citizens have the strength and willpower to get the job done.

Cameron has had his most turbulent week yet as Prime Minister. First, the leaking of the Panama Papers revealed his millionaire father to have been a tax dodger. Then, he stuttered when trying to give a satisfactory response. And now, he has admitted profiting from tax avoidance. This has seen anger grow significantly in Britain, and the #ResignCameron hashtag has been trending on Twitter.

Smith has joined this debate, explaining why he thinks Cameron should step down as Prime Minister:

#resigncameron b/c you think it's moral to impoverish our disabled & ethical to conceal benefits received from your dad's tax haven.

#resigncameron b/c you can't polish this turd for public consumption.https://t.co/IBm0fbIGbU

#resigncameron b/c morally you are way offshore.

#resigncameron b/c you are the problem not the solution.

David Cameron kept this under wraps for 6 years how much more is he refusing to disclose to us. https://t.co/nzCtQLolmh #panamapapers

With mass protests in Iceland forcing the Icelandic Prime Minister to step down over his exposure in the Panama Papers, and France in the middle of a growing protest movement, Smith was asked by RT on 7 April if this sort of anger would be seen in England against Cameron. He said:

A day later, he followed this up by saying:

#resigncameron b/c Britain needs a Prime Minister for all her citizens not just the 1%.

And it seems many Brits agree. Thousands upon thousands are expected to descend upon London on 9 April to call for Cameron’s resignation.

– Join the protest in London on Saturday 9 April. Many thousands are expected to attend.

– Sign this petition calling for a snap general election, and show the government that you aren’t prepared to see it in power for four more years.

– Write to your MP demanding action be taken over tax avoidance.

– Learn about our tax system at Tax Research UK.