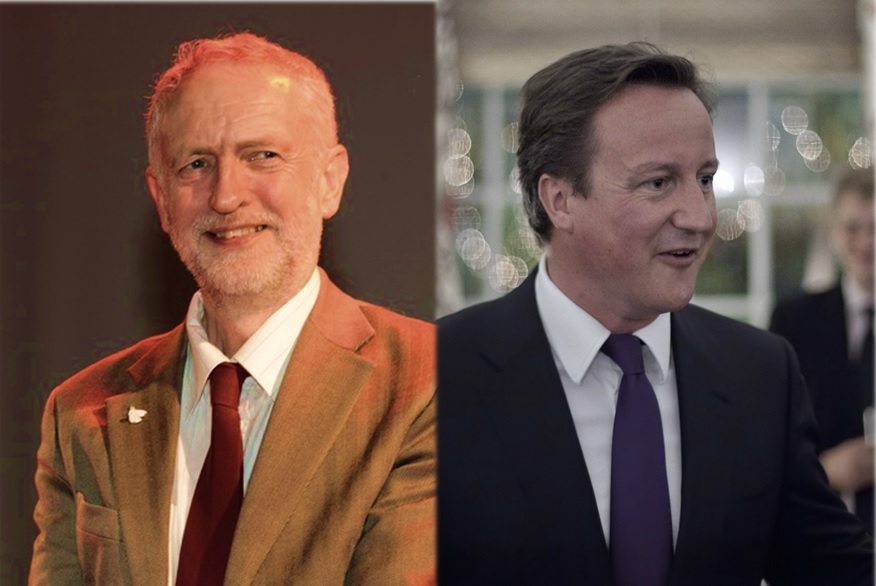 A YouGov poll released on 8 April is bad news for David Cameron, and bad news for his party. Caught up in the whirlwind of the Panama Papers revelations, the Conservatives have been hit hard. And firm opposition from Labour leader Jeremy Corbyn has sealed the blow. Corbyn is now officially more popular than Cameron.

Anger over the Panama Papers

The poll took place between 6 and 7 April. As such, it was completed before the Prime Minister admitted, late on 7 April, that he himself had benefitted from tax avoidance. This suggests the anger with Cameron may be even stronger now than when the poll was taken.

Nonetheless, in the wake of the Panama Papers, 61% of the citizens polled believed there was “A lot/a fair amount” of financial corruption in Britain. And 64% said the government should intervene in British Overseas Territories (with or without the permission of their own politicians) to reform their tax systems.

Greater confidence in Corbyn than in Cameron or Osborne

At the same time, the YouGov polling statistics show David Cameron’s approval rating to be at its lowest level since July 2013. It is also the first time that these figures are lower than Jeremy Corbyn’s.

The net scores, which balance out the positive and negative responses to how well the Conservative and Labour leaders are doing, gave Corbyn the edge. Cameron’s net score was -24 while Corbyn’s was -22.

The figures in full

This new data should come as no shock. As the approval ratings graph above shows, Corbyn has been on the rise since January, and Cameron has been losing popularity during that same period. After facing an onslaught of hostility from the corporate media in his first months as opposition leader, Corbyn’s integrity has really shone through in recent months. Cameron’s has not.

And the YouGov figures are not an anomaly. In the most recent Ipsos Mori poll, for example, Corbyn has also beaten Cameron in approval ratings.

Corbyn may have some way to go yet in his battle to win over the public, but he is most definitely on the rise. And Cameron? Well, he’s rapidly losing any trust the British people previously had in him.

– If you have no faith in David Cameron, join the protest in London on Saturday 9 April. Many thousands are expected to attend.

– Sign this petition (currently at around 63,000) calling for a snap general election, and show the government that you aren’t prepared to see it in power for another four years.

– Write to your MP demanding action be taken over tax avoidance.