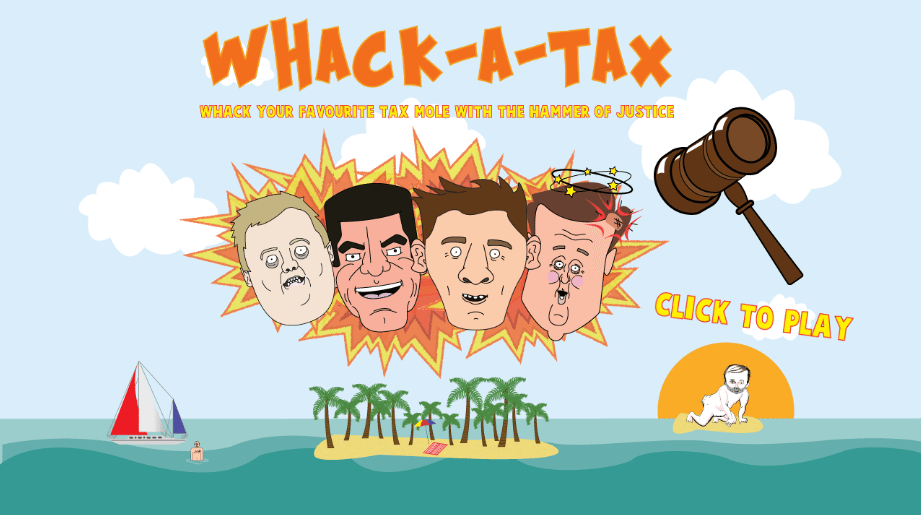 A new online game by Mothers Best Child allows you to whack your favourite tax avoider with the hammer of justice, literally.

Based on the popular Whack-a-Mole game, Whack-a-Tax replaces the moles with tax avoiders exposed by the Panama Papers leaks. So popping up from the holes are Putin, Simon Cowell, various Qatari and Saudi heirs, the Chinese premier Li Keqiang – and David Cameron. 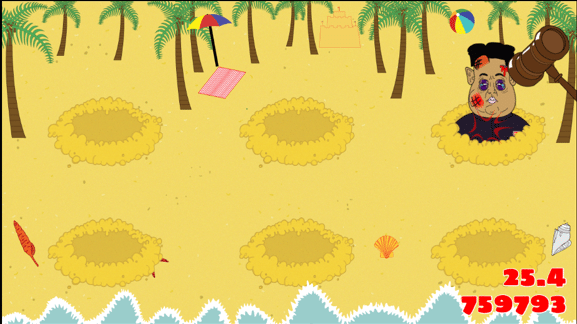 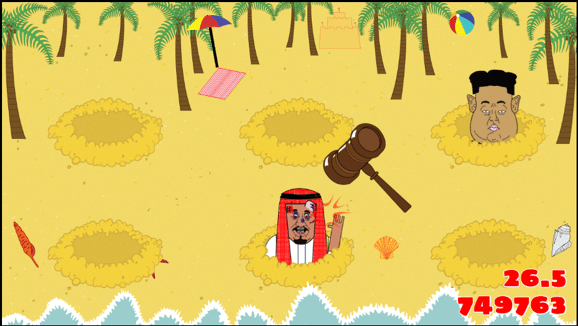 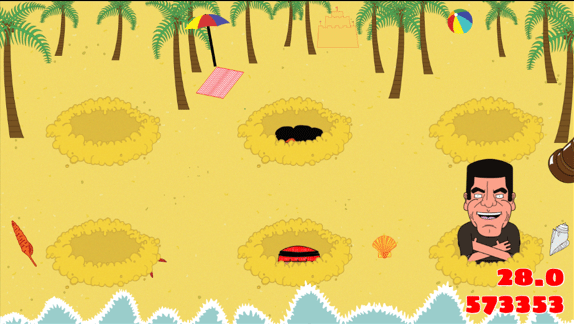 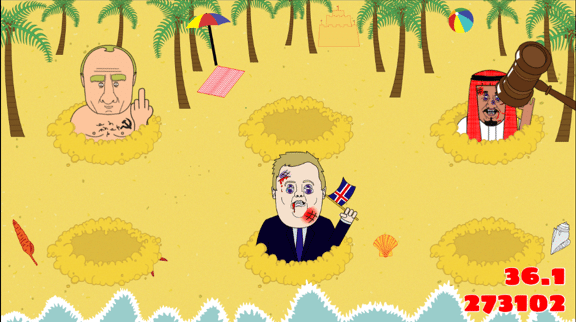 While most of the tax moles disappear straight back down the hole with a single whack – others give you some great surprises if you keep on whacking.

If you hit David Cameron for long enough, he turns into a pig and oinks. 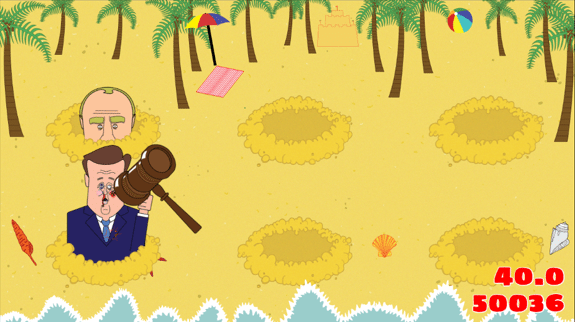 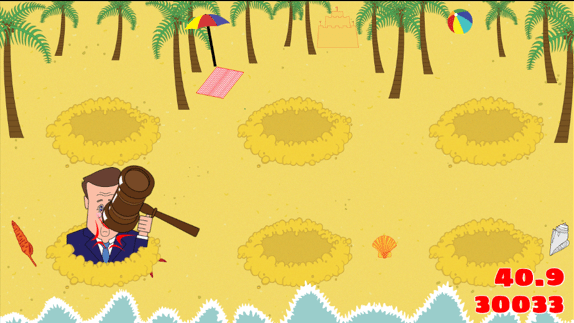 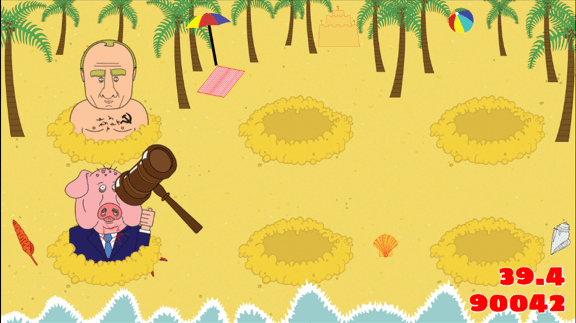 We took a moment out today to play the game, and must admit – it’s a real stress reliever. So if you’re having a bad day, or still (rightly) raging about the state of tax justice in the UK, we recommend giving it a go.

According to the Tax Justice Network, tax evasion costs the Treasury £85bn every year, with tax avoidance losing us another £19bn. To put these figures in perspective, the government’s total planned austerity cuts only add up to £55bn by 2020.

In short, the government is willingly losing double per year from the richest, what it is fighting to take over a decade from the poorest. There is no case for austerity, when the government could have generated more than ten times the income by simply closing tax loopholes.

If the government claimed the taxes due from the wealthiest individuals and corporations in the land for just a single year, the total revenue of £104bn a year could fund:

This is why austerity is bogus. It is not a short term tightening of the belt in order to stabilise the UK economy. It is an ideological attack on public services and the welfare state, which destabilises the UK economy. All the while, those imposing it are allowing taxes to go unpaid, and even not paying taxes themselves.

So, grab your mallet.

You can play the Whack-A-Tax game here

Learn more about tax at the accessible Tax Research UK.

Write to your MP to express any concerns about tax dodging.

Support The Canary so we can continue to tell it like it is.