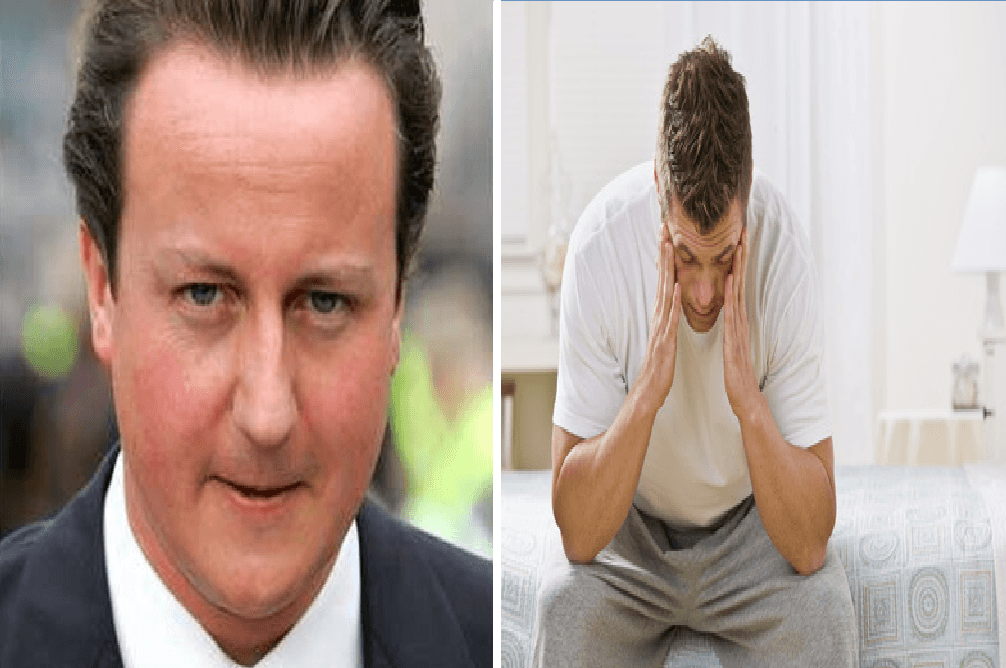 To ‘reduce demand for hospital beds’ David Cameron’s government stealthily plans to outsource NHS services to people’s bedrooms. As part of a new model dreamt up by Jeremy Hunt and NHS England CEO Simon Stevens, thousands of carers – predominately women – will have to take care of family members at home.

Meanwhile, the same model will create the opportunity for private providers to sell us home-based digital monitoring products to replace hospital care. Camouflaged by innovation, this amounts to further privatisation of NHS services. In other words, wasting money lining the pockets of shareholders rather than paying for it together.

Herein lies the simple truth at the heart of the private versus public ownership debate. Privatisation means a small group of individuals – shareholders – slice huge profits from the service. This means money being taken out of the NHS and gifted to the already rich. Whereas with public ownership we are the shareholders and profits are reinvested to provide a better service for all.

Highlighting the difference between, say, hair dye and healthcare is a useful example here. Not everybody wants to dye their hair, so perhaps we shouldn’t take hair dye into public ownership. If only 5% of the country wants to dye their hair, maybe the rest of us shouldn’t pay for it. But everyone – 100% of people – can get sick or hurt at any moment – let’s pay for that together.

Digital healthcare innovation should be welcomed within public ownership, not as a way to dazzle people into accepting privatisation and outsource the NHS to people’s homes.

Already, the private trade association NHS Providers boasts it is:

A comparison with contemporary Germany is useful here. Germany has 9 hospital beds per 1,000 citizens, whereas in England we have only 3 per 1,000. Despite already looking backwards in comparison to our counterparts, the government wants to downsize our hospital beds even further.

The model for outsourcing NHS services to private contractors and people’s homes is just one aspect of many contained within this year’s benign sounding 2016-17 NHS Planning Guidance. And according to Carol Ackroyd at Open Democracy, there is no evidence for any of them:

When campaigners ask for the research or clinical evidence to back these models, they are pointed to the existence of ‘Vanguard’ pilots of these new models of care – even though these were only agreed in April 2015 and have barely begun their work, let alone been evaluated.

If the government truly wanted to create a better NHS they would have clinical evidence. Instead these models are all too clearly a gambit to further privatise the NHS and take us back into the past.

This Conservative government’s draconian desire to make people work for free is manifesting itself throughout society. Not only have we seen an assortment of ‘work fare’ schemes – Work Experience Programme, Sector Based Work Academies, Community Action Programme, Mandatory Work Activity scheme and The Work Programme (these were recently ruled illegal by the Supreme Court). We also have citizens working for free to solve serious crimes because of deep cuts to the police force. And now the government wants family members to provide NHS services for each other – for free.

Let’s welcome digital innovation, but within a fully public and accountable NHS. Let’s reject squeezed NHS services that mean we end up substituting professional care and clinical accommodation for our already overworked family members and own bedrooms. The NHS is ours because we’ve paid for it with our collective money since its inception – let’s not let this government destroy it.

-SHARE this article so the Tories can’t keep wrecking our NHS by stealth.

– Write to your MP to urge them to vote for the NHS Reinstatement Bill.

-Hop on board with the People Assembly Against Austerity.