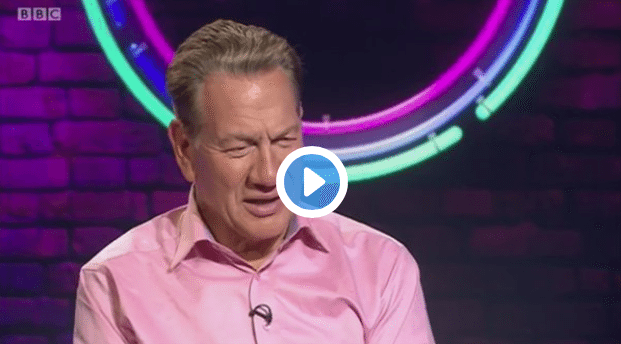 In just 30 seconds, Mr Portillo rained down a brutal assault upon what he describes as a “government in total paralysis.”

Mr Portillo lamented what he views as a government committed to nothing more than saving the career of its Prime Minister, by winning the EU Referendum on June 23. He concluded:

“That majority that he secured last year is all for nothing. This government has nothing to do, nothing to say, and thinks nothing.”

Mr Portillo has a point. The Queen’s Speech seemed little more than a stale rehash of policies which the government has so far been unable to push through parliament. The EU Referendum has turned into a civil war between the two flanks of the Conservative party. Meanwhile, Jeremy Corbyn continues to gather support among Labour voters and the general public, in spite of committed attacks by conservatives with the Tory and Labour parties.

Furthermore, the Conservative party is facing the fact that David Cameron will depart at some point prior to the next general election – and there is no unifying candidate waiting in the wings. Boris Johnson, Michael Gove, George Osborne, Theresa May…these are not candidates that set either the party, or the public, on fire. At least not in a good way.

This doesn’t mean David Cameron and his cabinet do not have plans for their final term in office. Instead, that their ability to secure support from a split party and an increasingly confident opposition, mean those plans are unlikely ever to come to fruition.

Cameron may be a dead man walking.