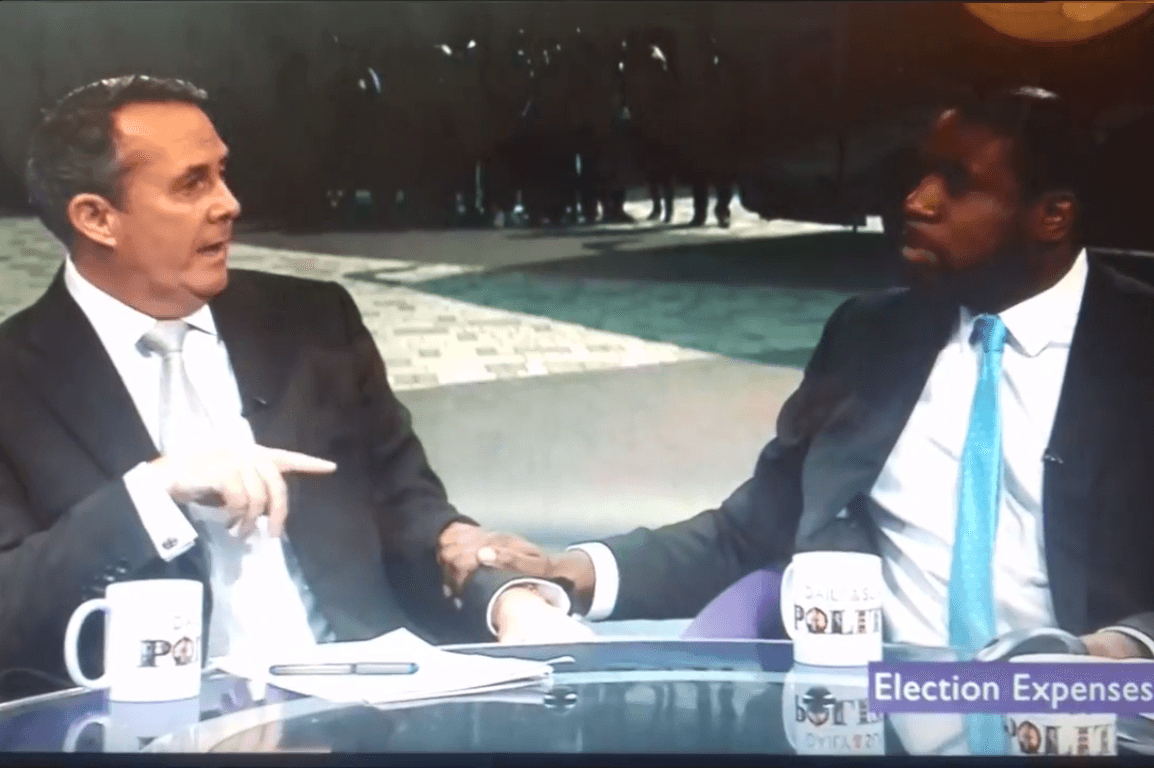 At the weekend, the SNP’s Shadow Leader of the House Pete Wishart wrote to the Metropolitan Police to request further investigation into the Conservative party for alleged overspending in the 2015 General Election.

Why the Conservative Party must be investigated on #toryelectionfraud. My letter to the Metropolitan Police. https://t.co/hcUcx0A1PX

Presently, at least 14 local police forces have confirmed they are currently investigating the findings from Channel Four News and The Mirror.

The Met investigation would be different because it would look at the role Conservative HQ may have played in administering the alleged electoral fraud, as opposed to each individual candidate in each constituency.

Aside from alleged misspending on battle buses in the 2015 election, the Conservatives also face allegations of electoral fraud in 3 by-elections in 2014. As The Canary’s Bex Sumner previously summarised:

It was 2014, the year before the general election. David Cameron was fighting off “the Ukip threat”. He had already pledged to hold an EU referendum to keep eurosceptic voters happy. Then one of his MPs resigned, triggering a by-election in Newark – which Ukip thought it could win. Within months, two more by-elections were triggered when the Conservative MPs for Clacton and Rochester & Strood, Douglas Carswell and Mark Reckless, both defected to Ukip.

The Conservatives threw everything they had at fighting the by-elections. David Cameron visited Rochester five times, and MPs and Conservative Headquarters’ staff flooded all three constituencies to do whatever it took to win. Now it seems that included breaking the law.

If proven, these allegations would topple Cameron’s slim majority in parliament.

The allegations span across dozens of Conservative MPs, dozens of constituencies, accommodation spending, battle bus misspending and three by-elections. And all that is only part of it:

Given the extent of the allegations and evidence a Metropolitan police investigation into systemic abuse is warranted.

Former Defence Secretary Fox’s attempt to brush it off is a disgrace, fortunately it was followed by Lammy’s impassioned rebuttal.